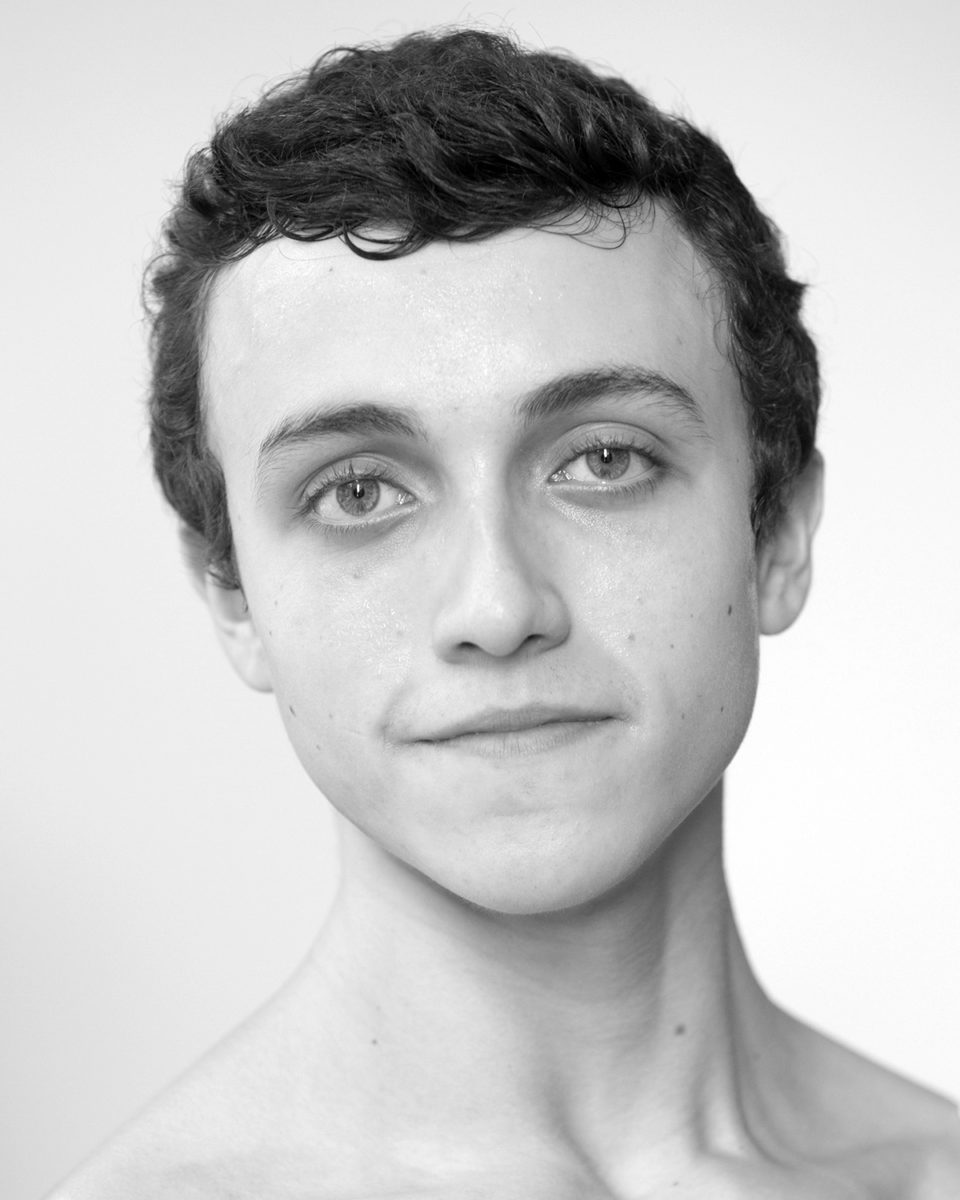 A native of Natick, Massachusetts, Jacob Clerico began his dance training at three years old at the Dancing Arts Center in Holliston, Massachusetts.  In 2013, Clerico began training under Patrick Notaro and Gregg Saulnier, the current co-directors of Dancing Arts Center. His repertoire has included The Nutcracker Prince, Cavalier, and a Russian Soloist in The Nutcracker, Lucien in Paquita, and Franz in Coppélia, as well as roles in original modern works choreographed by Hayley Kenney.

Clerico has attended summer programs at Ballet West, Boston Ballet, and American Ballet Theatre in New York City.  He trained at the ABT Jacqueline Kennedy Onassis School from 2015-2017 under the direction of both Franco De Vita and Cynthia Harvey. While a student at the ABT JKO School, he performed the pas de deux from George Balanchine’s La Source at the 2017 Gala Internazionale at Teatro alla Scala in Milan, Italy.

Clerico joined ABT Studio Company in September 2017, became an apprentice with the main Company in December 2018, and joined the corps de ballet in June 2019. His repertoire includes featured roles in Deuce Coupe and La Follia Variations, and roles in all the Company’s full-length ballets. He created a featured role in Indestructible Light.

ABT is grateful to Sofia and Francisco Elizalde for supporting the Dancer Fund in honor of Jacob Clerico.