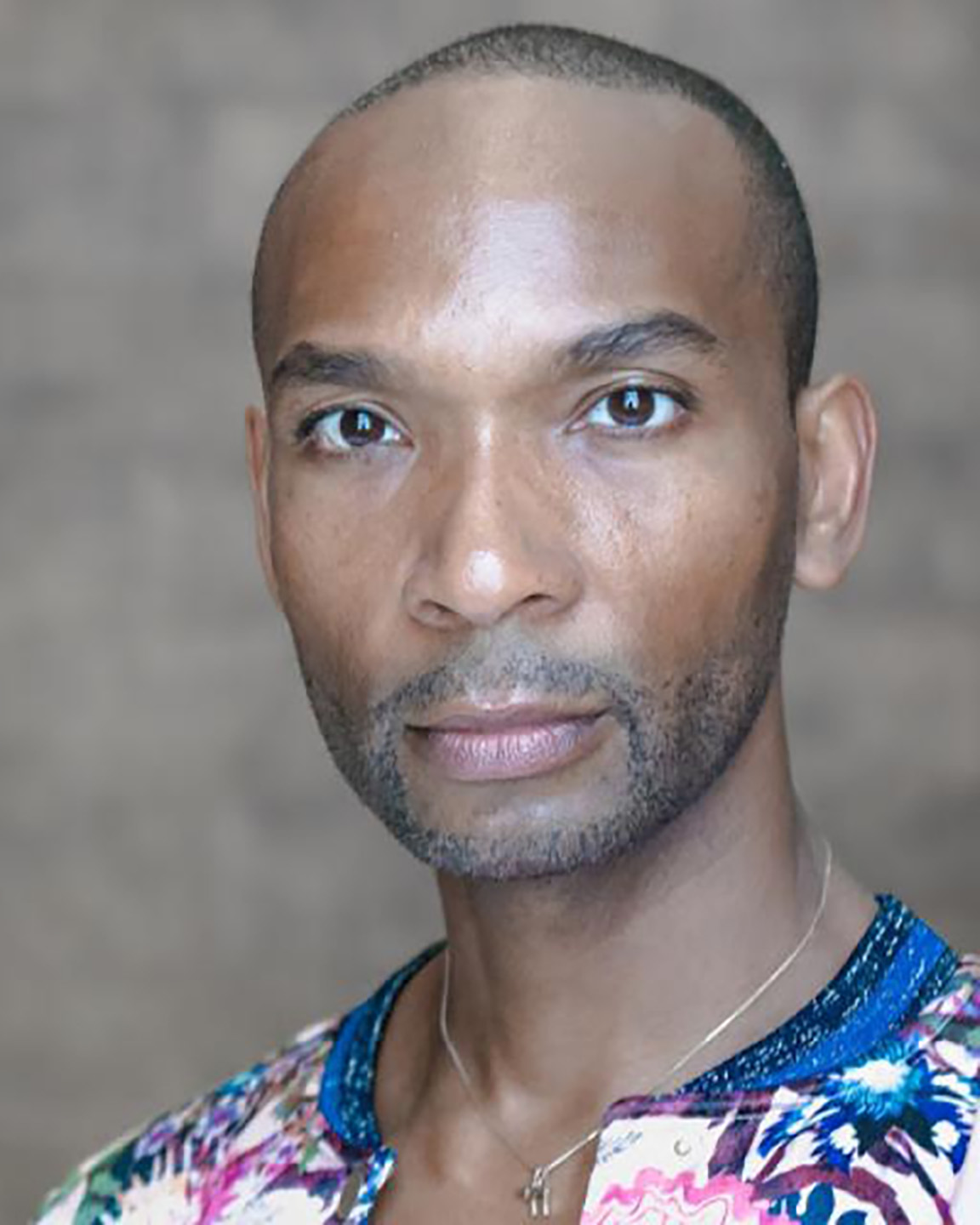 Kelby Brown, The Dance Educator has held faculty positions at some of the most prestigious institutions in America. These include Alvin Ailey American Dance Theater, State Ballet of Missouri, and Joffrey Ballet.  Brown is always looking to raise the bar on dance education. He is a Project Plié Scholarship Recipient through American Ballet Theatre, which is an initiative to increase racial diversity in the art form of ballet. There he received his teacher training with ABT’s National Training Curriculum. Brown has also partnered with the School of American Ballet, (the official school of New York City Ballet), as a National Visiting Fellow which in like manner boosts awareness on diversity, equity and inclusion.  As a dancer, Brown has performed with State Ballet of Missouri, The Metropolitan Opera in Lincoln Center and Cirque du Soleil to name a few.  He has danced with musical artists such as Madonna, Elton John, and Usher.  He has appeared on “So You Think You Can Dance,” dancing alongside Lady Gaga, as well as twirling side by with the legendary Celine Dion in A New Day, Las Vegas Spectacular.  Brown, the choreographer, joined forces with Director Ryan Shiraki on the big screen for the movie Spring Breakdown.  He reunited with Ryan Shiraki, to choreograph for the hit MTV show “Awkward.”  Kelby’s Choreographic stage credits include,  Zombie Strippers the Musical, and a special work for Opera Noire honoring the late founder of the Dance Theatre of Harlem, Arthur Mitchell.  Brown choreographed the 20th Anniversary Kids Choice Awards, where he got to work exclusively with multi-platinum recording artist Justin Timberlake.  He’s had the pleasure of dancing on set with Blake Lively, channeling Marilyn Monroe on the hit series “Gossip Girl.”  Brown continues to teach and inspire, nationally and internationally and is noted as a memorable influence in the dance community.