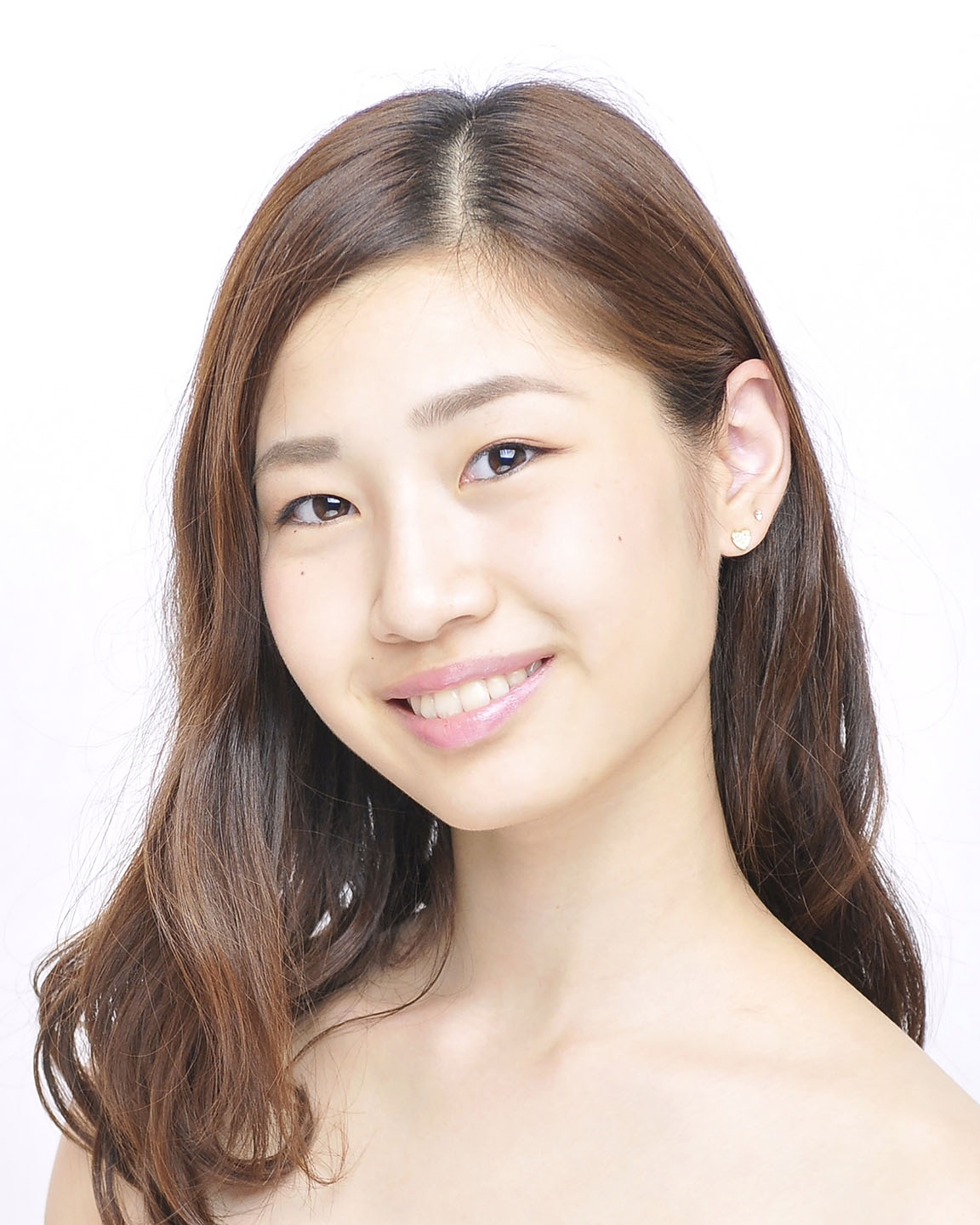 Kotomi Yamada was born in Hyogo, Japan. She began her early ballet training at age three at Yamada Chie Sunny Ballet School, under the direction of her parents. She was a silver medalist at the Youth America Grand Prix New York finals in 2015 and a bronze medalist in 2016.  Yamada received a full scholarship from the Princess Grace Academy in Monaco, where she began training in 2016 at age 14. In 2017, she attended the Apollo Ballet Festival and performed the Le Corsaire pas de trois with Vladislav Lantratov, principal dancer with the Bolshoi Ballet. In addition to classical ballet, Yamada has trained in contemporary dance and character dance. She was a semi-finalist at the 2020 Prix de Lausanne.

Yamada joined American Ballet Theatre Studio Company in September 2020,  became an apprentice with the main Company in February 2022, and joined the corps de ballet in September 2022. Her repertoire includes a little swan in Swan Lake as well as roles in all the Company’s full-length ballets.

Yamada created a role in Annabelle Lopez Ochoa’s One For All, a Lincoln Center commission featuring dancers from each of the participating companies at the 2022 BAAND Together Dance Festival.