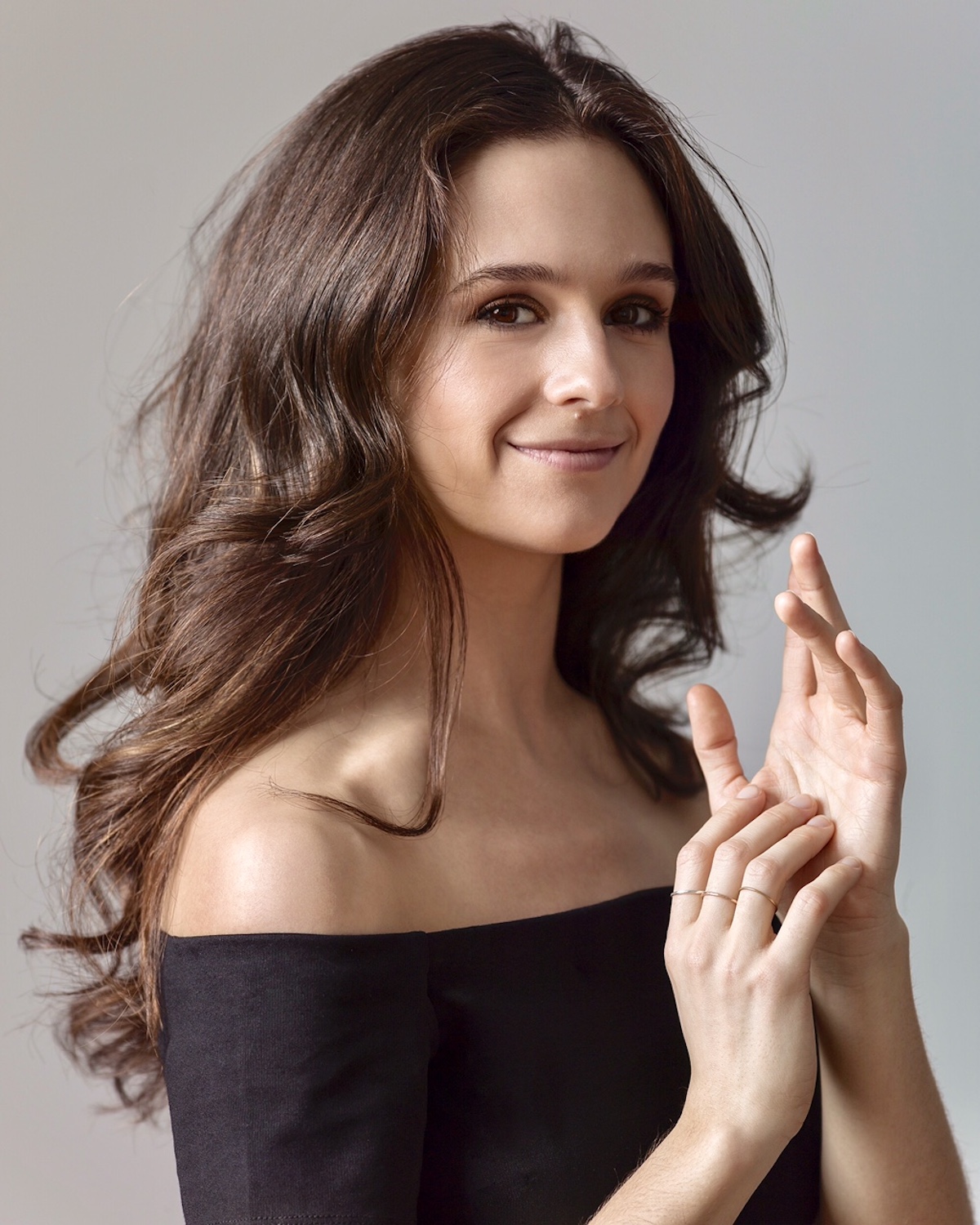 Lauren Lovette was born in Thousand Oaks, California and began studying ballet at the age of 11 at the Cary Ballet Conservatory in Cary, North Carolina.  She attended summer courses at the School of American Ballet, the official school of New York City Ballet, during the summers of 2004 and 2005 and enrolled at SAB as a full-time student in 2006.  In October 2009, Lovette became an apprentice with NYCB and joined the company as a member of the corps de ballet in September 2010.  She was promoted to soloist in February 2013 and to principal dancer in June 2015.

Lovette received the Clive Barnes Award for Dance in December 2012 and was the 2012-2013 recipient of the Janice Levin Award.  In 2018, she was awarded a Virginia B. Toulmin Fellowship for Women Leaders in Dance at The Center for Ballet and the Arts at New York University, and in 2019 she was named Artist-in-Residence for Vail Dance Festival.  Since December 2018, Lovette has served as Artistic Chair of the Board of Groove With Me, an organization that offers free dance and movement classes for young women in New York City.

Lovette has choreographed three works for New York City Ballet: For Clara (2016), Not Our Fate (2017), and The Shaded Line (2019).  She has also choreographed Le Jeune (2017) for ABT Studio Company and La Follia Variations (2021), which was given its digital World Premiere by ABT Studio Company and later performed live by the main Company.  She has also created works for Vail Dance Festival and The Ashley Bouder Project.