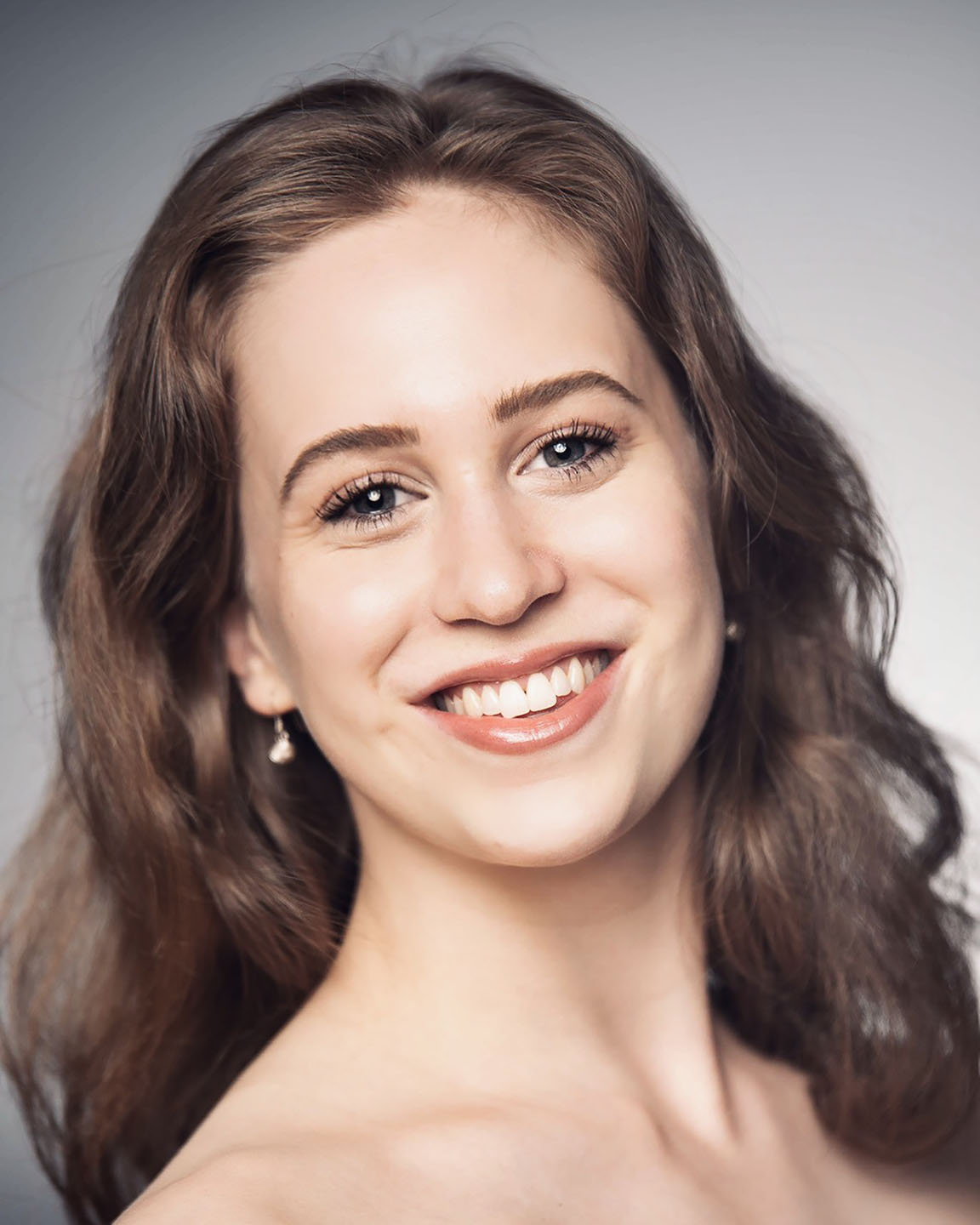 Leah Baylin began her ballet training at age four in her hometown of Boulder, Colorado.  She studied at Boulder Ballet School, where she appeared in numerous productions with Boulder Ballet.  Baylin competed in The Denver Ballet Guild’s Young Dancer’s Competition in 2016 and 2017.  She placed in the top 12 at Youth America Grand Prix Denver semi-finals in 2016 and 2017, and in 2016 advanced to YAGP finals in New York.  Baylin attended summer intensives at the Houston Ballet Academy on full scholarship and the Colorado Ballet Academy, under the direction of Amanda McKerrow and John Gardner.  In September 2017, Baylin joined the American Ballet Theatre Jacqueline Kennedy Onassis School, under the direction of Cynthia Harvey.  As a student at the ABT JKO School, she performed in Benjamin Millipied’s Counterpoint for Philip Johnson at the David H. Koch Theater.

Baylin joined ABT Studio Company in January 2018, became an apprentice with the main Company in December 2019, and joined the corps de ballet in September 2021. Her repertoire includes the Swan Lake, Act II pas de deux, as well as roles in all the Company’s full-length ballets. She created a featured role in Collage & Creed.

ABT is grateful to Kathleen Condon for supporting the Dancer Fund in honor of Leah Baylin.