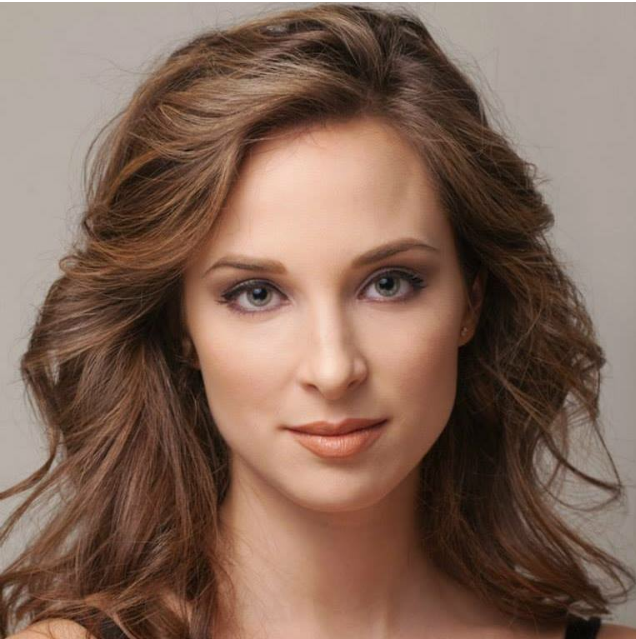 Underwood became an apprentice at Oregon Ballet Theatre in 2003 and joined the company in 2004. Leann has been a guest artist at the Lafayette Ballet Theatre in the role of the Lilac Fairy in The Sleeping Beauty. She has performed principal roles in classical and contemporary works by choreographers including George Balanchine, Christopher Wheeldon, Yuri Possokhov, Christopher Stowell, Mark Morris, James Canfield, Brian Reeder, Marius Petipa, and Stephen Mills. Underwood joined ABT Studio Company in August 2005, joined American Ballet Theatre as an apprentice in November 2006, and joined the corps de ballet in August 2007.

Her repertoire with the Company includes a Lead D’Jampe and a Shade in La Bayadère, an Odalisque in Le Corsaire, La Lionne in Gaîté Parisienne, Bathilde and Zulma in Giselle, An Episode in His Past in Jardin aux Lilas, the Spanish Dance and one of the Nutcracker’s Sisters in Alexei Ratmansky’s The Nutcracker, the Older Sister in Pillar of Fire, the Ranch Owner’s Daughter in Rodeo, Rosaline in Romeo and Juliet, a big swan, the Spanish Princess and the Spanish Dance in Swan Lake, Diana and Ceres in Sylvia, and roles in Airs, Ballo della Regina, Birthday Offering, The Brahms-Haydn Variations, Duets, From Here On Out, Overgrown Path, Private Light, and Thirteen Diversions. She created the Countess in Alexei Ratmansky’s The Sleeping Beauty and a role in Everything Doesn’t Happen at Once.

Underwood is fully certified in the ABT National Training Curriculum, Primary through Level 7, and is currently on the faculty of the ABT Jacqueline Kennedy Onassis School Children’s Division and the Young Dancer Summer Workshop.