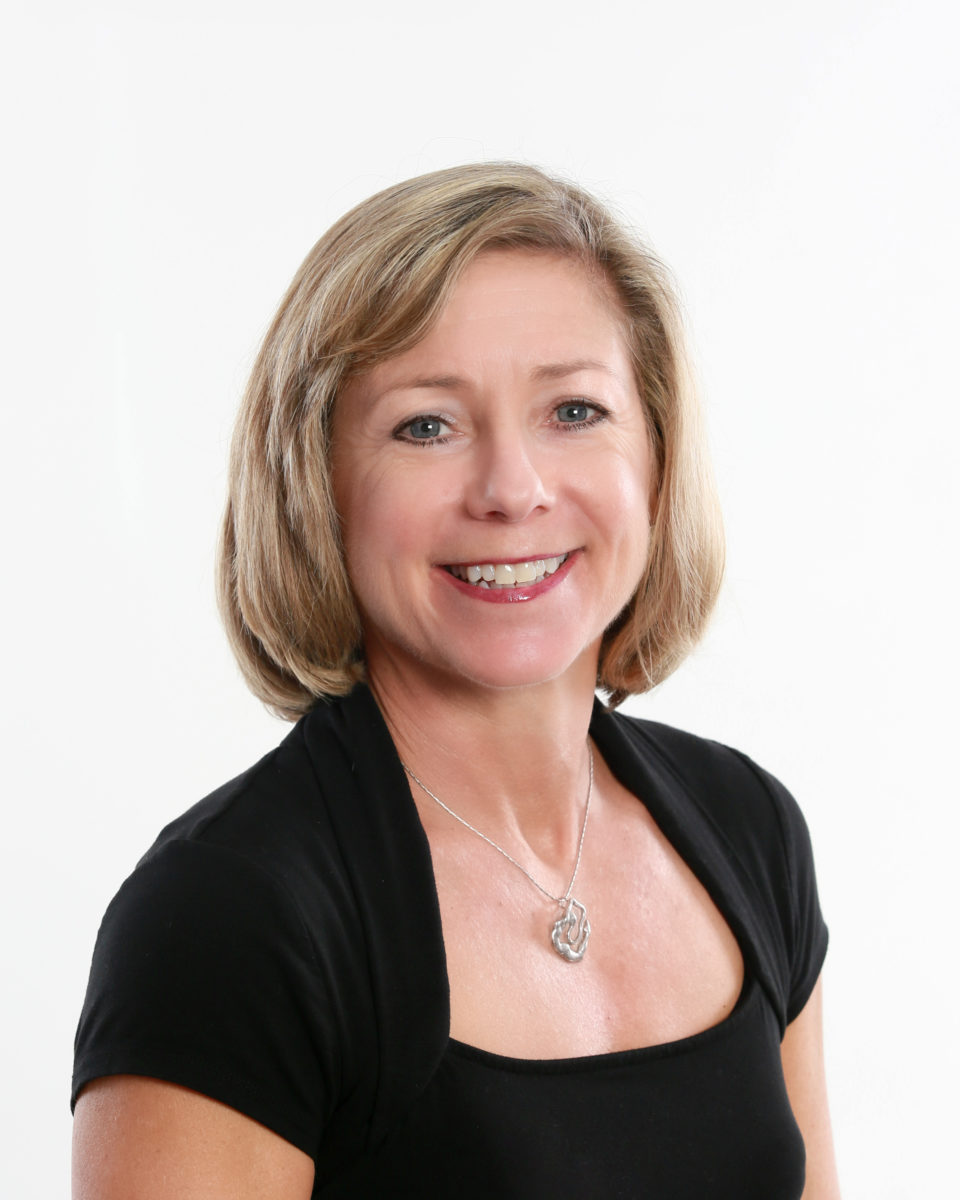 Lisa Slagle received her early dance training in both southern California and Texas. She began her professional dancing career at the age of 11 when she appeared as a solo dancer in the Elvis Presley movie, Clambake. Upon graduation from high school she was offered a position with the Joffrey Ballet in New York, where she stayed until 1979.  While there she had the opportunity to perform leading roles in ballets by choreographers Agnes de Mille, Gerald Arpino, Frederick Ashton, August Bournonville and Twyla Tharp.   In the 1980’s she performed as a Soloist with the Ballet du Grande Theatre de Geneve in Switzerland, under the direction of Oscar Araiz, and as a Principal Dancer with Tulsa Ballet Theatre under the direction of Roman Jasinski and Moscelyn Larkin.

Upon her retirement, she started teaching ballet in the Dallas, Texas area, and in 1999 became the founding director of the Ballet Academy of Texas, located in the Dallas suburb of Coppell.  The school has since received “Outstanding School” awards from the Youth America Grand Prix organization in the Southwest regional trials for 6 out of 12 years, as well as the “Outstanding Teacher” award for Slagle the past four years.   She is also the founding director of the pre-professional company, Ballet Ensemble of Texas, which was an Honor Company with the Regional Dance of America organization for 13 years. Many of her students are now dancing professionally in such companies as American Ballet Theatre, Oklahoma City Ballet, Ballet West, and Colorado Ballet.

Slagle is on the Advisory Board for American Ballet Theatre’s National Training Curriculum and has been a master teacher since 2007 for ABT’s various Summer Intensive workshops, teaching ballet, pointe, variations, and character.  Her school will be hosting American Ballet Theatre’s Young Dancer Workshop for the third time in the summer of 2020, with Slagle as the Artistic Coordinator.  She has had the pleasure of being the Adjudicator for Regional Dance of America’s Festivals in the Northeast region (2018) and in the Mid-States region (2020).  She has staged her choreography for such noted national schools as the Orlando Ballet School, Washington School of Ballet, Oklahoma City Ballet, and the Interlochen School of the Arts in Michigan.