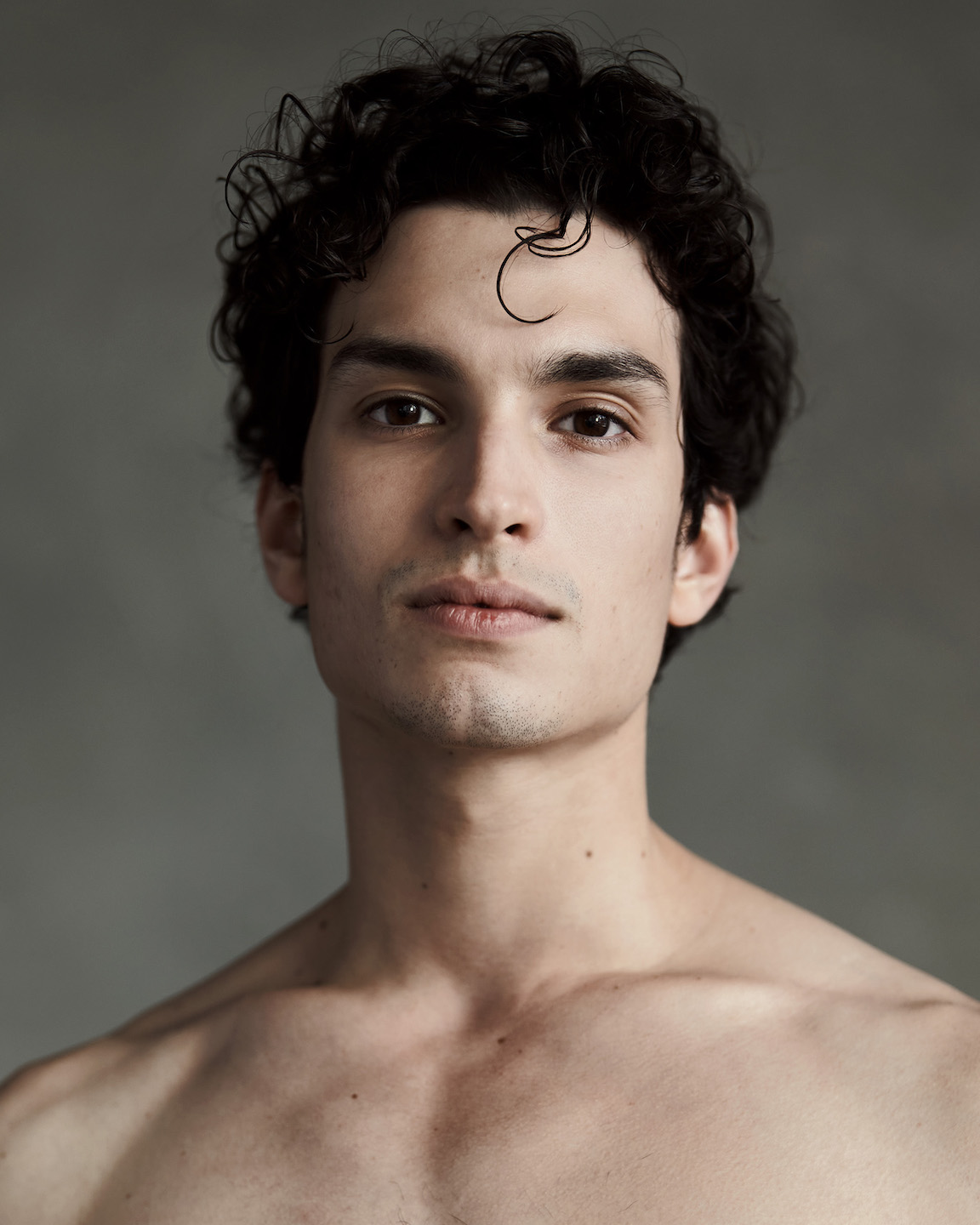 Luigi Crispino was born in Naples, Italy, and began his ballet training at the Ballet School of San Carlo’s Theater under the direction of Anna Razzi. While there, his repertoire included Oberon in A Midsummer Night’s Dream, Prince Charming in Snow, Napoli Pas De Six, The Sleeping Beauty, Suite Baroque, E = Merce Cunningham, Hymns of Europe, Pinocchio, Prince Igor and Orpheus and Eurydice (choreography by Carole Armitage).  Crispino performed with the main company of the San Carlo’s Theater in The Nutcracker (choreography by Alessandra Panzavolta) in November 2014 and in Giselle (choreography by Ludmila Semenyaka) in April 2015.

In 2014, Crispino performed at the Bolshoi Academy in Moscow for the Premio Roma Jia Ruskaja representing the San Carlo’s Theater Ballet School.  In 2015, he won the prize for promising young talent in the Premio Danza Capri International.

Crispino joined American Ballet Theatre as an apprentice in November 2017 and became a member of the corps de ballet in January 2018. His repertoire includes a featured role in A Time There Was and roles in all the Company’s full-length ballets.

ABT is grateful to Aurielie Flejo-Calderini and Damien Calderini for supporting the Dancer Fund in honor of Luigi Crispino.