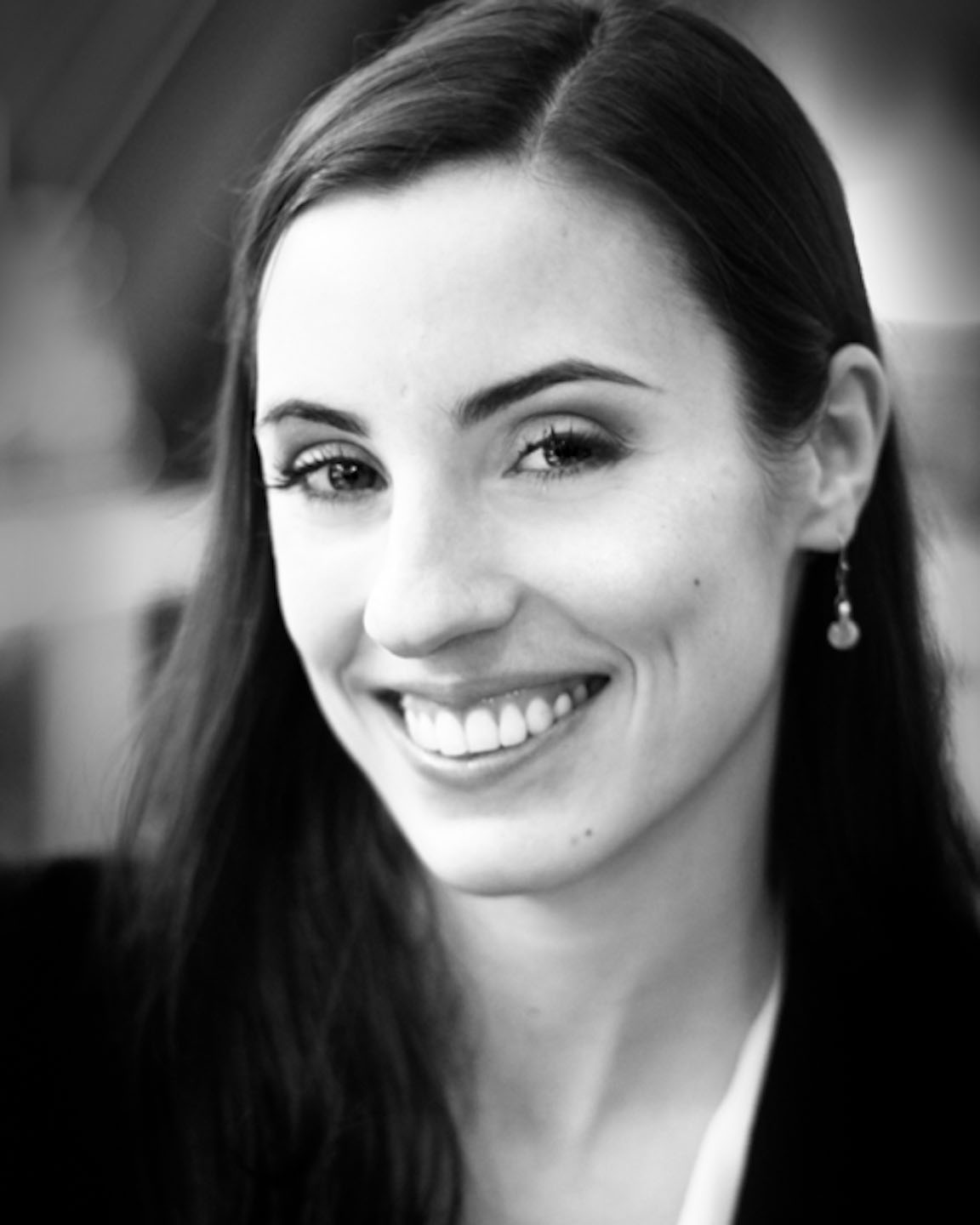 Maeve Dougal holds an MA in Dance Education/ABT Ballet Pedagogy from New York University and a BFA in Dance from Utah Valley University. She is honored to be a member of the Artistic Board of Examiners for ABT’s National Training Curriculum. Maeve is a co-founder of the School at Open Space Dance in Portland, Oregon, and previously directed the Mason Gross Extension Division’s ABT Certified School of Ballet at Rutgers University. She has served as the Education + Outreach Coordinator at NW Dance Project, directed the Rutgers Summer Dance Programs, and was a lecturer in the Department of Dance at Rutgers University.

Dougal is an ABT Teaching Fellow who has successfully completed the ABT Teacher Training Intensive in Primary through Level 7 and Partnering of the ABT National Training Curriculum. She has taught on faculty at NW Dance Project, the Harlem School of the Arts, Princeton Ballet School, Washington Rock Dance, the Huntington Center for Performing Arts, The Bridge for Dance in New York City, and ABT’s Dance Bermuda Summer Program. She has taught in outreach and after-school programs for ABTKids, the Northside Center for Childhood Development, and the Wardlaw + Hartridge School.

Dougal danced with Utah Metropolitan Ballet while earning her undergraduate degree. She received her early dance training at The School of Oregon Ballet Theatre in Portland, Oregon and at Columbia Dance in Vancouver, Washington. She has attended summer programs with Boston Ballet School and American Ballet Theatre.

Dougal has worked with the nation’s leading ballet companies as a teaching artist and administrator. She held a position as Executive Assistant for Youth American Grand Prix (YAGP), the world’s largest ballet scholarship organization, and fulfilled internships with The George Balanchine Trust, The New York Choreographic Institute, and ABT Studio Company.