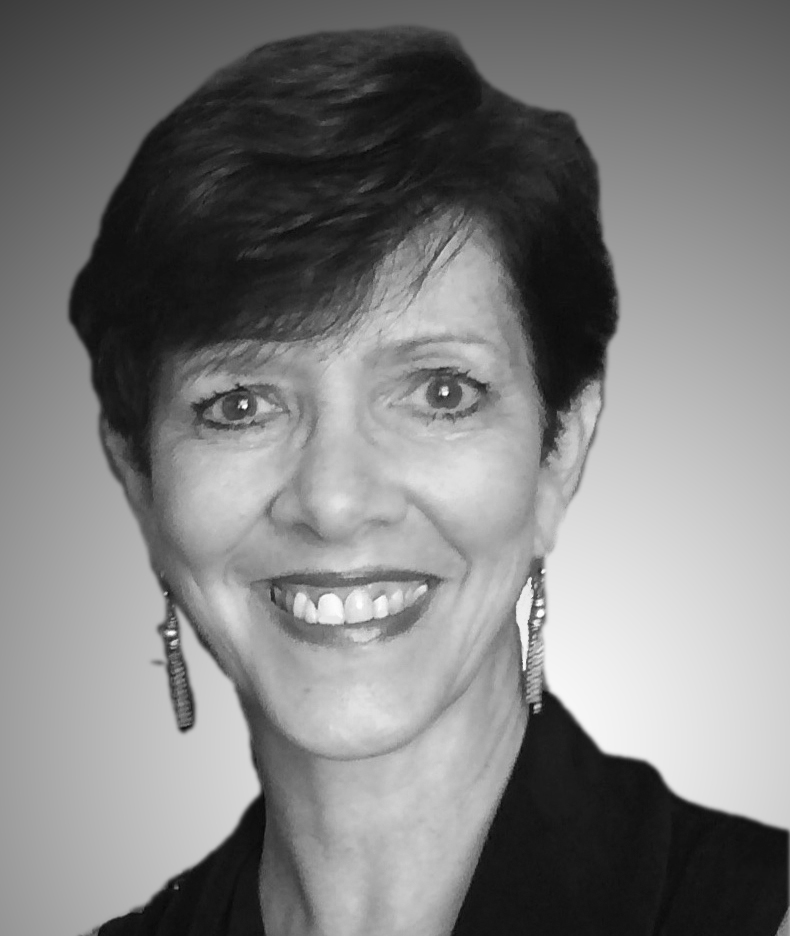 Melissa Hale Coyle grew up in Tulsa, Oklahoma where she received her early training from Roman Jasinski and Moscelyne Larkin. She studied as a scholarship student for two summers at American Ballet Theatre with Leon Danelion and Patricia Wilde. After graduating from high school, she joined American Ballet Theatre as a company member for three years. Coyle later joined Cincinnati Ballet Company where she performed in principal roles and Tulsa Ballet Theatre where she was a principal dancer for six years. For the past 30 years, she has lived in Charlotte, North Carolina where she is Co- Artistic Director of Charlotte City Ballet Company and has been an adjunct faculty member at the University of North Carolina at Charlotte for the past 20 years. She has been on the faculty for American Ballet Theatre’s Summer Intensive in Alabama for 16 years, has been a guest faculty member at North Carolina Dance Theatre’s Summer Intensive Program and a company teacher for North Carolina Dance Theatre (Charlotte Ballet). She has been a guest choreographer for the Charlotte Philharmonic Orchestra, Charlotte Civic Orchestra, Carolina Voices, Atlanta Dance Theatre, The Dance Collective, Ballet San Antonio, Civic Ballet of Chicago, Lawrence Ballet Theatre, South Carolina’s Governors Summer School, Orange County Performing Arts High School and Artist in Residence at Grand Valley State University. Coyle has appeared in two movies, The Turning Pointe and The Cowboy and the Ballerina. In 2001, The North Carolina School of the Arts awarded Coyle “Best Dance Teacher of North Carolina.”