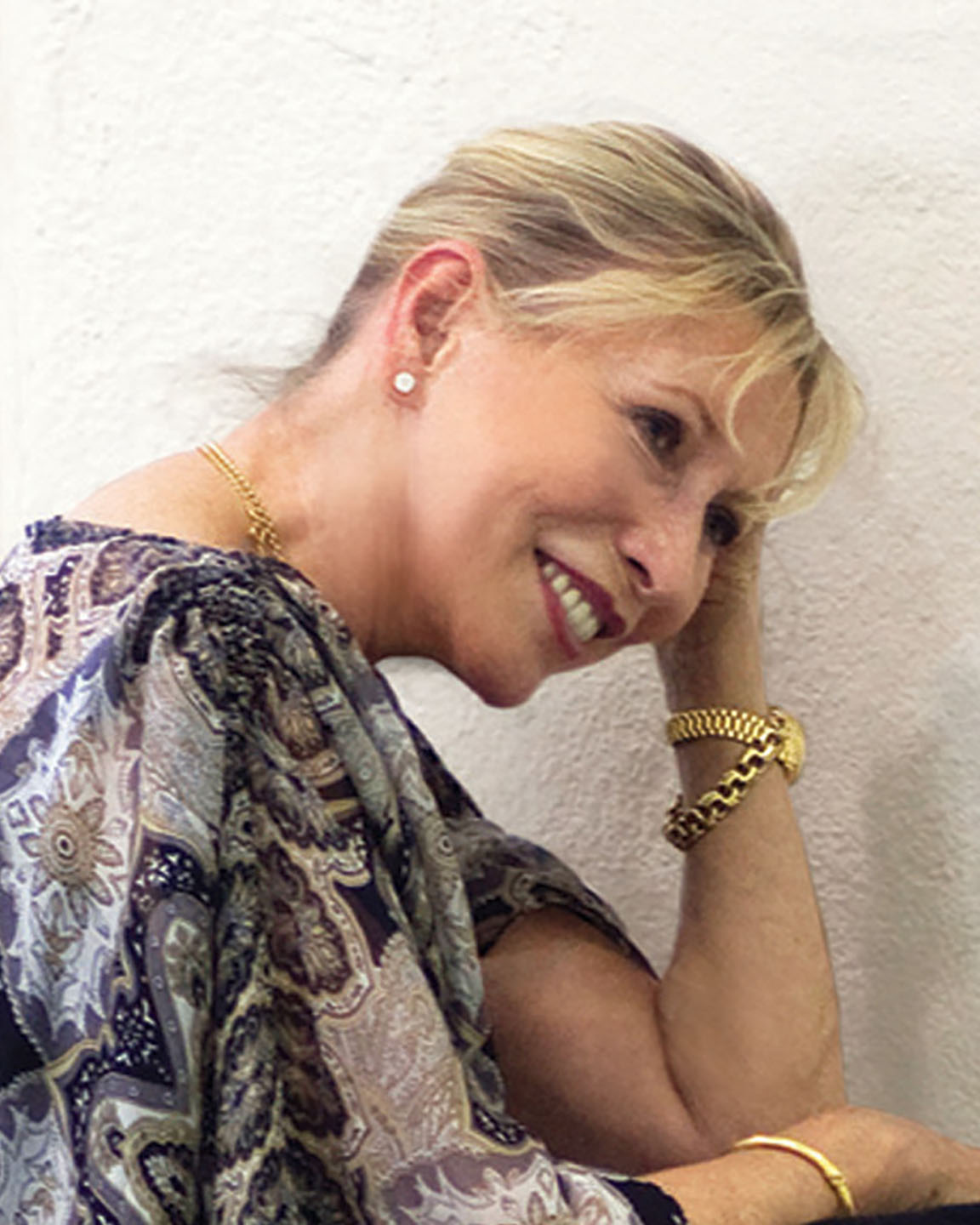 Natalia Makarova began her career in her native Leningrad, entering the Vaganova School at the age of 13. After graduating, she joined the Kirov Ballet, rapidly rising to the rank of Ballerina. She came to international prominence when she danced Giselle with the Kirov Ballet in London, which became one of her signature roles. She won the Gold Medal in Varna in l965 and the Anna Pavlova Award in Paris in 1970.

On September 4, l970, while on tour in London with the Kirov, Makarova chose to remain in the West to extend her horizons. She began her new career by joining American Ballet Theatre, making her debut with the Company in Giselle. She also appeared as guest artist with major ballet companies throughout the world. Her long association with the Royal Ballet began in 1972. Her vast repertory includes the classical repertoire and the ballets of the great contemporary choreographers including MacMillan, Robbins, Balanchine, Ashton, Tudor, Bejart, Petit, Neumeier, Tetley and Cranko. In 1985 she won the Evening Standard Award in London, presented by Princess Diana, for her performance of Cranko’s Onegin.

Among the ballets and pas de deux created for Makarova are Robbins’s Other Dance (with Baryshnikov); Ashton’s Le Rossignol (with Dowell); Contredances (with Dowell); Neumeier’s Epilogue (with Bruhn); Bejart’s Mephisto (with Donn); Petit’s Blue Angel and MacMillan Pas de Deux (with MacLeary).

Makarova staged the “Kingdom of the Shades” from La Bayadère for American Ballet Theatre in 1974. In 1980, she staged and directed the full-length production for ABT, the first Western company to acquire this work. Her production included for the first time since 1919 a reconstruction of the last act, with Makarova’s choreography after Marius Petipa, restoring the original dramatic structure and impact of this early masterpiece. She has staged her production of La Bayadère for 19 companies including the Royal Ballet, La Scala Ballet, Tokyo Ballet; Australian Ballet; Hamburg Ballet; Teatro Colon; Stanislavsky Ballet in Moscow; Dutch National Ballet; Teatr Wielki in Poland; National Ballet of Kiev; and most recently in 2016 for the National Ballet of China. Her other productions include Giselle for the Royal Swedish Ballet; Sleeping Beauty for the Royal Ballet; Swan Lake for the Perm Ballet of Russia and the National Ballet of China; and Paquita and Kingdom of the Shades.

Her television work includes the 4-part ‘Ballerina’ Series, which she wrote and presented for the BBC; ‘Assoluta’ (BBC); ‘Makarova Returns’ (BBC); ‘In a Class of Her Own’ and  ‘Natasha’. She has also been filmed in Swan Lake, Giselle, Romeo and Juliet, Other Dances and La Bayadère.

She made her musical comedy debut on Broadway in On Your Toes, winning the Tony Award for Best Actress in a Musical in 1983, Drama Desk Award, the Stanislavsky Award, Astaire Award and numerous other awards. In 1984, she starred in the West End production of On Your Toes, for which she won the Laurence Olivier Award.

On  February 1, 1989, after 19 years’ absence, Makarova was the first artistic exile to be invited back to perform in the Soviet Union. She returned to her native Leningrad where she danced with the Kirov Ballet on the stage where she began her illustrious career.

In 1991, she made her debut as a dramatic actress in the Chichester Festival production of Tovarich, which transferred to the West End in London. She returned to Russia in 1992 in the play Two for the Seesaw, giving performances in Moscow and St. Petersburg. In 1997, she starred in the Chichester Festival production of George Bernard Shaw’s play Misalliance. She played Elvira in Noel Coward’s Blithe Spirit at the Palace Theatre in England.

Makarova received the prestigious Kennedy Center Honors Award in 2012. This award was created “to provide National recognition to individuals who through their lifetime have made significant contribution to American culture through the performing arts.” President and Mrs. Obama held a reception at the White House for the Honorees, which was followed by a Tribute performance at the Kennedy Center.

In 2014, in Moscow, she was awarded the “Soul of Dance” by the Russian Ballet Journal and the Russian Ministry of Culture, which honors her for preserving the Russian heritage of classical ballet through her productions in the West. The 2018 Jury of the Benois de la Danse has chosen Makarova for this year’s Life Achievement Award. She continues to stage classical ballets throughout the world passing on her knowledge to a new generation of dancers.