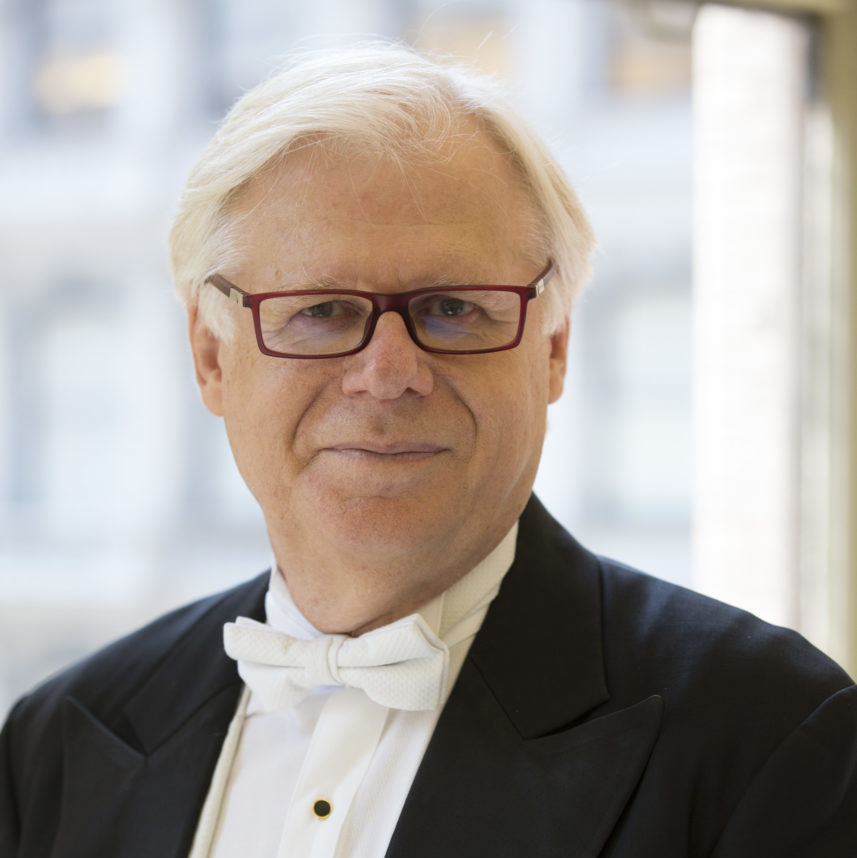 After taking his music studies at the Conservatories of Sydney and Melbourne, Wilkins joined The Australian Ballet and became resident conductor in 1982.  Moving to Europe in 1983, he was appointed conductor with England’s Sadler’s Wells Royal Ballet (now called the Birmingham Royal Ballet). With Sadler’s Wells, Wilkins toured North and South America, Eastern Europe, Israel and South East Asia.

Wilkins continued his association with The Australian Ballet, having been invited to guest on many occasions for its extensive engagements, which have included those in the United States, Russia and London, England.  Other international engagements have included La Scala, Milan, the Rome Opera Ballet, the Ballet of Teatro San Carlo of Naples and the Royal Swedish Ballet. In 2001 he spent three months in Italy conducting once again at La Scala and also making his debuts in both Genoa and at the Teatro Comunale in Florence.

Prior to his appointment to ABT, Wilkins spent 16 years as Music Director of the National Ballet of Canada where he received much critical acclaim for his conducting of the National Ballet orchestra.  He has been particularly singled out for his sensitive, yet vibrant, interpretations of all the great classical ballets such as The Sleeping Beauty and Swan Lake.  Other works Wilkins has conducted include Romeo and Juliet, Cinderella, Onegin, The Taming of the Shrew, Symphony in C, Manon, La Sylphide, Daphnis and Chloë, Song of the Earth, The Rite of Spring and Forgotten Land.  During his tenure at the National Ballet, Wilkins traveled to Israel, the Far East and Europe where he again earned acclaim for his performances.  He has also worked a number of times with the one of the top brass bands in North America, the Hannaford Street Silver Band.