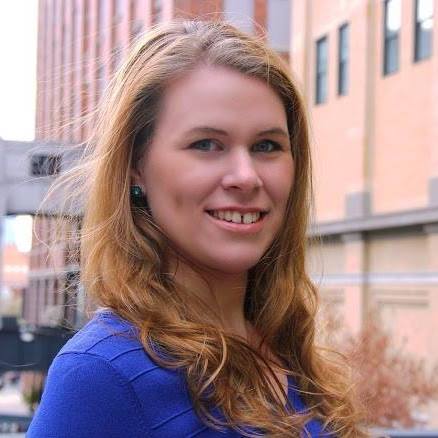 Sonia Jones was born in Lancaster, Pennsylvania, where she trained with Carolyn Trythall, Shari Vegso-Wilson and Viktor Yeliohin and guest teachers Susan Brooker, Franco De Vita, Raymond Lukens, Peter Pawlyshyn, Gay Porter-Speer, Brunilda Ruiz and Paul Sutherland. She earned highly commended marks as a student and teacher of the Cecchetti Method of Classical Ballet and performed classical & contemporary repertoire prior to moving to New York City in 2009. She has over a decade of teaching experience, including at the ABT Jacqueline Kennedy Onassis School, ABT’s Young Dancer Summer Workshop, Covenant Ballet Theatre Academy of Brooklyn, Dance Theatre of Harlem, Harlem School of the Arts, Huntington Center for Performing Arts and Lancaster School of Ballet. Her children’s choreography has been featured in performances by the ABT JKO School, Covenant Ballet Theatre, Long Island Ballet Theatre and Ballet Theatre of Lancaster. She has performed with Covenant Ballet Theatre, Long Island Ballet Theatre, Ballet Theatre of Lancaster and Saya Spring Dance Theater. Jones is fully certified in the ABT National Training Curriculum and has presented students for ABT Student Examinations. She holds an MA in Teaching Dance in Higher Education & the Professions with a concentration in ABT Pedagogy from New York University. In addition to teaching, Jones is on staff as the Student Examinations Coordinator for the ABT Curriculum and is an Affiliate Examiner. She also serves as a leader in her church, Times of Refreshing Christian Centre, and is the founder of Sojo Performing Arts.