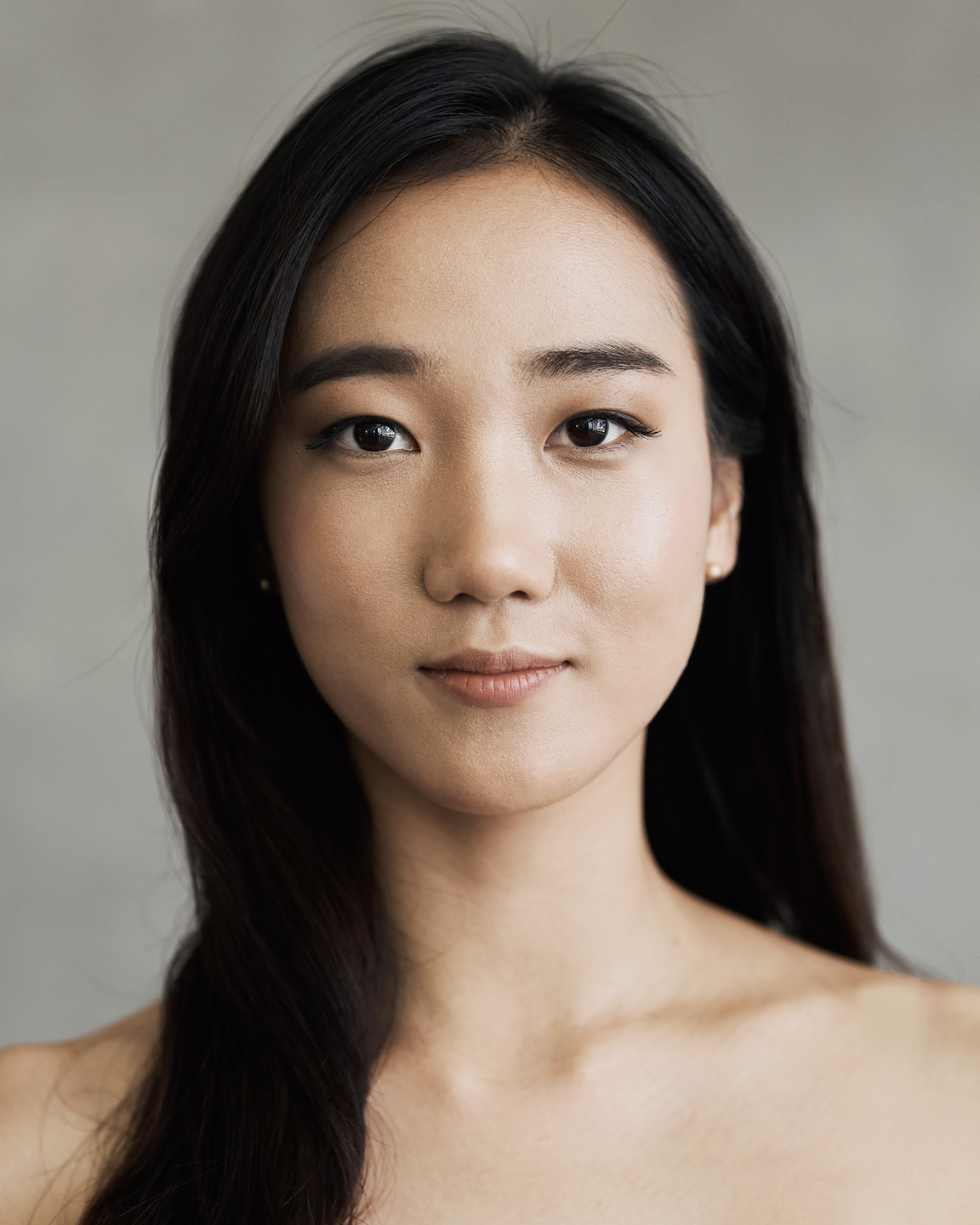 SunMi Park was born in South Korea and began ballet at age 10. She received ballet training at Sun-hwa Middle and High School of the Arts (2012-2016) and at Korea National Institute of Gifted Arts (2014-2016). She was awarded the First Prize at Moscow IBT (2017) and the Youth America Grand Prix (2018). Park graduated from Korea National University of Arts in August 2019 and joined American Ballet Theatre Studio Company that September.

Park became an apprentice with the main Company in November 2021, joined the corps de ballet in February 2022, and was promoted to Soloist in September 2022. Her repertoire includes a Flower Girl in Don Quixote, the pas de trois in Swan Lake, and a featured role in Children’s Songs Dance, as well as roles in all the Company’s full-length ballets.

ABT is grateful to Jay Grossman and Max Murphy for supporting the Dancer Fund in honor of SunMi Park.