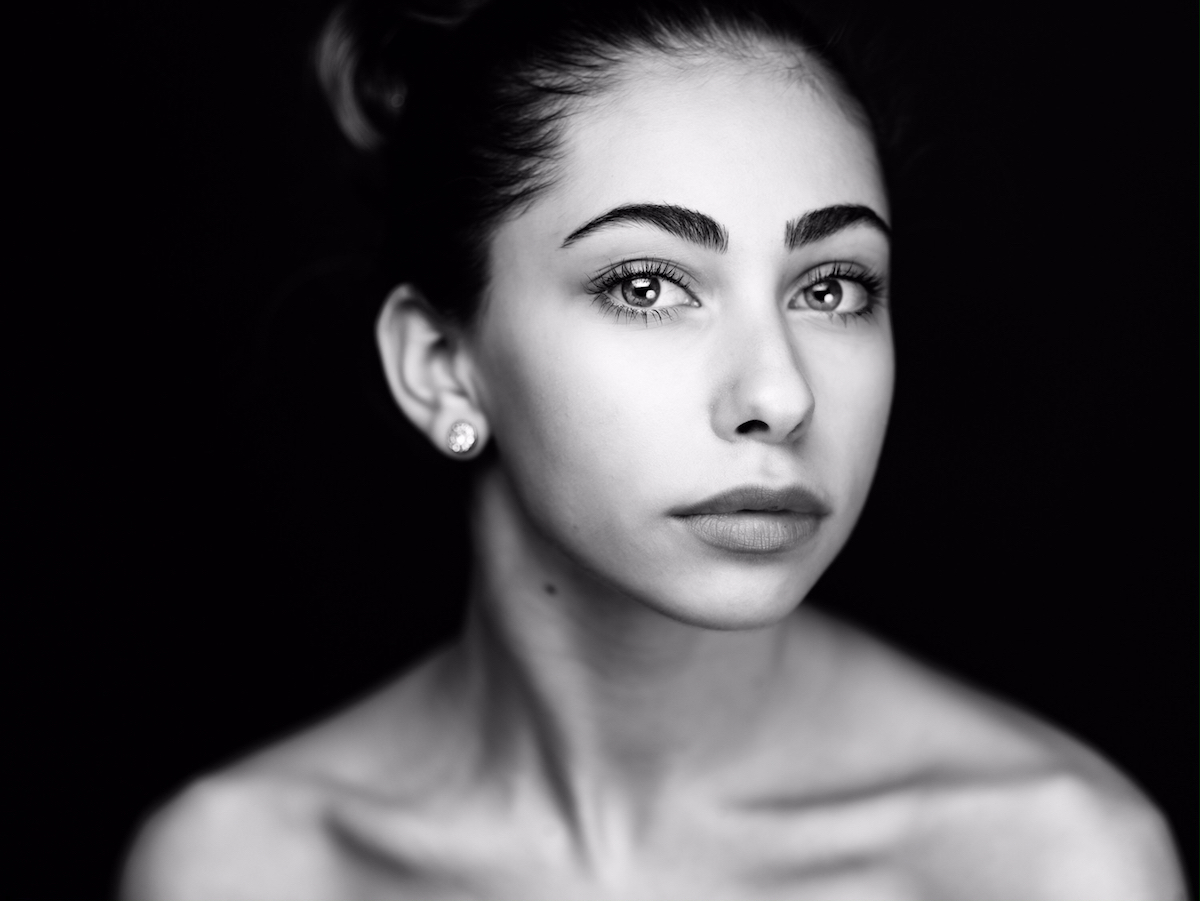 Teresa D’Ortone, born in Collegeville, Pennsylvania, began her classical ballet training at The Rock School for Dance Education, under directors Bo and Stephanie Spassoff. In 2015-2018, She was a finalist in Youth America Grand Prix, advancing to the Final Round in 2017 and 2018. In 2018, she was awarded First Place in YAGP’s Ensemble Category. D’Ortone was awarded scholarships to Princess Grace Academy, Houston Ballet Academy, and the State School of Berlin. Her repertory at The Rock School includes lead roles in Nutcracker 1776. D’Ortone attended American Ballet Theatre’s Summer Intensive in 2018 and joined ABT Studio Company in September of that year. She became an apprentice with the main Company in September 2021 and joined the corps de ballet in May 2022.