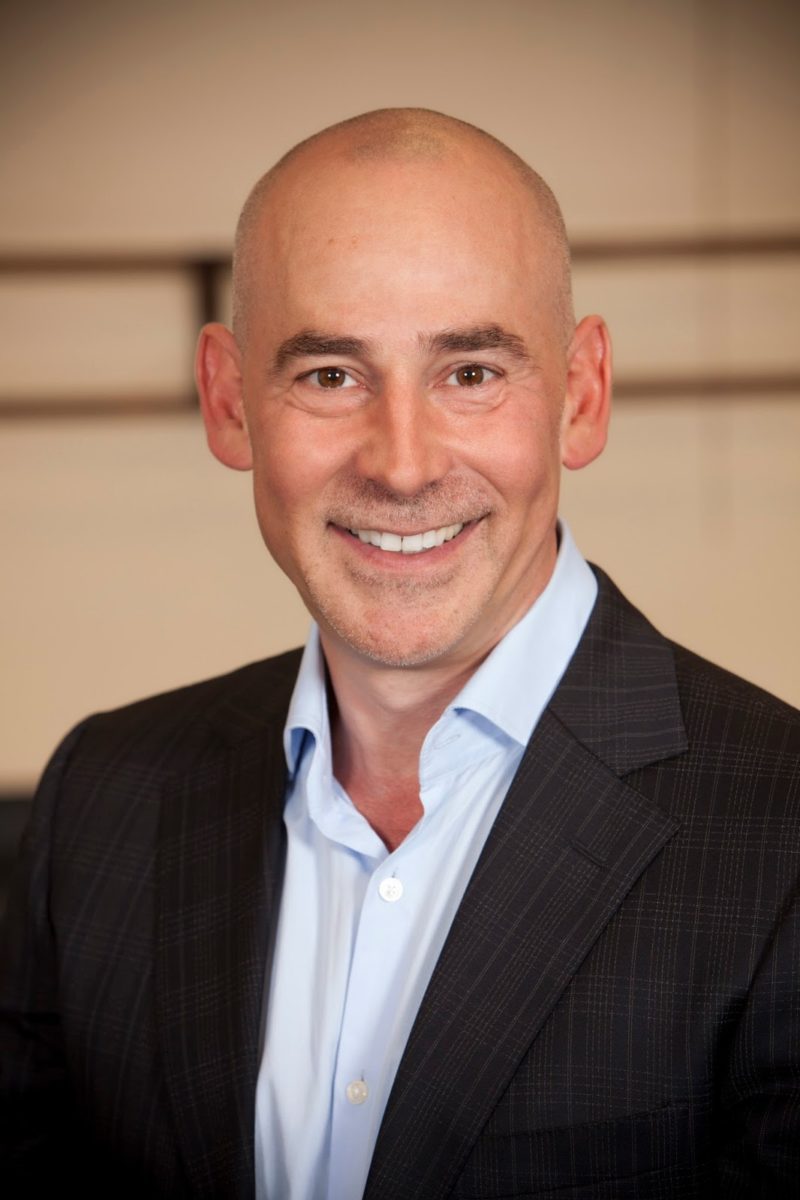 Wes Chapman, native of Union Springs, Alabama, graduated from Alabama School of Fine Arts in 1983 with the Duane Dushion Award and the Prix d’excellence de Danse Award. After dancing for Alabama Ballet for one season Chapman joined American Ballet Theatre (ABT) in 1984 as a member of the corps de ballet. He was promoted to Soloist in 1987 and to Principal Dancer in 1989. With ABT, Chapman performed all the leading roles in the ballet repertoire and in works by many of the twentieth century’s master choreographers, including George Balanchine, Agnes de Mille, Jirî Kylián, Fredrick Ashton, Mats Ek, Twyla Tharp, Mark Morris, Merce Cunningham and Antony Tudor. He also created leading roles in Clark Tippet’s Bruch Violin Concerto No. 1 and Twyla Tharp’s The Elements. Chapman has appeared in Dance in America, the film Dancers and the documentary Ballet as well as numerous television shows and featured on national news broadcasts. In 1993, he joined the Bavarian National Ballet as a principal dancer before returning to ABT in 1995. Chapman appeared with Hamburg Ballet, English National Ballet, Teatro Colon in Buenos Aires and Finnish National Ballet as a guest star. In 1996, Chapman was named Artistic Director of Alabama Ballet. During his leadership, the company grew from 16 to 44 professional and apprentice dancers. He also founded the Alabama Ballet School, the apprentice pre-professional training program, Alabama Ballet Summer Program and Gorham’s Bluff Summer Residency. Chapman received the Distinguished Career Award from the University of Alabama in 1998, Birmingham Business Journal Top 40 Under 40 in 2004, and was named Alabama Arts Ambassador by Governor Bill Riley in 2007. Chapman restaged for Alabama Ballet many of the full-length classical ballets including Swan Lake, Don Quixote, Sleeping Beauty, Giselle and Coppelia as well as various one act works such as Paquita, Raymonda Act III and Carnival in Venice. Chapman acquired Balanchine’s The Nutcracker, starred in Alabama Public Television’s Jekyll and Hyde, and The Making of Romeo and Juliet. Mr. Chapman returned to ABT as ballet master in 2006 before being named Artistic Director of ABT II in 2007-2011. Chapman oversaw the ABT Summer Intensive at the University of Texas Austin, hosted ABT’s Works and Process at the Guggenheim Museum, Young People’s Ballet Workshop and ABTKids. He also performed with ABT in various character roles and taught company class on a regular basis. Additionally he serves as a national spokesperson for Regional Dance America and as dance advisor for Angelina Ballerina. From January 2012-April 2013 Chapman was engaged as Artistic Advisor for Ballet San Jose in California where he oversaw all artistic aspects of the organization. Chapman is currently serving as Dance Chairman for Alabama School of Fine Arts in Birmingham.