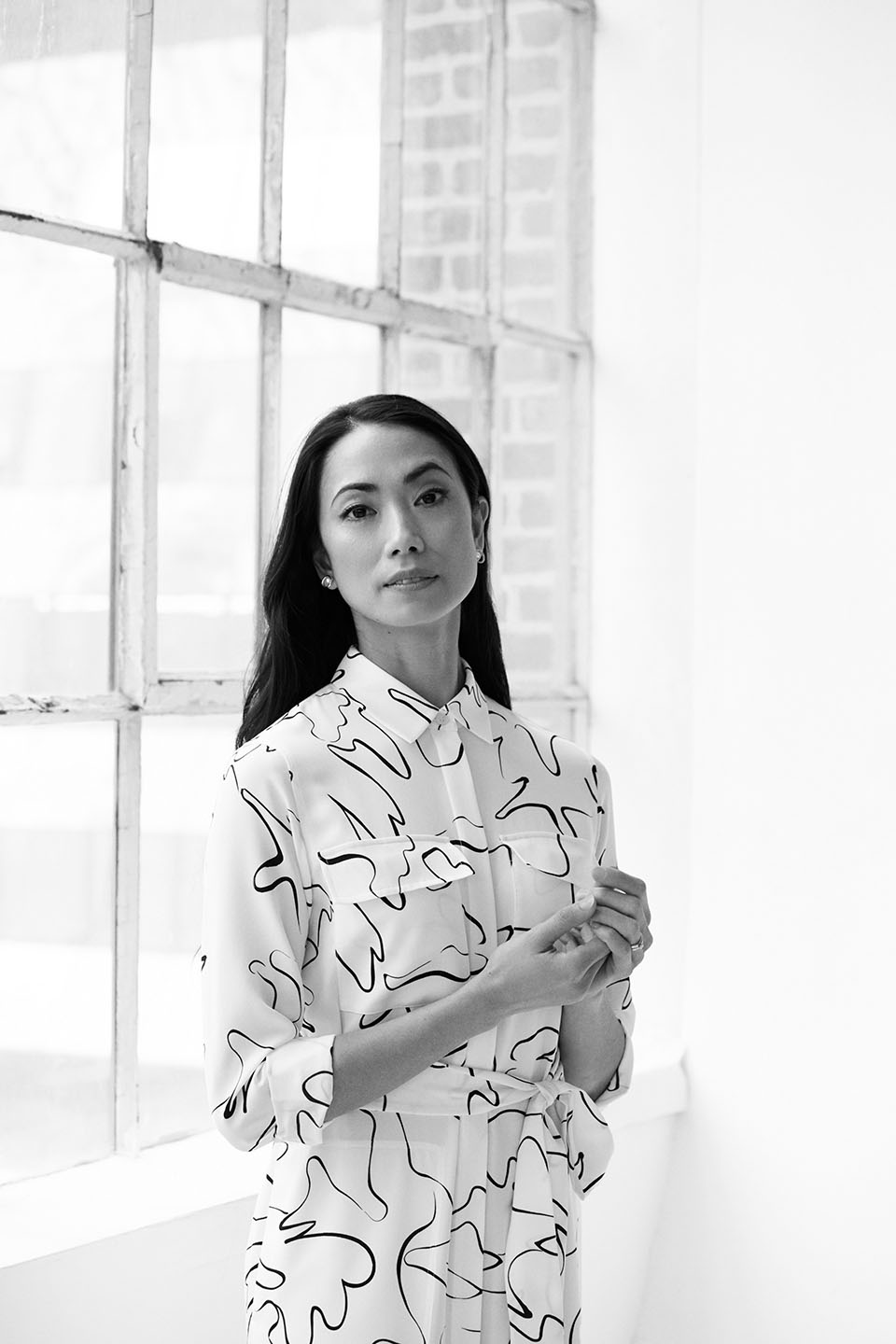 Abrera has served as Artistic Director of Kaatsbaan Cultural Park in Tivoli, New York since June 2020, following a 24-year performing career with ABT. As Acting Artistic Director of the ABT JKO School for the 2022-23 academic year, Abrera will oversee all artistic aspects of the School’s Children’s Division, Pre-Professional Division, and National Training Curriculum.

“I am thrilled to be appointed to the position of Acting Artistic Director of the ABT JKO School. It is an honor to succeed Cynthia Harvey, whose illustrious career as a ballerina, educator, and leader I have long admired,” said Abrera. “I look forward to bringing to this post my passion for nurturing new generations of dancers and my understanding of ABT’s rich history and new imperatives. Through a robust and well-rounded curriculum, world-class instruction, and an environment in which students can explore their own artistic voices, I will aim to advance the School’s tradition of excellence.”

She continued, “Thank you to ABT Artistic Director Kevin McKenzie and CEO Janet Rollé for their trust and examples of leadership, and for the support of Artistic Director Designate Susan Jaffe. I am grateful to my colleagues and the Board of Trustees at Kaatsbaan Cultural Park. I have taken pride in being part of the visionary team leading this multidisciplinary artist sanctuary and presenting venue, and I look forward to following its continued achievements.”

McKenzie said, “I’m thrilled to welcome Stella back to the ABT family, where she can share her knowledge of this amazing art form and teach a new generation through the lens of her experiences as a celebrated artist of ABT.”

Born in Manila, Philippines, Abrera grew up in South Pasadena, California and began her ballet training with Philip and Charles Fuller and Cynthia Young at Le Studio in Pasadena. She continued her studies with Lorna Diamond and Patricia Hoffman at the West Coast Ballet Theatre in San Diego and studied the Royal Academy of Dancing method with Joan and Monica Halliday at the Halliday Dance Centre in Sydney, Australia.

Abrera joined American Ballet Theatre as a member of the corps de ballet in 1996 and was promoted to Soloist in 2001. In August 2015, she was appointed Principal Dancer. Her repertoire with ABT included leading and title roles in the major classical ballets and in works by leading choreographers of the 20th and 21st centuries, including George Balanchine, William Forsythe, Martha Graham, Lar Lubovitch, Mark Morris, Alexei Ratmansky, Jerome Robbins, Twyla Tharp, and Antony Tudor. Abrera has performed as a guest artist with The Australian Ballet, The

Washington Ballet, The Royal New Zealand Ballet, and Ballet Philippines. She retired from performing in 2020.

As a répétiteur of works by Alexei Ratmansky, Abrera has been invited to stage his works for the Mariinsky Ballet, American Ballet Theatre, and ABT Studio Company. Prior to her appointment as Artistic Director of Kaatsbaan, Abrera served as Associate Director of the summer Kaatsbaan Ballet Intensive and spearheaded Pro-Studio, a coaching program for professional ballet dancers in the formative years of their careers.

Abrera’s philanthropic work includes the founding of Steps Forward for the Philippines, an organization created to benefit typhoon victims in the Philippine province of Guiuan, and the co-founding of Artists for Aveni to benefit the Aveni Foundation’s mission to cure cancer. She also curated and danced in a series of galas in Manila to benefit disadvantaged Filipino children of CENTEX elementary schools, which resulted in the building of the Stella Abrera Dance and Music Hall in Batangas, Philippines.

Abrera’s numerous awards include a Benois de la Danse Nomination for The Sleeping Beauty (2017), New York State Assembly recognition for service to the community (2017), Woman of the Year from the Philippine Consulate General in New York (2016), California State Senate recognition for contributions to the performing arts (2015), and the Gold Medal at the Royal Academy of Dance Adeline Genée Awards (1995). Abrera has studied at Long Island University and Harvard University’s “Crossover into Business” program.

Established in 2004, the American Ballet Theatre Jacqueline Kennedy Onassis School aims to provide the highest quality ballet training, consistent with the stylistic requirements of American Ballet Theatre, and to provide dancers with a rich knowledge of classical technique and the ability to adapt to all styles and techniques of dance. The curriculum of the ABT JKO School is ABT’s National Training Curriculum, which combines scientific principles with elements from the classic French, Italian, and Russian schools of training.