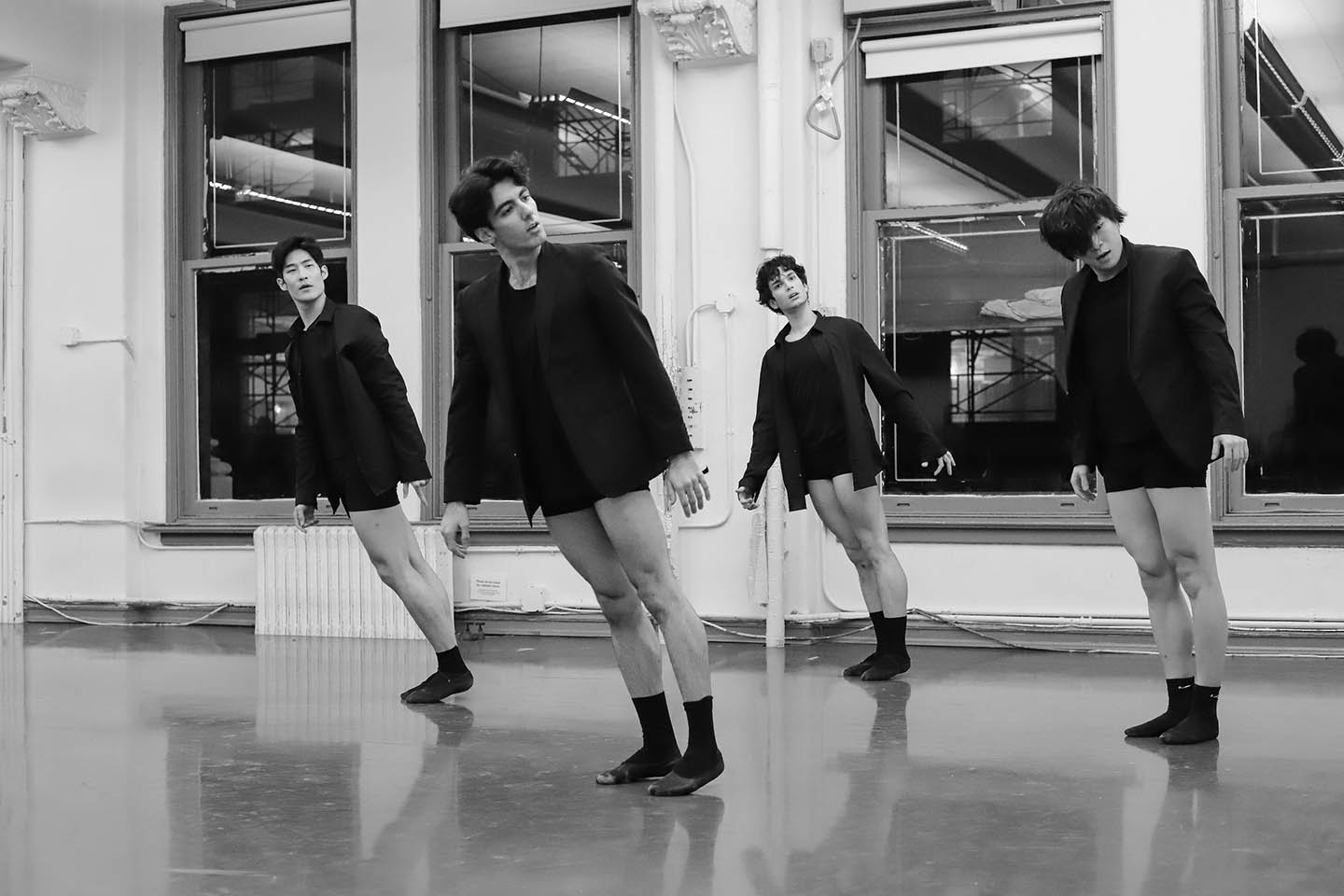 Sung Woo Han’s Beneath the Conscious from the 2018 ABT Incubator. Photo: JJ Geiger.

Choreographers Gabrielle Lamb and Laura O’Malley, along with American Ballet Theatre dancers Claire Davison, Zhong-Jing Fang and Sung Woo Han, have been selected to create work for the 2019 ABT Incubator, a two-week choreographic workshop providing a focused lab to inspire new choreographic voices and generate ideas for the creation of new work. Directed by ABT Principal Dancer David Hallberg, ABT Incubator will be held October 29–November 9, 2019 at ABT’s New York studios.

ABT Incubator choreographers were chosen through an audition process with selections made by a panel including Hallberg, ABT Artistic Director Kevin McKenzie, Danspace Executive Director Judy Hussie-Taylor and choreographer Jessica Lang.  Selected choreographers are provided studio space and a stipend to create new work on ABT dancers.  Lang will serve as a program mentor, offering composition exercises and professional management advice for ABT Incubator participants.  In addition, ABT Incubator provides participating dancers and choreographers access to museum and gallery tours, as well as theater experiences.  The workshop culminates with a private studio showing on November 9.

“This year’s iteration of ABT Incubator is in alignment with my long-term vision for the program: to nurture voices over the course of time, each year facilitating another vital step in the process,” said Hallberg. “With exciting newcomers joining the program, as well as Gabrielle Lamb and Sung Woo Han returning to create and further develop their work for a second consecutive year, ABT Incubator has become invaluable to building a roster of new creative talent.”

Claire Davison, from Boulder, Colorado, received her early training at the Boulder Ballet School.  Davison was a finalist at Youth America Grand Prix in New York in 2009.  She joined the ABT Jacqueline Kennedy Onassis School on scholarship in 2010, became an apprentice with ABT in November 2012 and joined the Company’s corps de ballet in June 2013.

Zhong-Jing Fang was born in Shanghai, China.  She has received numerous awards, including first place in the Prix de Lausanne and the Rudolf Nureyev Foundation Prize in 2000.  Fang joined ABT Studio Company in 2002 after graduating from the Performing Arts College of Shanghai Drama University.  She became an apprentice with ABT in April 2003 and a member of the corps de ballet in January 2004.  Fang was promoted to Soloist in September 2018.

Sung Woo Han, born in Seoul, South Korea, trained at the Royal Ballet School on full scholarship.  He has won numerous awards including International Ballet Competition-Varna, Youth America Grand Prix and second prize at the Prix de Lausanne in 2011. Han joined ABT’s corps de ballet in 2013.  He previously choreographed Beneath the Conscious for ABT Incubator in 2018.

Gabrielle Lamb is the director of Pigeonwing Dance, a contemporary dance company based in New York City. Lamb is the winner of a Princess Grace Award for Choreography and a New York City Center Choreography Fellowship, as well as choreographic competitions at Hubbard Street Dance Chicago, Milwaukee Ballet and Western Michigan University. Her work has been presented by companies such as the Royal Winnipeg Ballet, Sacramento Ballet, Jacob’s Pillow and Dance Theatre of Harlem.  She was previously selected to choreograph for ABT Incubator in 2018.

ABT Incubator is supported by American Express and the Virginia B. Toulmin Foundation.