Two-Week Choreographic Program Open to ABT Dancers and Freelance Choreographers

Audition for Freelance Choreographers to be Held August 8 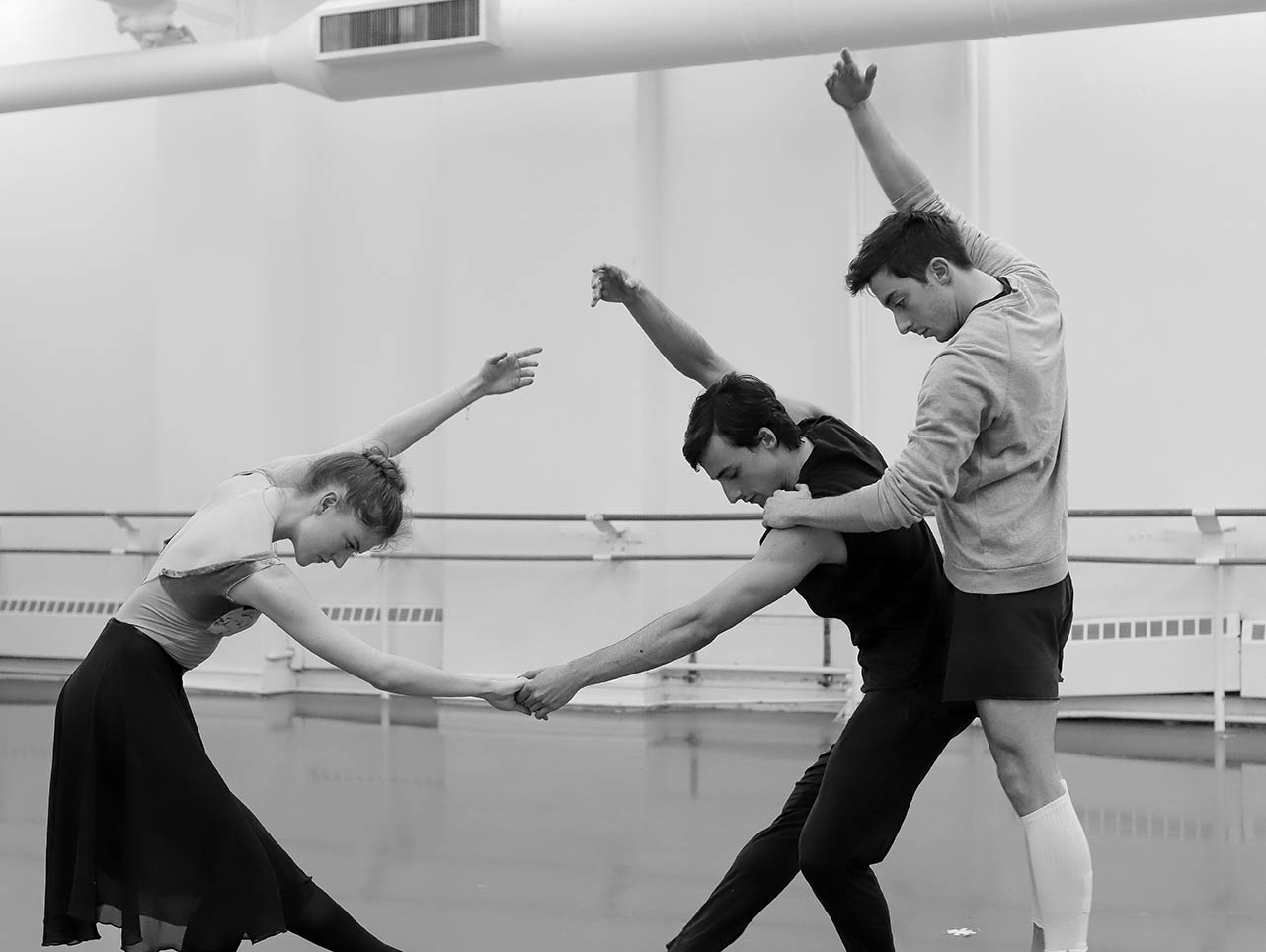 American Ballet Theatre continues its in-house choreographic program this Fall with ABT Incubator.  It was announced today by Artistic Director Kevin McKenzie.

ABT Incubator, a two-week choreographic workshop, provides new and seasoned choreographers with a focused lab to inspire and generate ideas for the creation of new work.  Directed by American Ballet Theatre Principal Dancer David Hallberg, ABT Incubator will be held October 29–November 9, 2019 at ABT’s New York studios and is open to ABT dancers and freelance choreographers.  Participating choreographers will be chosen through an audition process with selections made by a panel of choreographers, directors and artists in ballet and dance, including Hallberg, McKenzie, Danspace Executive Director Judy Hussie-Taylor and choreographer Jessica Lang.  The audition will be held Thursday, August 8 at ABT’s 890 Broadway studios.

Choreographers chosen for the two-week program will be provided studio space, a stipend, collaborators, panel discussions and mentorships to create new work on dancers from ABT, culminating with a private studio showing on November 9.

“Following the success of the first iteration of ABT Incubator in 2018, I have recognized the immense value of our choreographic workshop and am thrilled to host this essential program for ABT for its second season,” said Hallberg. “I remain as committed as ever to providing new voices in choreography with the resources to focus on process and create freely.”

“American Ballet Theatre is committed to establishing an environment conducive for creating new work,” said McKenzie.  “ABT Incubator is the next step for our institution to support that commitment.”

Choreographers of all ages, ethnic and racial backgrounds and gender identifications are encouraged to apply.  Applicants must be legally authorized to work in the United States to be considered.  Audition information and guidelines for freelance choreographers are available by visiting: www.abt.org/abtincubator.

ABT Incubator is supported by the Virginia B. Toulmin Foundation.