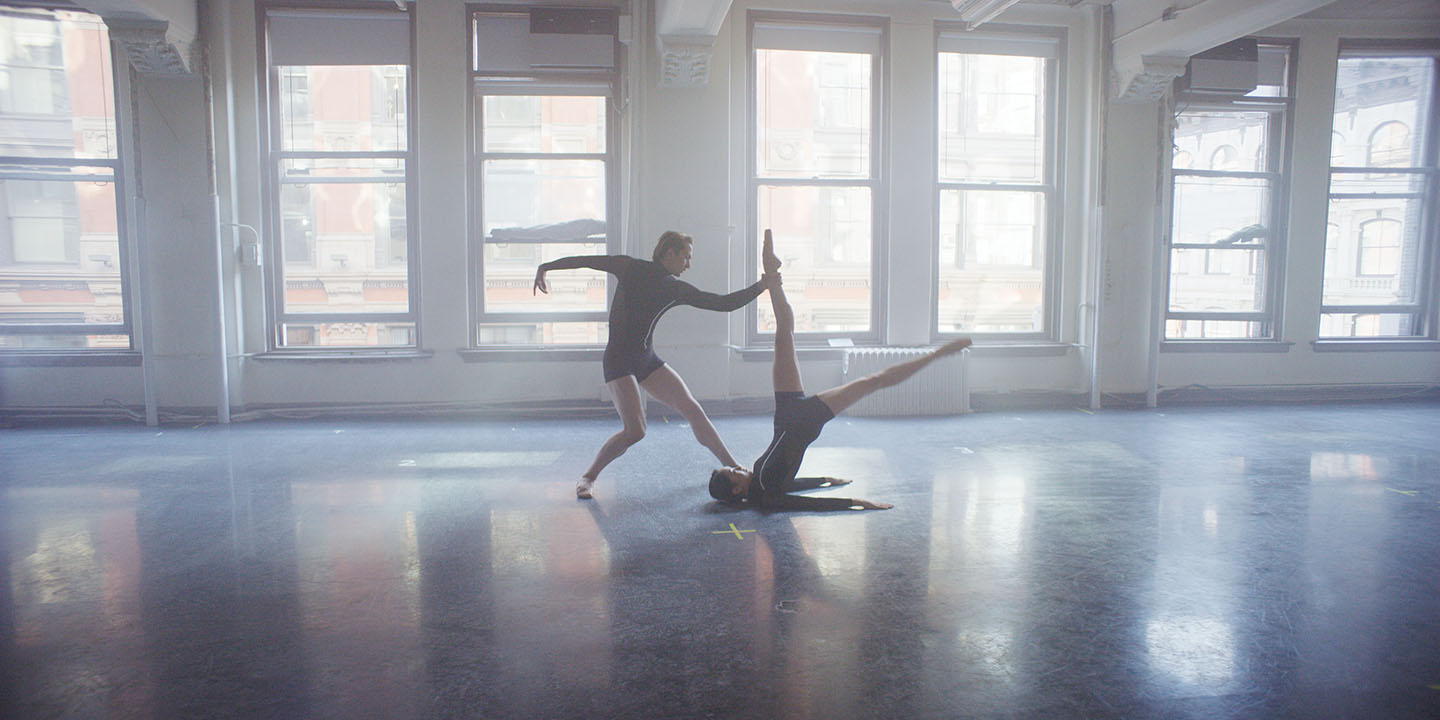 For six weeks beginning Monday, March 29, American Ballet Theatre will present the works of the 2021 ABT Incubator with weekly premieres of new choreography created within the past year by ABT artists.  Each online presentation, scheduled to premiere at 12:00 Noon ET/9:00 AM PT on American Ballet Theatre’s YouTube Channel, will showcase short ballets by this year’s cohort of choreographers.  Creators for the 2021 ABT Incubator are Zhong-Jing Fang, Joseph Markey, Sung Woo Han, Luciana Paris, Luigi Crispino, Sung Woo Han, and Melvin Lawovi. See trailer for ABT Incubator here.

Under the directorship of ABT dancer Jose Sebastian, with mentorship by choreographer Jessica Lang, ABT Incubator provides a focused lab to inspire new choreographic voices and generate ideas for the creation of new work.  Sebastian was appointed director of ABT Incubator in October 2020, succeeding ABT Principal Dancer David Hallberg, who led the program since its inception in 2010.

Work on this year’s ABT Incubator began in Spring 2020, as Lang provided composition workshops for ABT dancers wanting to explore choreography.  Due to the studio shutdown forced by the pandemic, ABT Incubator participants adapted to unprecedented circumstances to create new work on their colleagues over Zoom and in isolated “ballet bubbles,” while following strict health and safety protocols.  Each final work was filmed for presentation.

“I expected that stepping into David Hallberg’s shoes would not be an easy feat,” said Sebastian.  “David left some pretty big shoes to fill, and then, the pandemic was thrown into the mix.  I did not expect how rewarding it would all be.  The success of this year’s ABT Incubator season is owed to the fantastic team that stood by patiently teaching me the ropes, and the awesome choreographers and dancers selected for this year’s program.  Watching the artists develop their creations, always rising to the challenges with an ‘I can do this’ enthusiasm, was a privilege.  I look forward to sharing these beautiful films with everyone.”

The schedule for the 2021 ABT Incubator presentations, shown each Monday on YouTube, is as follows:

Monday, April 5
She didn’t
Choreography by Joseph Markey
Music by John Coltrane and Johnny Hartman (My One and Only Love) and Taylor Deupree (Seep)
Lighting by Oleg Balitskiy
Cast: Kanon Kimura, Javier Rivet

Created and filmed at ABT Studios in New York City, and in Milan, Italy

ABT Incubator works were filmed by Pierce Jackson.  Death and Life was filmed by Doodoorino. Virginia Lensi’s solo in Thread of Memories was filmed by Giovanni Saviano with lighting by Roberto Bertali.

For more information on ABT Incubator and ABT’s digital offerings, please visit www.abt.org.

ABT Incubator presented by Celebrity Cruises

Special thanks to ABT Trustees Karen C. Phillips and Yongsoo Huh for helping to make possible this first-ever virtual ABT Incubator.

American Airlines is the Official Airline of American Ballet Theatre