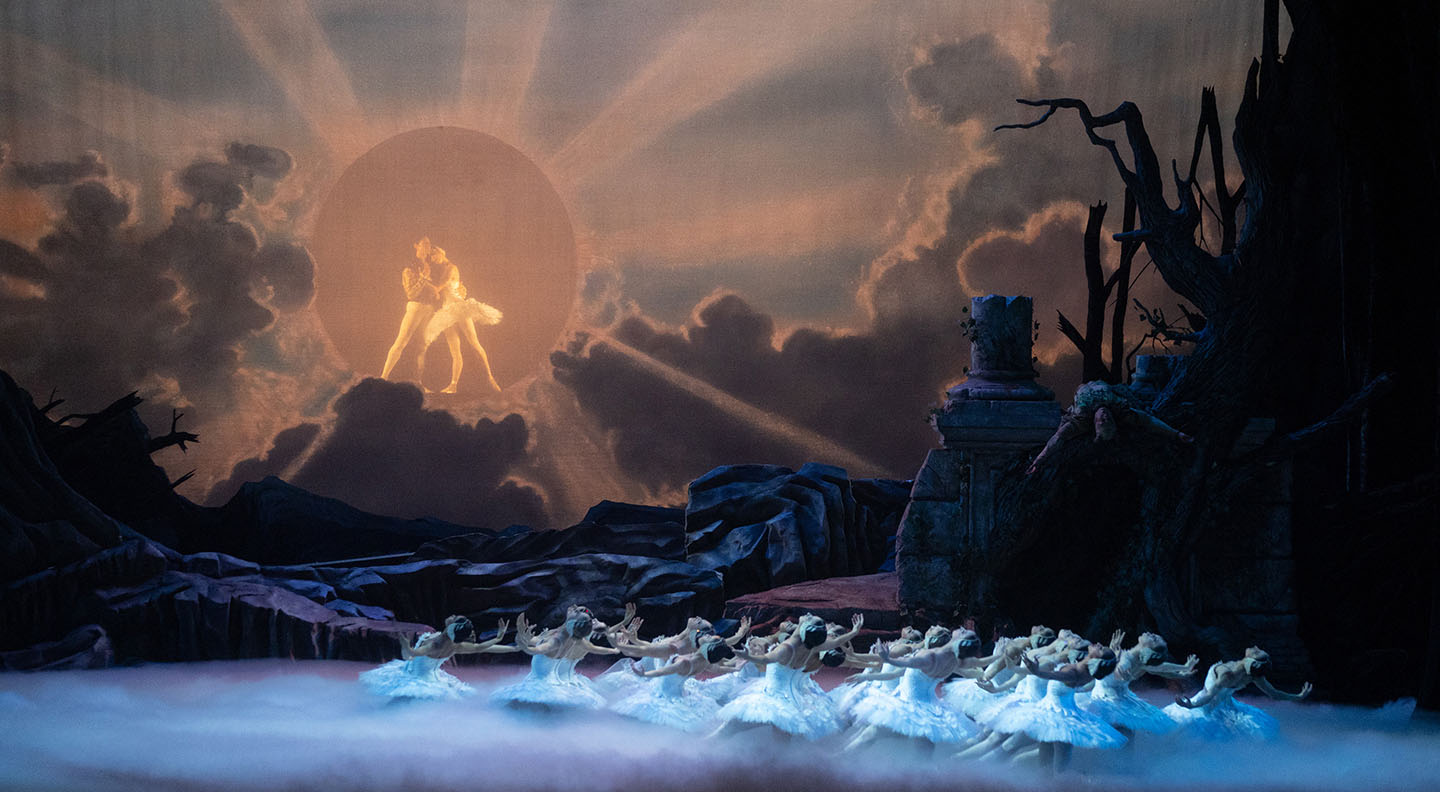 The Opening Night Gala performance, taking place on Thursday evening, June 22 at 6:30 P.M. at the Metropolitan Opera House, marks the New York Premiere of Like Water for Chocolate, a three-act ballet inspired by Laura Esquivel’s bestselling novel of the same name. From the award-winning team of choreographer Christopher Wheeldon and composer Joby Talbot, this co-production with The Royal Ballet features scenery and costumes by Bob Crowley, lighting by Natasha Katz, and video design by Luke Halls.

Like Water for Chocolate tells the story of Tita, a young Mexican woman who is overwhelmed by a sense of duty and family tradition. Tita’s only form of expression is through cooking, but her life takes an unexpected turn when she falls in forbidden love with her wealthy neighbor Pedro. The ballet received its World Premiere by The Royal Ballet on June 2, 2022 at the Royal Opera House, Covent Garden, London. It is scheduled to receive its North American Premiere by American Ballet Theatre on March 29, 2023 at Segerstrom Center for the Arts in Costa Mesa, California. The ballet will receive 12 performances through Saturday, July 1 during ABT’s Summer season at the Metropolitan Opera House.

The season’s first performance of the full-length production of Giselle will be given on Monday evening, July 3 at 7:30 P.M., with Hee Seo in the title role alongside Cory Stearns as Albrecht. Staged by Kevin McKenzie with choreography after Jean Coralli, Jules Perrot, and Marius Petipa, Giselle is set to music by Adolphe Adam, orchestrated by John Lanchbery, with scenery by Gianni Quaranta, costumes by Anna Anni, and lighting by Jennifer Tipton. The world premiere of Giselle, one of the oldest continually performed ballets, occurred at the Theatre de l’Academie Royale de Musique in Paris on June 28, 1841. The ballet was first presented by ABT (then Ballet Theatre) at the Center Theatre in New York City on January 12, 1940, with choreography by Anton Dolin and scenery and costumes by Lucinda Ballard. The leading roles were danced by Annabelle Lyon and Anton Dolin. ABT’s sixth production, featuring scenery by Gianni Quaranta and costumes by Anna Anni, was created for the film Dancers, produced in 1987 by Cannon Films. This production’s first public performance was given on March 20, 1987 at the Shrine Auditorium in Los Angeles, California, with Marianna Tcherkassky as Giselle and Kevin McKenzie as Albrecht. The current staging is by McKenzie, using the Quaranta and Anni designs. Giselle will be given eight performances at the Metropolitan Opera House through July 8.

ABT’s Summer season continues on Monday, July 10 with the first performance of Swan Lake, led by Isabella Boylston as Odette-Odile and Daniel Camargo as Prince Siegfried. Set to music by Peter Ilyitch Tchaikovsky, Swan Lake is choreographed by Kevin McKenzie after Marius Petipa and Lev Ivanov andfeatures scenery and costumes by Zack Brown and lighting by Duane Schuler. This production of Swan Lake premiered on March 24, 2000 at The John F. Kennedy Center for the Performing Arts in Washington, D.C. with Julie Kent (Odette-Odile) and Angel Corella (Prince Siegfried). The ballet will be given eight performances this season.

Kenneth MacMillan’s Romeo and Juliet will open on Tuesday evening, July 18 with Devon Teuscher and Aran Bell in the title roles.  Set to the score by Sergei Prokofiev, Romeo and Juliet features scenery and costumes by Nicholas Georgiadis, and lighting by Thomas Skelton. Romeo and Juliet received its World Premiere by The Royal Ballet in London on February 9, 1965 and was given its ABT Premiere at The John F. Kennedy Center for the Performing Arts in Washington, D.C. on January 3, 1985 with Leslie Browne and Robert La Fosse in the leading roles. It will be given seven performances through July 22 at the Metropolitan Opera House.

ABTKids, American Ballet Theatre’s annual one-hour introduction to ballet for families, is scheduled for Saturday morning, June 24 at 11:00 A.M. All tickets for ABTKids are $25.