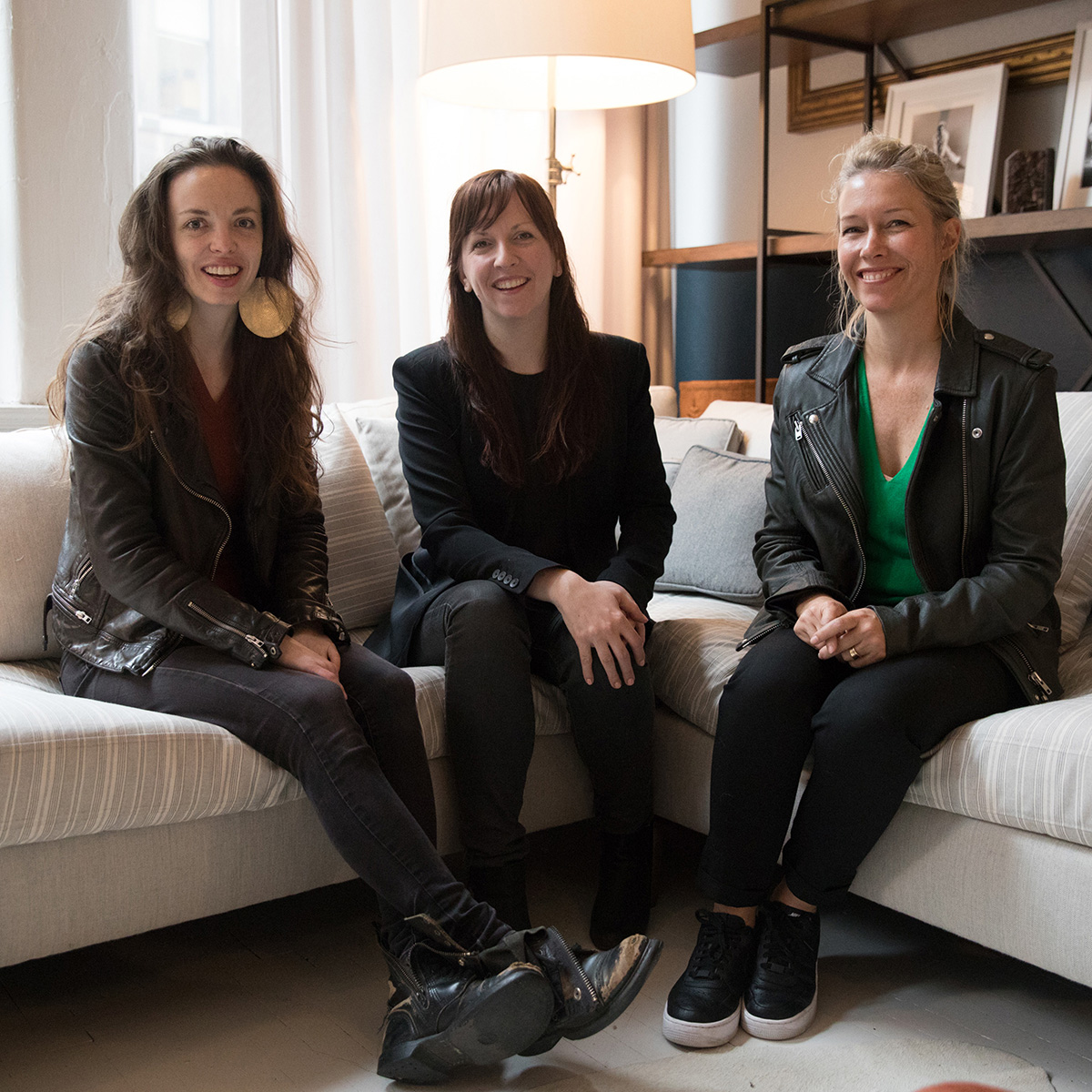 American Ballet Theatre’s Fall season will open with a Gala performance on Wednesday, October 17 at 6:30pm.  As part of the ABT Women’s Movement initiative, the Fall Gala performance will be devoted to works by female choreographers.  The evening will feature a World Premiere by tap dancer and choreographer Michelle Dorrance, co-commissioned with the Vail Dance Festival, Le Jeune, choreographed by Lauren Lovette and performed by the ABT Studio Company, and Twyla Tharp’s In the Upper Room.

A new work by Jessica Lang will receive its World Premiere on Friday, October 19.  Lang’s new work, her third for ABT, will feature scenery and costumes by American artist Sarah Crowner and lighting by Nicole Pearce.  The ballet will be given six performances during ABT’s Fall season.

The 2018 Fall season at the Koch Theater will include a revival of George Balanchine’s Symphonie Concertante.  Last performed by ABT in 2007, Symphonie Concertante is set to music by Wolfgang Amadeus Mozart (Sinfonia Concertante in E flat Major for Violin and Viola K. 364) with costumes by Theoni V. Aldredge and lighting by David K. H. Elliott.  Symphonie Concertante received its World Premiere by Ballet Society at the City Center Theater in New York on November 12, 1947, with Maria Tallchief, Tanaquil LeClerq and Todd Bolender in the principal roles.  The ballet received its American Ballet Theatre Company Premiere at the Kennedy Center for the Performing Arts on January 19, 1983, danced by Cynthia Gregory, Martine van Hamel and Patrick Bissell.  Staged for ABT by Susan Jones, Symphonie Concertante will be given five performances beginning Thursday, October 18.

American Ballet Theatre’s Fall season will present Jerome Robbins’s Fancy Free and Other Dances in tribute to the choreographer’s centennial.  Performances of Fancy Free, which will also commemorate the centennial of composer Leonard Bernstein, begin Thursday evening, October 18.   The ballet features scenery by Oliver Smith, costumes by Kermit Love and lighting by Jennifer Tipton, after Nananne Porcher.  Fancy Free received its World Premiere by American Ballet Theatre on April 18, 1944 at the Metropolitan Opera House.  Fancy Free is staged for ABT by Jean-Pierre Frohlich.

Other Dances returns to the repertory on Saturday evening, October 20.  Set to a waltz and four mazurkas by Frédéric Chopin, Other Dances features costumes by Santo Loquasto and original lighting by Nananne Porcher.  The plotless, classical character pas de deux was created by Robbins for a Gala evening for the Library for the Performing Arts at Lincoln Center at the Metropolitan Opera House on May 9, 1976, performed by Natalia Makarova and Mikhail Baryshnikov.  Staged for American Ballet Theatre by Isabelle Guérin, Other Dances will receive three performances during the season.

Twyla Tharp’s In the Upper Room will be given five performances beginning Wednesday evening, October 17.  Last performed by ABT in 2012, In the Upper Room is set to music by Philip Glass with costumes by Norma Kamali and lighting by Jennifer Tipton.  A ballet in nine parts, In the Upper Room was given its World Premiere by Twyla Tharp Dance on August 28, 1986.  In the Upper Room received its American Ballet Theatre Company Premiere on December 10, 1988 at the Orange County Performing Arts Center in Costa Mesa, California.  The ballet will be staged for ABT by Richard Colton and Shelley Washington.

Wayne McGregor’s AFTERITE returns this Fall for four performances beginning Wednesday evening, October 24.  In his first work for ABT, McGregor created a new scenario set to Igor Stravinsky’s The Rite of Spring. The ballet features sets and costumes by Vicki Mortimer, with video designs by Ravi Deepres and lighting by Lucy Carter.  A co-commission with The Royal Danish Ballet, AFTERITE received its World Premiere on Monday, May 21, 2018 at the Metropolitan Opera House.

Alexei Ratmansky’s Songs of Bukovina, set to Bukovinian Songs (24 Preludes for Piano) by Leonid Desyatnikov, will be given four performances during the Fall season beginning Friday evening, October 19.  A work for 12 dancers, the ballet has costumes by Moritz Junge and lighting by Brad Fields.  Songs of Bukovina received its World Premiere on October 18, 2017 at the David H. Koch Theater in New York.

A special matinee on Saturday, October 27 will feature family-friendly programming including the ABT Studio Company in Lauren Lovette’s Le Jeune, a classical pas de deux and Jerome Robbins’ Fancy Free.  Children (ages 6-18) receive a 50% discount off tickets with the purchase of a full-priced adult ticket.

Tickets for American Ballet Theatre’s 2018 Fall season at the David H. Koch Theater go on sale beginning July 23, 2018 at 10:00am.  Tickets priced from $25 are available online, at the Koch Theatre box office or by phone at 212-496-0600.  Performance-only tickets for the Opening Night Gala begin at $25.  The David H. Koch Theater is located at Lincoln Center, Broadway and 63rd Street in New York City.  For more information, please visit ABT’s website at www.abt.org.

The World Premiere by Michelle Dorrance has been generously supported by Denise Littlefield Sobel, the Virginia B. Toulmin Foundation and through an endowed gift from the Toni and Martin Sosnoff New Works Fund.

The World Premiere by Jessica Lang has been generously supported by Denise Littlefield Sobel, the Virginia B. Toulmin Foundation and through an endowed gift from the Toni and Martin Sosnoff New Works Fund.

Symphonie Concertante has been generously supported through an endowed gift from the Toni and Martin Sosnoff New Works Fund.

Fancy Free is generously underwritten by an endowed gift by Avery and Andrew F. Barth, in honor of Laima and Rudolf Barth.

Leadership support for AFTERITE has been provided by The Leila and Mickey Straus Family Foundation. Additional support is provided through an endowed gift from The Toni and Martin Sosnoff New Works Fund.

Le Jeune was commissioned with leadership support from the Virginia B. Toulmin Foundation. Additional support provided by Denise Littlefield Sobel.