ABT Announces the ABT Women’s Movement

ABT Women’s Movement Gala to Open Fall 2018 Season at The David H. Koch Theatre on October 17 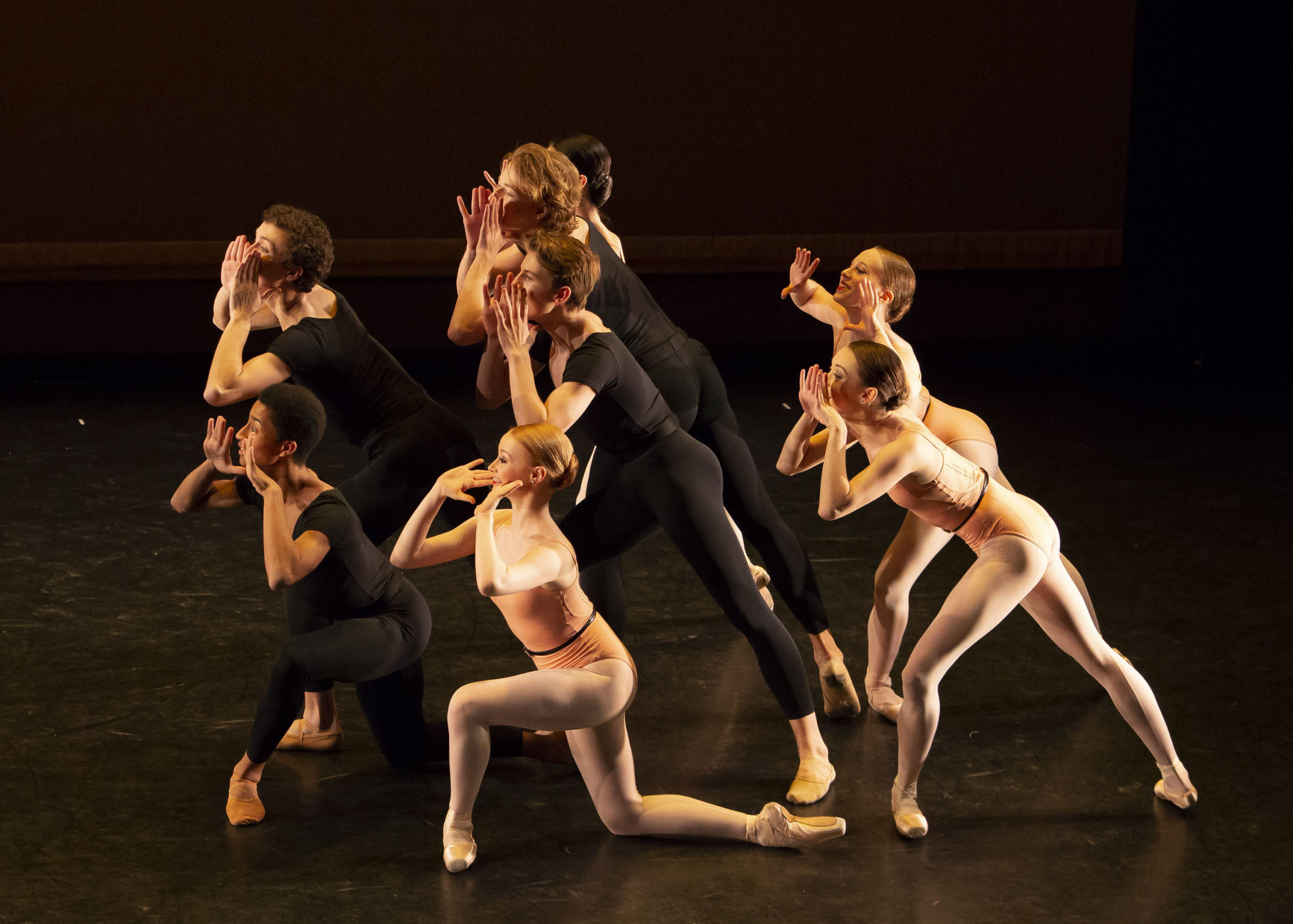 American Ballet Theatre announced the formation of the ABT Women’s Movement, a multi-year initiative to support the creation, exploration and staging of new works by female choreographers for ABT and the ABT Studio Company.  The initiative was announced today by ABT Artistic Director Kevin McKenzie.

The ABT Women’s Movement will support at least three female choreographers each season to create new works for American Ballet Theatre.  In most years, one work will be designated for ABT’s main company, one for the ABT Studio Company and one will be a work-in-process workshop for ABT or Studio Company dancers.  Each choreographer will work with her respective group of dancers for a two-to-five week period, receiving guidance and feedback from ABT’s artistic staff.

The opening night Gala performance of American Ballet Theatre’s 2018 Fall season will celebrate the ABT Women’s Movement with an evening devoted to works by female choreographers.  The Gala program on October 17 will include a new work by tap dancer and choreographer Michelle Dorrance, Le Jeune by New York City Ballet principal dancer Lauren Lovette, created in 2017 and performed by the ABT Studio Company, and In the Upper Room by Twyla Tharp.  The 2018 Fall season will also feature a new work by choreographer Jessica Lang.

The ABT Women’s Movement took shape in 2016 as the Women Choreographers Initiative, having supported the ABT World Premiere of The Gift by Jessica Lang and the return of Lang’s Her Notes during the Company’s 2017 Fall season.  The Initiative also funded new works for the ABT Studio Company by Lovette and former San Francisco Ballet soloist Dana Genshaft.  In addition, choreographer Pam Tanowitz was in residency with ABT last November on a work-in-process.  The workshop explored and developed movement phrases and concepts and culminated in an informal studio showing.

“The ABT Women’s Movement takes inspiration from the groundbreaking female choreographers who have left a lasting impact on ABT’s legacy, including Agnes de Mille and Twyla Tharp,” said McKenzie.  “This Fall, we are pleased to welcome Michelle Dorrance, who will create her first work for ABT, and Jessica Lang, in her third work for the Company.”

“The artistic staff at American Ballet Theatre has embraced and encouraged my work for nearly 20 years,” said Lang.  “I am proud to be a part of this initiative.  If we can ignite all imaginations to find creative potential, we can move from possible to probable that the future will have equality and be rich with inventive ideas and engaging art.”

The ABT Women’s Movement is generously supported by the Virginia B. Toulmin Foundation, Rockefeller Brothers Fund and Elizabeth Benedict Yntema.