Choreographers for ABT Incubator Selected 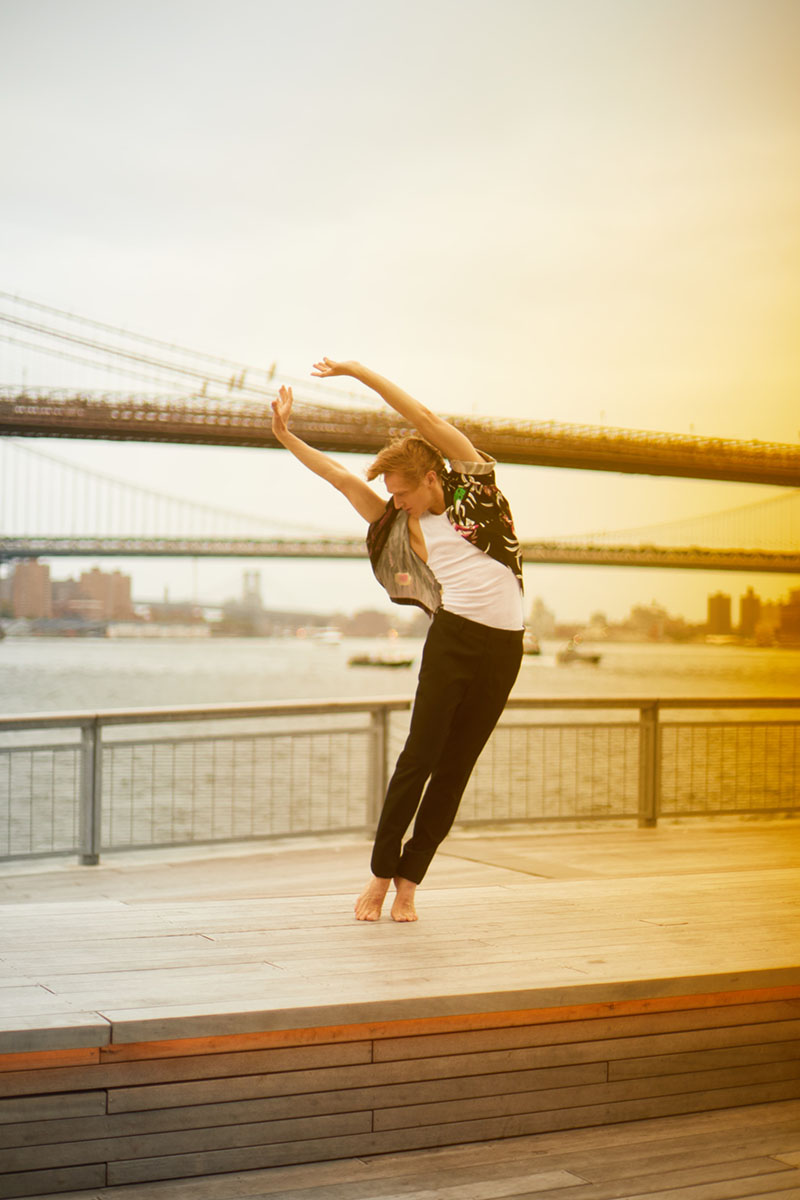 Choreographers Kelsey Grills and Gabrielle Lamb, along with American Ballet Theatre dancers Sung Woo Han, Duncan Lyle and James Whiteside, have been selected to create work for ABT Incubator, a two-week choreographic workshop providing a focused lab to generate and inspire movement. Directed by ABT Principal Dancer David Hallberg, ABT Incubator will be held October 31 – November 10, 2018 at ABT’s New York studios.

ABT Incubator choreographers were chosen through an audition process with selections made by a panel including ABT Artist in Residence Alexei Ratmansky, ABT Principal Dancer David Hallberg, ABT Artistic Director Kevin McKenzie, Danspace Executive Director Judy Hussie-Taylor and choreographers Jessica Lang and Lar Lubovitch. With lead support from The Howard Hughes Corporation, choreographers will be provided studio space, a stipend and mentoring to create new work on dancers from ABT and ABT Studio Company.

Kelsey Grills is a dancer-choreographer based in New York City. She earned a BFA in Dance at Florida State University and has interned at the Maggie Allesee National Center for Choreography. She has choreographed work for PORTER Magazine and clothing brand Madewell, and has assisted on the choreography of films for Skype, Samsung and Derek Lam.

Gabrielle Lamb is the director of Pigeonwing Dance, a contemporary dance company based in New York City. Lamb is the winner of a Princess Grace Award for Choreography and a New York City Center Choreography Fellowship, as well as choreographic competitions at Hubbard Street Dance Chicago, Milwaukee Ballet and Western Michigan University. Her work has been presented by companies such as the Royal Winnipeg Ballet, Sacramento Ballet, Jacob’s Pillow and Dance Theatre of Harlem.

James Whiteside, born in Fairfield, Connecticut, joined the corps de ballet of Boston Ballet in 2002 and rose through the ranks to become principal dancer in 2009. He joined ABT as a Soloist in 2012 and was named a Principal Dancer in 2013.

“These creators exemplified the definition of ABT Incubator during the application process, and we look forward to nurturing and exploring their ideas through a concentrated two-week workshop process,” said Hallberg. “We are thrilled to welcome Kelsey and Gabrielle to ABT, as well as continue to support ABT’s dancers as they discover their individual choreographic voices.”

“ABT Incubator embodies our commitment to the exploration of the creative process, and to the unique and vital talents shaping our communities today,” said David R. Weinreb, CEO, The Howard Hughes Corporation.

ABT Incubator will conclude with a private studio showing on November 10.

Lead Support for ABT Incubator is generously provided by The Howard Hughes Corporation.

Apparel and footwear provided by Nike.