Virtual Offerings Each and Every Day for Eight Weeks to Include Tributes to ABT Dancers, Anniversary Spotlights and In-Depth Features 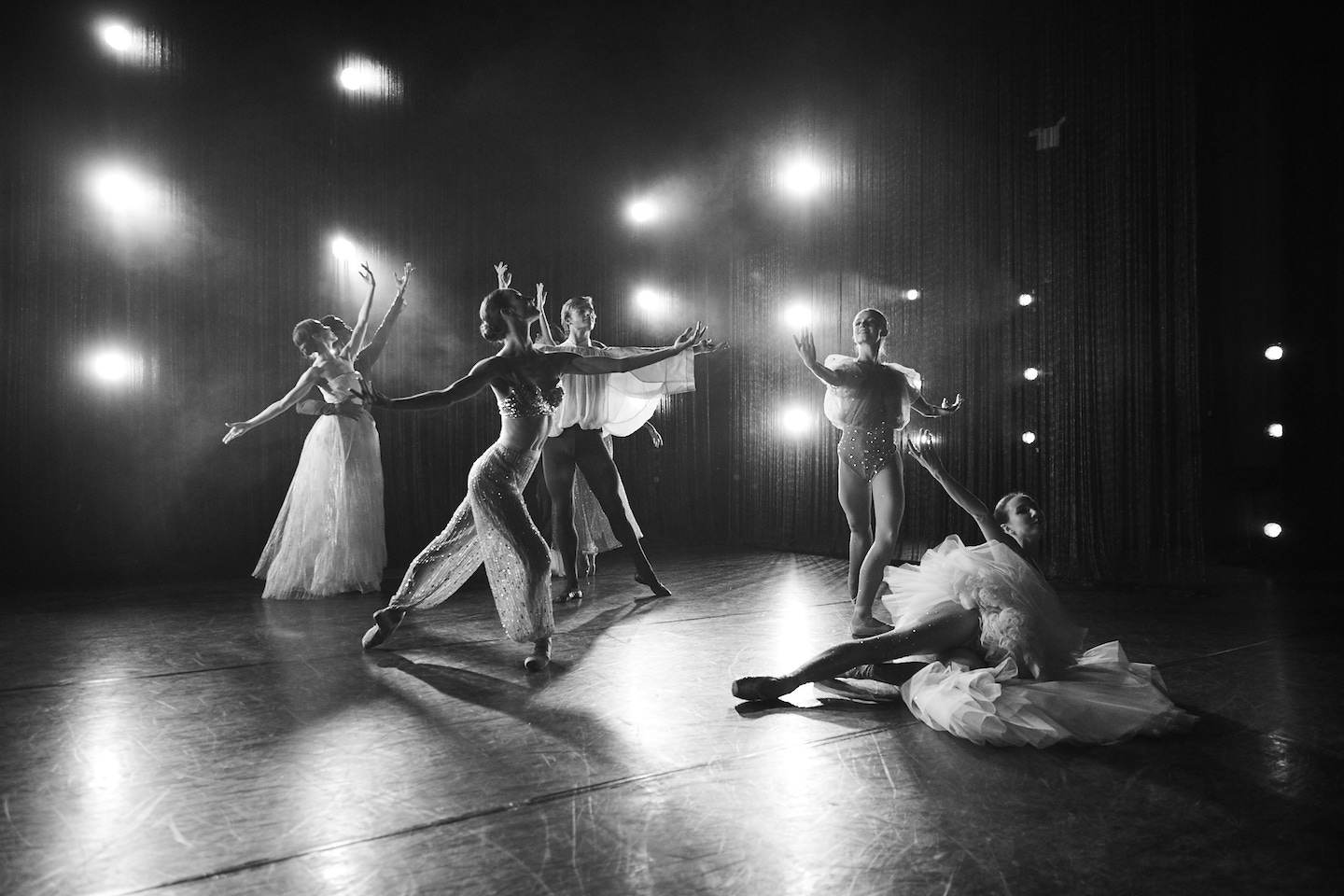 American Ballet Theatre (ABT) will present a full season of programming to viewers and fans around the world with American Ballet Theatre OffStage: A 2020 Virtual Season.  As the global health crisis has forced ABT artists out of the theater and into their homes, these online offerings will carry the artistry of ABT into homes everywhere with a slate of daily activities timed to align with ABT’s previously planned New York 80th Anniversary Spring Season, May 11–July 4, 2020.

Each Monday, beginning May 11, individual ABT artists will reflect on their personal memories of performing at the Metropolitan Opera House and share their thoughts on a particular full-length ballet from ABT’s repertoire.  ABT Principal Dancers Stella Abrera, Isabella Boylston, Herman Cornejo and former Principal Dancer Paloma Herrera are among the notable names scheduled to share their favorite Met memories.

[email protected]: A Fond Look Back

Each Thursday, ABT Offstage will celebrate the milestones of its eight decades and honor dancers from its past (#ThrowbackThursday, #TBT) with historical images, videos, and testimonials featuring its legendary artists. On Thursday, May 21, Natalia Makarova will participate in a special celebration of the 40th anniversary of her staging of La Bayadère, which was given its ABT premiere on that date in 1980. The Company will also pay tribute to Alicia Alonso, famed Cuban ballerina and pioneering member of Ballet Theatre.

Ballet Classes Inspired by the Classics

Each Friday, ABT Offstage will feature former and current Company dancers teaching a class inspired by one of this season’s scheduled ballets.  Christine Shevchenko, Sarah Lane, Luciana Paris, Susan Jaffe and Sascha Radetsky are among the guest teachers slated to conduct classes influenced by the ABT productions Of Love and Rage, The Sleeping Beauty, Jane Eyre, La Bayadère and Fancy Free.

Each Saturday, the Company will present conversations on YouTube focused on the ballet that would have been performed, as well as a special July 4th exchange between two heroes: former ABT dancers-turned-first-responders Gray Davis, a Deputy Sheriff in Abbeville County, South Carolina and New York City 911 paramedic Patrick Ogle.  ABT Offstage conversations also include Artistic Director Kevin McKenzie discussing “ABT Then and Now” with Herman Cornejo and choreographer Jessica Lang, Misty Copeland and Calvin Royal III discussing their roles in Romeo and Juliet, former Principal Dancer and ABT JKO School Artistic Director Cynthia Harvey and Isabella Boylston parsing the role of Gamzatti in La Bayadère, and Catherine Hurlin and Aran Bell sharing their experiences creating ABT’s World Premiere production Of Love and Rage.

Unique virtual backgrounds of ABT productions will be available for download at www.abt.org.  Fans can access a new background each week, representing the weekly repertoire aligning with ABT’s planned 80th Anniversary Spring season.  Scenes from Fancy Free, La Bayadère, Romeo and Juliet, Of Love and Rage, Giselle, The Sleeping Beauty, Jane Eyre and Swan Lake will enable users to attend their next virtual meeting in true ABT style.

Kicking off ABT’s 2020 virtual season, American Ballet Theatre: Together Tonight on Tuesday, May 12 at 7pm ET will be a free one-hour celebration on YouTube featuring ABT’s renowned dancers joined by special guests Tony Bennett, Cynthia Erivo, Katie Couric, Kelly Ripa and Liev Schreiber.  This tribute to ABT’s 80th Anniversary will celebrate the Company with film, music and choreography to be streamed on YouTube.  ABT: Together Tonight will build awareness for the ABT Crisis Relief Fund, which provides needed assistance to ABT’s artists—dancers, production crew, rehearsal pianists, ballet masters and education faculty—directly impacted by loss of income due to the COVID-19 health crisis.

Viewers will be encouraged to donate online to the fund throughout the evening.  Virtual experiences and one-of-a-kind items will also be available through an online auction open to all ABT fans and supporters on the OneCause platform at https://one.bidpal.net/abt.

“While we long for the energy of artists and audiences together in the same physical space, we now have the opportunity to share rare glimpses behind the scenes,” said Kara Medoff Barnett, ABT Executive Director.  “We invite our fans and friends – who had looked forward to experiencing their favorite ballets and beloved dancers live at the Met – to join us in the wings with ABT Offstage. I have not yet had the heart to remove ABT’s 80th Anniversary performances from my calendar, and now, I don’t have to!”