ABT Studio Company Returns to In-Person New York City Performances at NYU Skirball for Spring Moves, Friday, May 20 and Saturday, May 21 at 7:30 P.M. 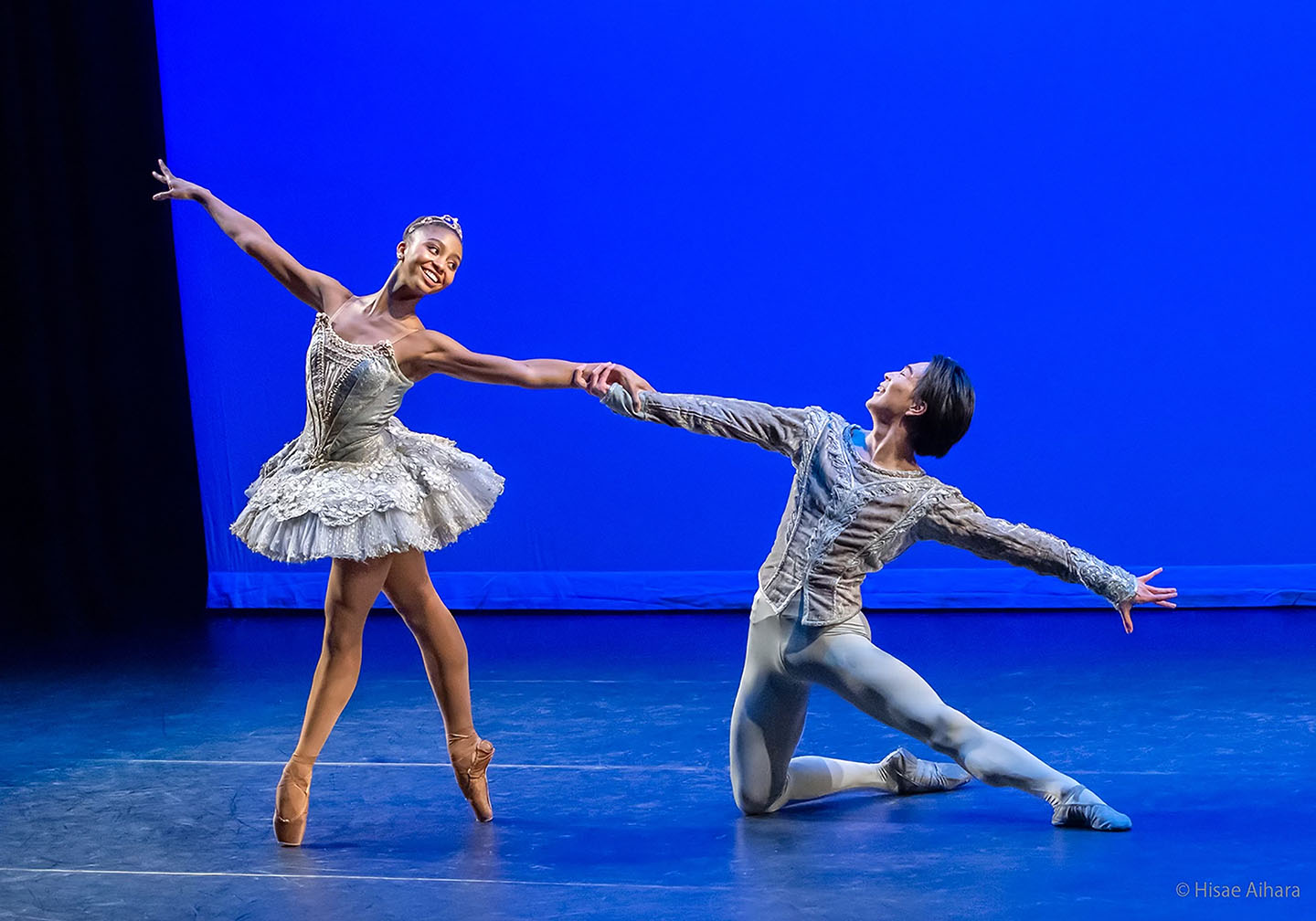 ABT Studio Company, led by Artistic Director Sascha Radetsky, is a classical ensemble of dancers of outstanding potential aged 17–21. Its central mission is to prepare its dancers for careers in American Ballet Theatre’s main Company or other leading companies worldwide, serving as a crucial vehicle for transitioning from student to professional performer.

Approximately 80% of current American Ballet Theatre dancers are alumni of ABT Studio Company, including 12 Principal Dancers and seven Soloists. Each season, ABT Studio Company commissions new work by emerging and established choreographers and engages the broadest possible ballet audience by performing varied repertory in a range of venues around the globe.

“The Spring Moves program reflects ABT’s eclectic canon of ballets, our dancers’ range, and the Company’s commitment to giving voice to a broad spectrum of artists,” said Radetsky. “Our repertory includes classical and neo-classical selections as well as seven newly commissioned works, ranging from a poetic journey through a jazz legend’s piano meditations, a dreamy modern solo set to a Botswanan pop song, to a spirited exploration of the rights and freedoms of America’s youth.” The 2021-2022 season has seen the return to in-person performances with appearances by ABT Studio Company in 11 cities around the United States and will conclude with performances in The Royal Opera House’s Next Generation Festival in London on June 9–10, 2022.

Highlighting the performances of Spring Moves will be the World Premiere of Emily Kikta’s Notes and Letters on Friday evening, May 20. Set to String Quartet No. 2, “Intimate Letters,” IV. Allegro-Andante-Adagio by Leoš Janáček, Notes and Letters, a ballet for four dancers with costumes styled by Kikta, is the choreographer’s second work for ABT Studio Company.

For What Is It All Worth? by Hope Boykin, with music by Stephen Stills and costumes styled by Boykin.

Late Registration by Rena Butler, set to an original composition by Darryl Hoffman, with costumes styled by Butler.

Beyond Belief by Sung Woo Han, set to Piano Concerto No. 2 in C Minor, Op. 18 by Sergei Rachmaninoff.

Lora by Yannick Lebrun, set to music by Mpho Sebina, with costume design by Jermaine Terry.

Scurry Night by Annabelle Lopez Ochoa, set to Dzovarev by Ara Malikian and Ciocårlia recorded by Patricia Kopatchinskaja, with costumes by Mark Eric.

Lighting for Spring Moves will be coordinated by ABT Studio Company Production Manager Luke Woods.

Tickets starting at $39 are available at NYU Skirball box office and the following link:

For more information on ABT Studio Company, please visit www.abt.org/abt-studio-company

A complete schedule of works for ABT Studio Company: Spring Moves follows.

The Dying Swan (after Fokine)

For What Is It All Worth? (Boykin) – New York City Premiere

For What Is It All Worth?

Bank of America – Lead Corporate Partner of ABT Studio Company

We extend our gratitude to Mark Casey and Carrie Gaiser Casey for their leading support of ABT’s Apprentice Program.