ABT to Cancel 2020 Spring Season at the Metropolitan Opera House 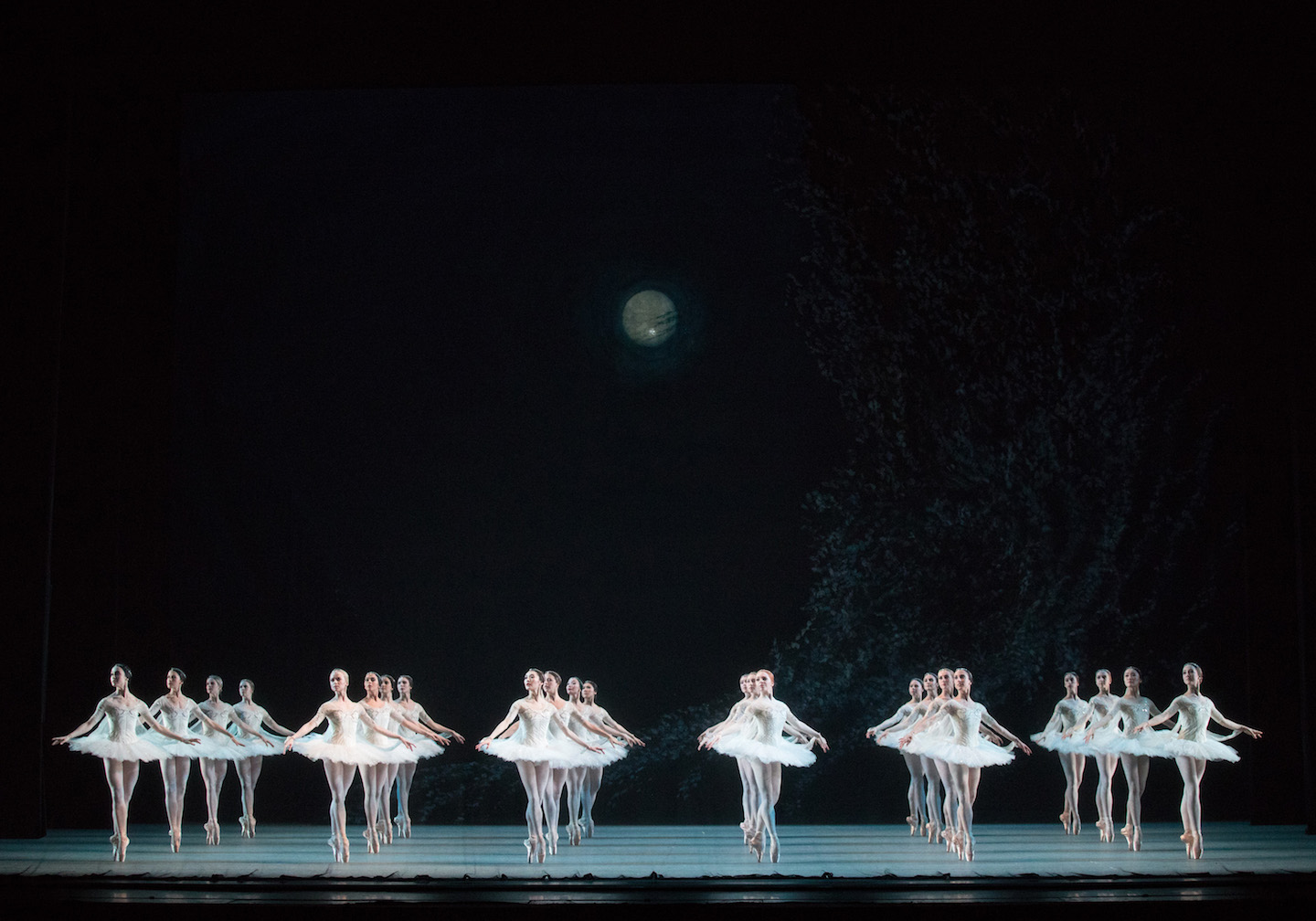 American Ballet Theatre announced today the cancellation of its 2020 season at the Metropolitan Opera House. The season, marking the Company’s 80th Anniversary, was scheduled for May 11–July 4, 2020. The cancellation, necessitated by the public health crisis arising from the coronavirus pandemic, was announced today by Artistic Director Kevin McKenzie and Executive Director Kara Medoff Barnett.

“While the impossibility of proceeding with our season is deeply painful, protecting the health and well-being of our ABT artists, crew, musicians, staff, and audience members is paramount,” said Barnett. “Right now, members of the ABT community are #AloneButTogether, doing our part to stop the spread of the coronavirus through social distancing. We have never been prouder of the Company’s camaraderie, unity, and optimism. We look forward to the day when ABT’s artists can come together to train, create, and collaborate, as well as when we can astonish, delight, and transport audiences once again, in New York City and beyond. As America’s National Ballet Company®, we know we will play an important role in healing our nation on the other side of this crisis.”

American Ballet Theatre’s 80th Anniversary Spring Gala, originally scheduled for Monday, May 18, 2020 at the Metropolitan Opera House, has been postponed to Wednesday, October 21, 2020, kicking off the Company’s Fall Season at the David H. Koch Theater (October 21–November 1, 2020). “The ABT80 Gala program will celebrate the diversity of ABT’s repertoire and the dynamism of our dancers,” said McKenzie. “We look forward to honoring the Company’s eight decades of artistry with highlights from our beloved classics as well as world premieres. We may be hunkering down now, but our creators are busy dreaming and planning for the future.”

Subscription ticket holders for ABT’s 2020 Spring season at the Metropolitan Opera House will have the option to donate the value of their tickets to support ABT during this unprecedented time, to receive credit for future performances, or to request a refund. Ticket holders will be contacted by a representative of ABT and information will be available on ABT’s website, www.abt.org, or by calling Met Customer Care at 212-362-6000, Monday through Friday, 10am to 6pm EST. Please be aware that due to a high volume of inquiries, there may be long wait times. Thank you for your patience, support, and understanding during this uncertain time.

The current state of emergency has severely impacted American Ballet Theatre’s operations. Before the coronavirus pandemic forced the cancellation of the spring season at the Metropolitan Opera House, ABT’s spring tour engagements in Chicago, Durham, Abu Dhabi, and Detroit were also cancelled. As a result, the Company projects losses of approximately $18 million in revenue from touring fees, ticket sales, education programs, and special events.

“American Ballet Theatre was founded in 1940 and survived World War II. This company exemplifies resilience and resolve,” said Barnett. “We have provided emergency relief and supplemental benefits for our artists during the period of the cancelled tours, and we are striving to position ourselves to support our artists and staff during the time that we would have been preparing for and performing magnificent productions at the Met. While the artistic and financial ramifications for the ABT ecosystem will be major, ABT has been nimble, agile, and scrappy for eight decades, and we will forge ahead.”

American Ballet Theatre’s 80th Anniversary continues with the Fall 2020 season at the David H. Koch Theater, (October 21–November 1), which is anticipated to continue as planned, pending the guidance of government and health officials. “ABT is an entrepreneurial, resourceful, and innovative group of individuals, and we know that the collective imagination of this community will spark inspiration during this otherwise dismal time,” said McKenzie.

The newly established ABT Crisis Relief Fund provides supplemental benefits and financial support to ABT’s artists. “We are grateful for the outpouring of support we have received from fans and friends around the world,” said Barnett. “At this time when our mission – which requires travel, human connection, and public assembly – is under threat, we are buoyed by the generous acts of kindness we have witnessed.”

For more information or to donate to the ABT Crisis Relief Fund, please visit www.abt.org.