Isabella Boylston and James Whiteside to Perform the Pas De Deux and Variations for Clara and The Prince, Choreographed by Alexei Ratmansky

Holiday 2020 Filming of The Nutcracker Sponsored By LG Signature, the Global Electronics Partner of ABT 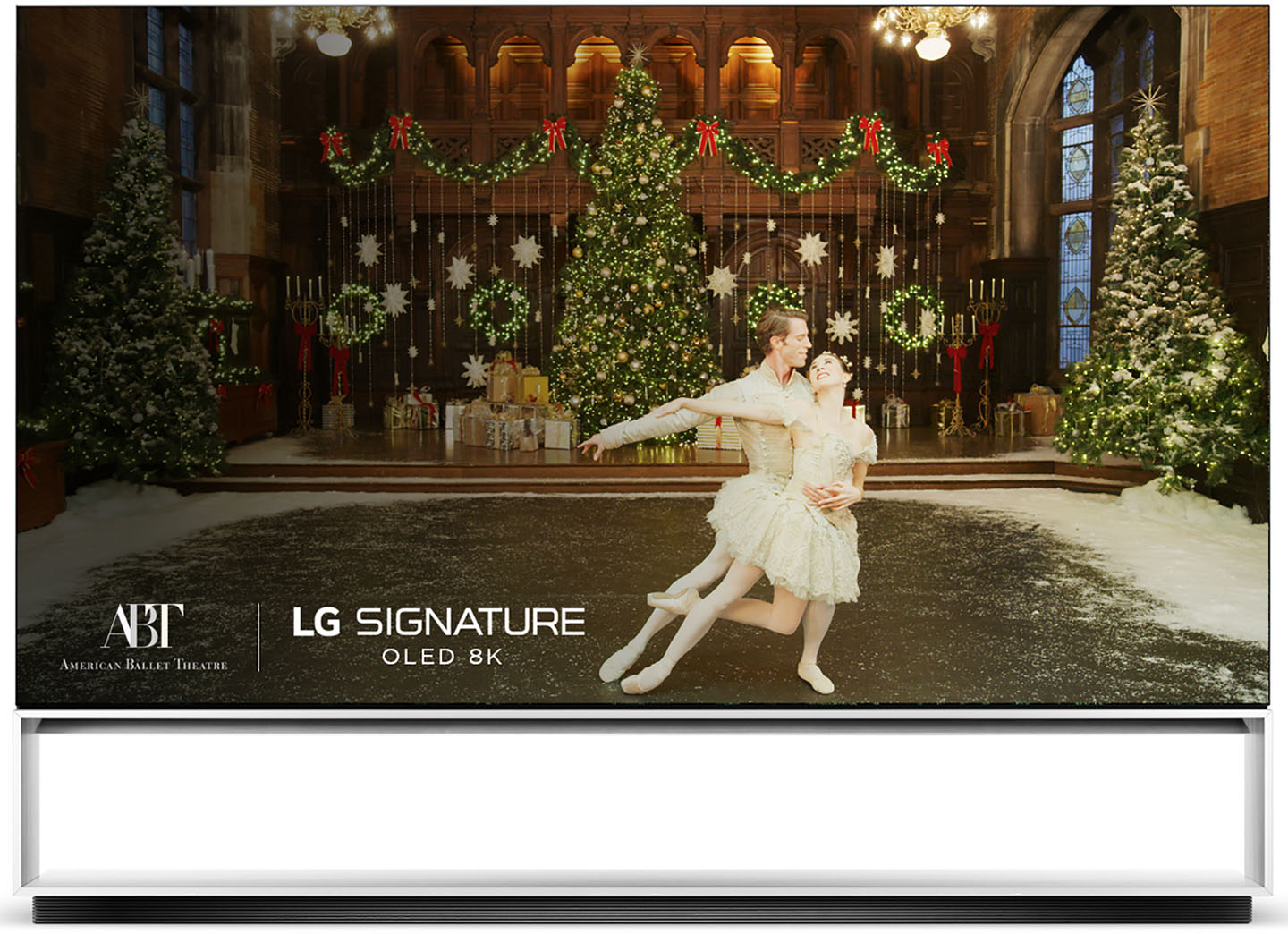 This holiday season, American Ballet Theatre will premiere a special presentation of The Nutcracker with a filmed performance of the Grand Pas de Deux for Clara and The Prince on Friday, December 4 at 6pm ET on American Ballet Theatre’s YouTube Channel, IGTV, and on the Segerstrom Center for the Arts website, Facebook, and Instagram.  The Nutcracker will also premiere on the LG Times Square billboard in New York City.

These magical highlights of Alexei Ratmansky’s choreography for The Nutcracker, filmed in early November at New York City’s Highline Hotel, feature ABT Principal Dancers Isabella Boylston and James Whiteside – who have safely isolated and collaborated together during the pandemic – dancing the pas de deux to the iconic Tchaikovsky score.  For the first time, Ratmansky’s staging of the female variation will include the original 1892 choreography by Lev Ivanov from notations by Nicholas Sergeyev.

“While we are unable to come together to perform The Nutcracker at Segerstrom Center in Southern California as we do each year, we are delighted to carry on ballet’s beloved holiday tradition with this spectacular film,” said Kevin McKenzie, ABT Artistic Director.  “Alexei’s brilliant choreography and ABT’s renowned dancers, combined with the latest digital technology, bring Clara and The Prince to life on screens large and small in a way they’ve never been seen before.  I’m so proud to be able to share this holiday gift with our fans around the world.”

“The Nutcracker pas de deux is one of the most beautiful and romantic pieces in classical ballet,” said Isabella Boylston.  “I was so happy to have my performance captured on film by LG this holiday season, dancing with my best friend James Whiteside, and to be able to share the magic of The Nutcracker with households around the world.”

“The Nutcracker was my very first taste of ballet,” said James Whiteside.  “It’s often an introduction to the electric art of ballet for so many the world over.  I’m thrilled to be able to immortalize Ratmansky’s singularly exquisite choreography with my best friend, Isabella Boylston, and grateful that LG has captured it so beautifully.”

Produced for ABT by Matador Content and filmed in 8K Ultra HD, this special presentation of The Nutcracker is sponsored by LG SIGNATURE OLED 8K.  LG SIGNATURE is the Global Electronics Partner of American Ballet Theatre. Following its premiere, The Nutcracker will be available for viewing on ABT’s website and distributed free of charge to ABT’s presenters in Abu Dhabi, Costa Mesa, Chicago, Detroit, Los Angeles, New Orleans, Washington, D.C., and other cities. Additionally, the film will be available to the following ABT partner organizations: Children’s Museum of Manhattan, Keen NYC, The Fresh Air Fund, Harlem School of the Arts, Lincoln Center’s Passport to the Arts, Memorial Sloan Kettering Cancer Center, Mount Sinai Kravis Children’s Hospital and all NYC Department of Education public school dance teachers.