ABT to Receive $65,000 Grant from the National Endowment for the Arts 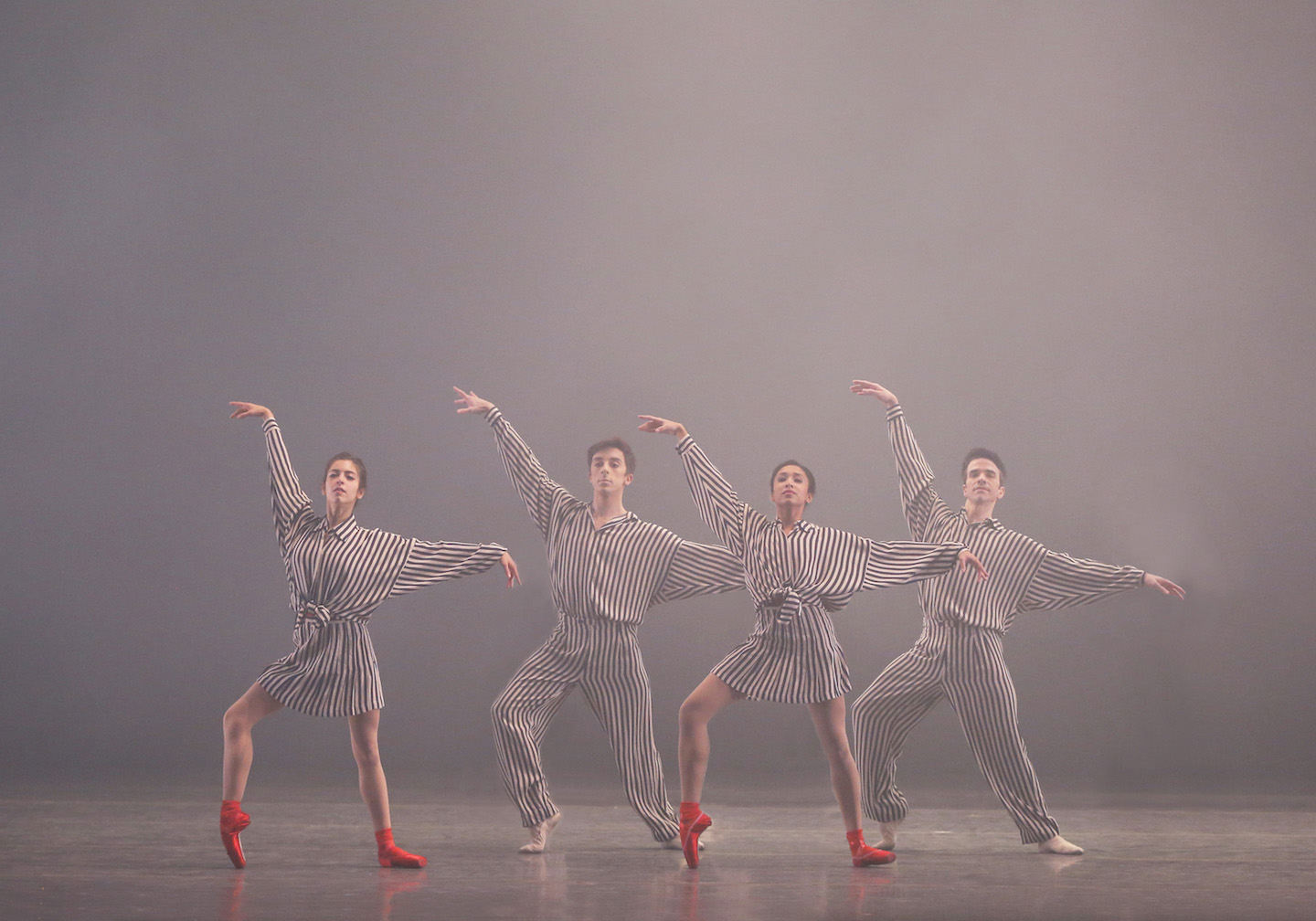 New York, New York – National Endowment for the Arts Acting Chairman Mary Anne Carter has approved more than $27 million in grants as part of the Arts Endowment’s first major funding announcement for fiscal year 2019.  Included in this announcement is an Art Works grant of $65,000 to American Ballet Theatre for the ABT Women’s Movement.  Art Works is the Arts Endowment’s principal grantmaking program. The agency received 1,605 Art Works applications for this round of grantmaking, and will award 972 grants in this category.

“The arts enhance our communities and our lives, and we look forward to seeing these projects take place throughout the country, giving Americans opportunities to learn, to create, to heal, and to celebrate,” said Mary Anne Carter, acting chairman of the National Endowment for the Arts.

ABT Executive Director Kara Medoff Barnett said, “ABT was the first grantee of the NEA in 1965, and we are thrilled that the National Endowment for the Arts continues to generously support innovation and inclusion at America’s National Ballet Company®.”

Announced in 2018, the ABT Women’s Movement is a multi-year initiative to support the creation, exploration and staging of new works by female choreographers for American Ballet Theatre and ABT Studio Company.  The ABT Women’s Movement will support at least three female choreographers to create new works each season.  In most years, one work will be designated for ABT’s main Company, one for the ABT Studio Company and one will be a work-in-process workshop for ABT or Studio Company dancers.  Each choreographer works with her respective group of dancers for a two-to-five week period, receiving guidance and feedback from ABT’s artistic staff.  For 2019, the ABT Women’s Movement includes work by Stefanie Batten Bland, Gemma Bond, Cathy Marston, Claudia Schreier and Twyla Tharp.  For more information, visit www.abt.org/womensmovement.

For more information on projects included in the NEA grant announcement, visit arts.gov/news.