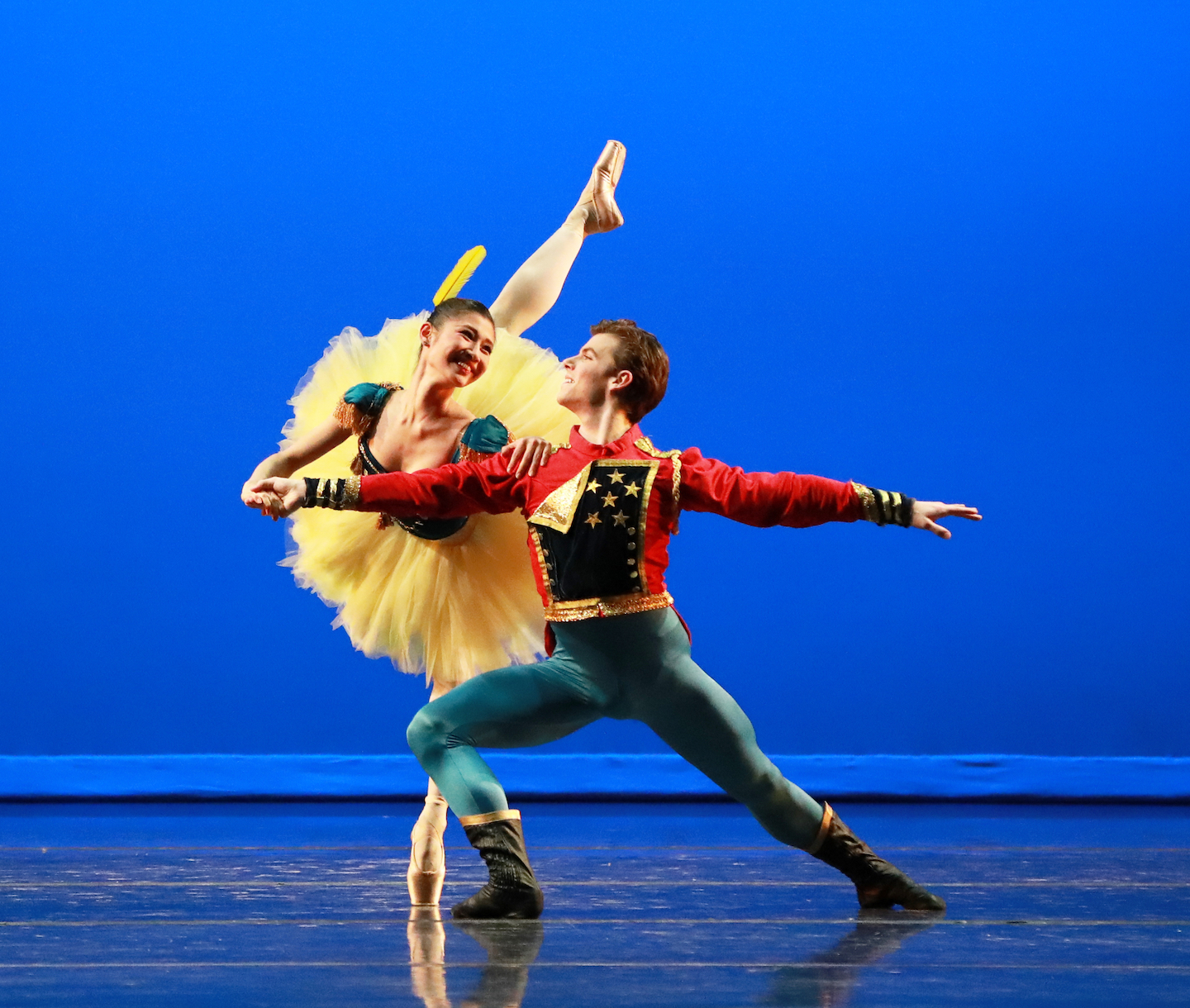 This season’s ABTKids performance will serve up bite-sized excerpts of works from ABT’s Summer season including Swan Lake, Don Quixote, and Romeo and Juliet. In a tribute to the red, white, and blue, the performance will also include George Balanchine’s Stars and Stripes pas de deux. Throughout the program, audience members will be treated to a live orchestra playing famous compositions by Peter Ilyitch Tchaikovsky, Ludwig Minkus, Sergei Prokofiev, and John Philip Sousa.

The Metropolitan Opera House is located on Broadway between 64th and 65th Streets in New York City.

ABTKids is generously sponsored by Bloomberg Philanthropies.
Special thanks to Vicki and Lloyd Goldman for helping to make the program possible.