Catherine Hurlin and Aran Bell to Lead New York Premiere of Alexei Ratmansky’s Of Love and Rage on Monday, June 20 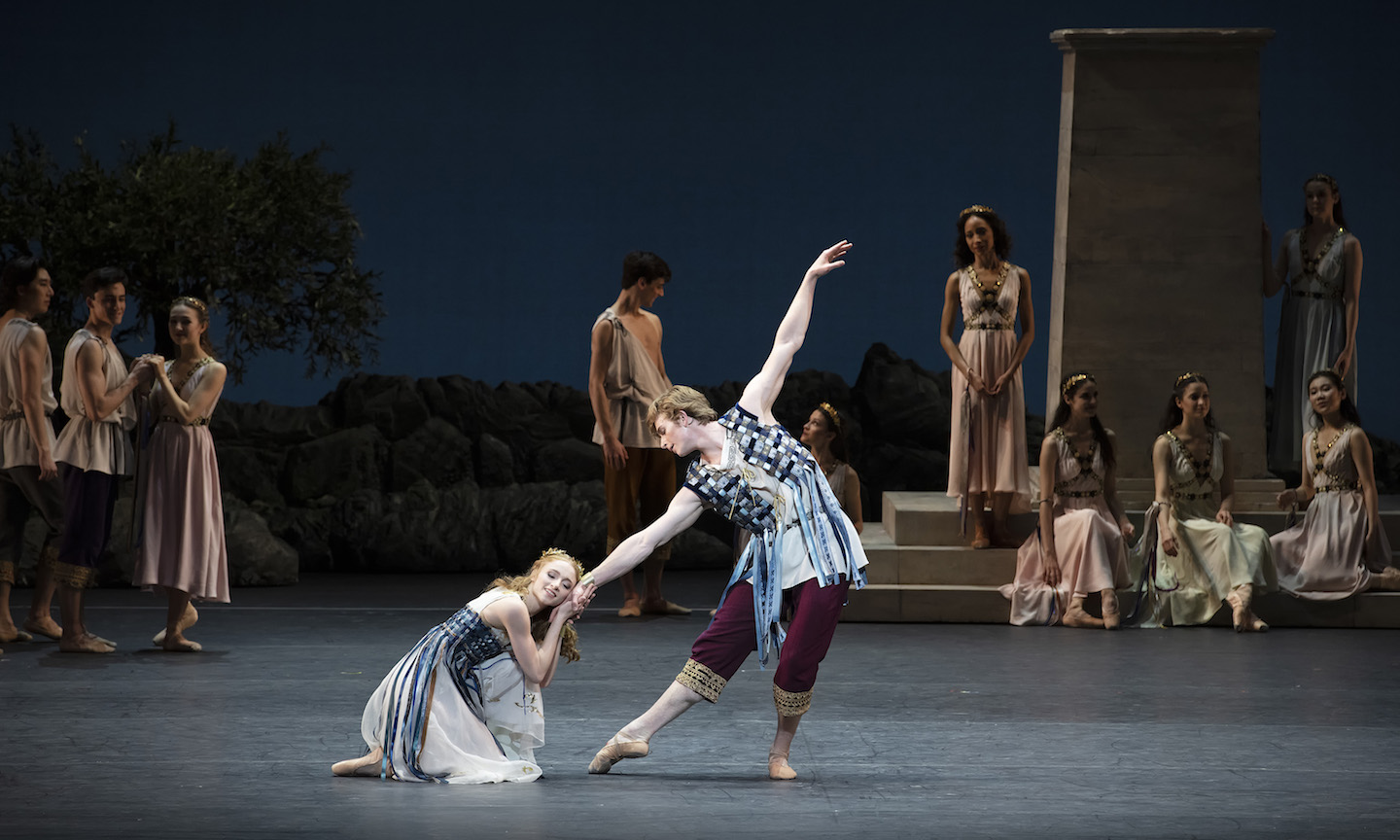 Catherine Hurlin and Aran Bell in Of Love and Rage. Photo: Gene Schiavone.

The first week will continue with seven additional performances of Don Quixote. New York debuts in the full ballet include Skylar Brandt (Kitri), Cassandra Trenary (Mercedes), and Gabe Stone Shayer (Espada) on Tuesday, June 14; Catherine Hurlin (Kitri) and Aran Bell (Basilio) on Wednesday evening, June 15;  Katherine Williams (Mercedes) on Thursday, June 16; and Joo Won Ahn (Basilio) and Andrii Ishchuk (Espada) on Friday, June 17. Don Quixote is staged by Kevin McKenzie and Susan Jones, with choreography after Marius Petipa and Alexander Gorsky. The ballet is set to music by Ludwig Minkus and features scenery and costumes by Santo Loquasto, and lighting by Natasha Katz. The McKenzie/Jones staging of the current production was first performed by ABT on June 12, 1995, with Paloma Herrera (Kitri) and Julio Bocca (Basilio).

The second week will begin with the New York Premiere of Alexei Ratmansky’s Of Love and Rage on Monday, June 20, led by Catherine Hurlin as Callirhoe, Aran Bell as Chaereas, Blaine Hoven as Dionysius, Cory Stearns as Mithridates, Roman Zhurbin as the King of Babylon, and Katherine Williams as the Queen of Babylon. Christine Shevchenko and Thomas Forster will make their New York debuts as Callirhoe and Chaereas on Tuesday, June 21, alongside debuts by Guest Artist Daniel Camargo (Dionysius), Jarod Curley (Mithridates), Cory Stearns (King of Babylon), and Chloe Misseldine (Queen of Babylon). Calvin Royal III, Patrick Frenette, and Zhong-Jing Fang will dance the roles of Chaereas, Mithridates, and the Queen of Babylon, respectively, for the first time at the matinee on Wednesday, June 22, with Hee Seo and Joo Won Ahn in their New York debuts as Callirhoe and Dionysius.  Based on the 1st century AD historical romance novel Callirhoe by Chariton, Of Love and Rage tells the story of star-crossed lovers Callirhoe and Chaereas in ancient Greece. The two-act ballet is set to music by Aram Khachaturian, arranged by Philip Feeney, with sets and costumes by Jean-Marc Puissant and lighting by Duane Schuler. Of Love and Rage, Ratmansky’s 17th work for ABT, was given its World Premiere on March 5, 2020, at Segerstrom Center for the Arts in Costa Mesa, California led by Catherine Hurlin (Callirhoe), Aran Bell (Chaereas), James Whiteside (Dionysius), Cory Stearns (Mithridates), Roman Zhurbin (King of Babylon), and Katherine Williams (Queen of Babylon).

Special support for Of Love and Rage, part of the Ratmansky Project, has been generously provided by Elizabeth Segerstrom, John Rallis and Mary Lynn Bergman-Rallis, and through an endowed gift from The Toni and Martin Sosnoff New Works Fund.

Leadership for the Ratmansky Project has been provided by Avery and Andrew F. Barth, the Blavatnik Family Foundation, Mr. and Mrs. Hamilton E. James, and the Ted and Mary Jo Shen Charitable Gift Fund.