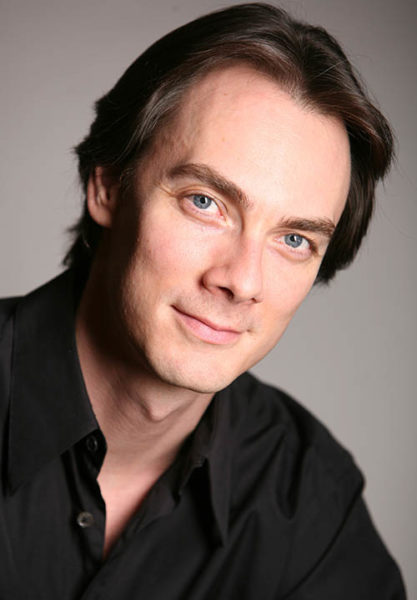 “Clinton’s deep knowledge of the ballet repertoire, calm demeanor and incredible organizational skills make him perfectly suited for the role as Assistant Artistic Director at ABT,” said McKenzie.  “His range of experience as a performer, Studio Company Associate and Ballet Master at ABT will serve him well in his new position.”

Born in Louisville, Kentucky, Luckett began his dance training there and was accepted into the National Ballet School in Toronto in 1985.  He joined the National Ballet of Canada in 1987 and was promoted to second soloist in 1991. In 1992, Luckett joined the corps de ballet of American Ballet Theatre where he was featured in the works of Frederick Ashton, George Balanchine, Agnes de Mille, Martha Graham, Jirí Kylián, Lar Lubovitch, Kenneth MacMillan, Mark Morris and Antony Tudor, as well as roles in all of the Company’s full-length ballets. He has appeared on television in the PBS/Dance in America programs ABT Now and Le Corsaire, and in the CBC/Rombus Media productions of Glen Tetley’s Alice and La Ronde.

In 2002, Luckett was appointed Artistic Associate for Education and Training at American Ballet Theatre.  In that position, he helped direct the ABT Studio Company, served as Company Teacher at ABT and was a member of the ABT New York Summer Intensive faculty.   He was named Ballet Master at ABT in September 2006, while continuing to work with the Education Department as Artistic Coordinator for Special Projects (including ABTKids, Young People’s Ballet  Workshop and Guggenheim Works & Process presentations) and Artistic Coordinator of the Apprentice Program.  Luckett has served as a guest teacher for Alvin Ailey American Dance Theater and taught ballet at New York University.

With American Ballet Theatre, Luckett performs the character roles of Dacha Dweller in The Bright Stream, Escalus and Friar Laurence in Romeo and Juliet, Galifron in The Sleeping Beauty and Gonzalo in The Tempest.