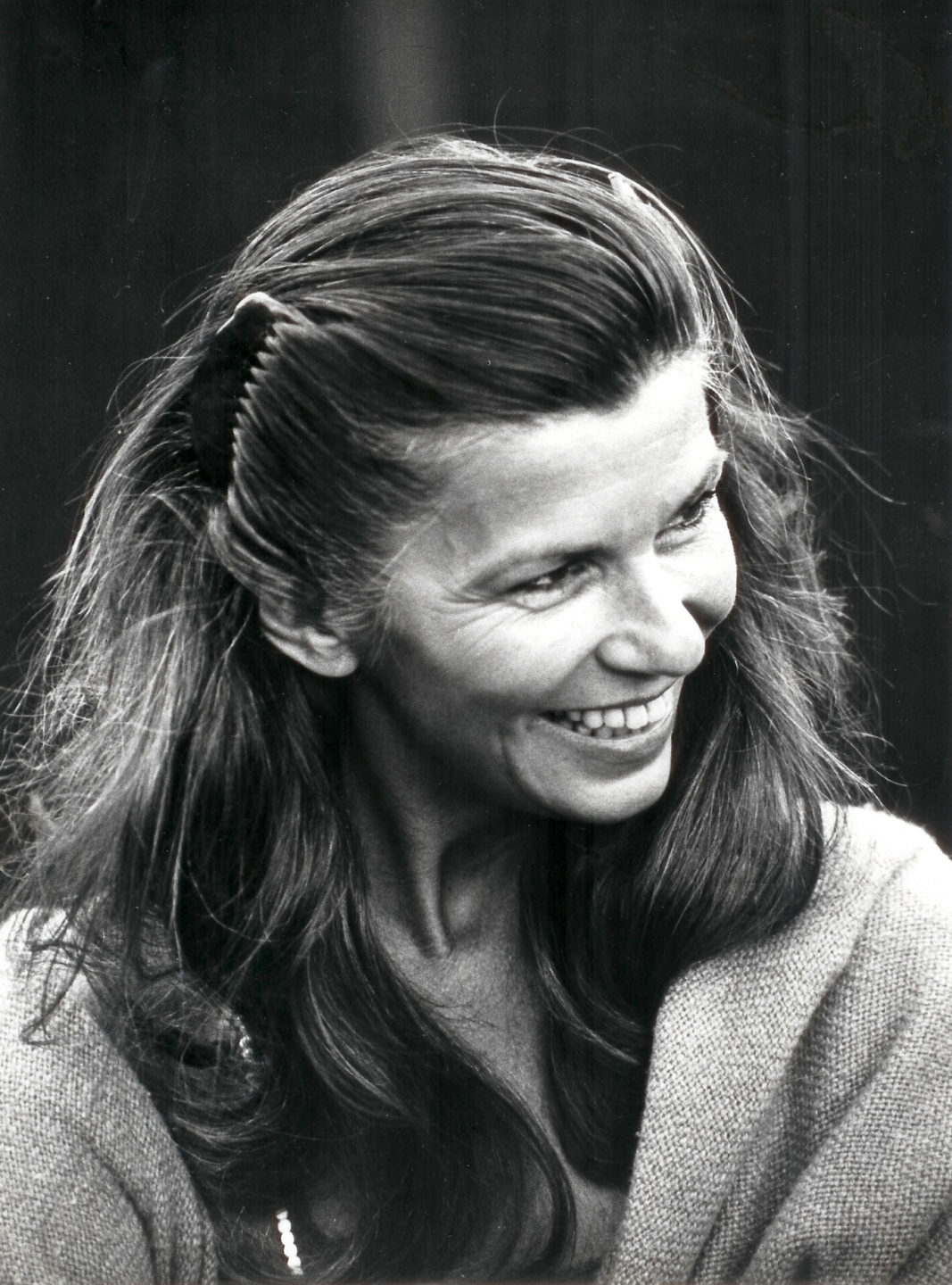 Who is your mentor?

"Florence Pettan was a mentor to me - unwittingly perhaps, as I don't think she realized how her influence on me would take hold."

Of the many people who have inspired and guided me through my years in the ballet world, as dancer and then dance administrator, one person in particular was more than just a role model or an inspiration.  Florence Pettan was a mentor to me—unwittingly perhaps, as I don’t think she realized how her influence on me would take hold.  But when I look today at how I try to conduct myself at work and in life, and I look back to my early years as a fledgling artistic staff member in the office next to hers, it is evident how much I learned from Flo.

It was not so much in the practical skills department (certainly not—I was witness to her valiant efforts to move from typewriter to clunky desktop computer, floppy disks and all!).  It was in the area of professional comportment and dedicated service to the Company that I learned a thing or two from Flo.

She was of a different generation, with a Rolodex full of legendary names (movie stars, socialites, politicians) and illustrious close friends from work (the choreographer Glen Tetley, the designer Santo Loquasto, the ballerina Lupe Serrano).  And she had such a style about her— a wonderful wardrobe, Bakelite jewelry, platform heels (she was a tiny thing).  But she was neither showy nor aggressive.  As she gently told me with a smile one day early on when I was fretting over what to wear to an ABT Gala: “It’s not about us.”

Lucia Chase’s son Alex Ewing spoke about Flo glowingly at a memorial event for her in 2008 (she passed away in December of 2007).  In his words, she was “always on call, never complaining, ready for whatever came up next.”  She didn’t “ever raise her voice, or give way to anger, or put herself first—she was there to do Lucia’s bidding, whatever that entailed.”  All that might make her sound like a bit of a doormat, but she wasn’t.  She was simply “true blue… for Lucia, and in much the same way for American Ballet Theatre.  You didn’t dare talk against either one of them…not with Florence Pettan.”

Flo worked at ABT for at least 50 years (perhaps longer— it is unclear what year she actually began with the Company).  In the beginning, she was one of only five people in the ABT office who were support staff for the entire Company of 100+ people—dancers, ballet staff, crew, musicians, etc.  She was Lucia’s executive secretary, but as there were no separate press, marketing, development, special events or general management departments, she had a hand in every aspect of the Company’s daily business.

My work with ABT is vastly different from Flo’s back then. I also do not have an ounce of her style or fashion sense.  But with her calm, smiling, ready-to-help demeanor etched forever my brain, I try to be as tirelessly dedicated as she was and will be happy if I am able to contribute, without unnecessary fanfare, to the fabric and history of ABT even half as much as she did.

Tina Escoda was a member of ABT’s corps de ballet from 1985-1991.
She joined ABT’s Artistic Staff as Rehearsal Coordinator in 1994 and has served as Artistic Administrator since 2000.