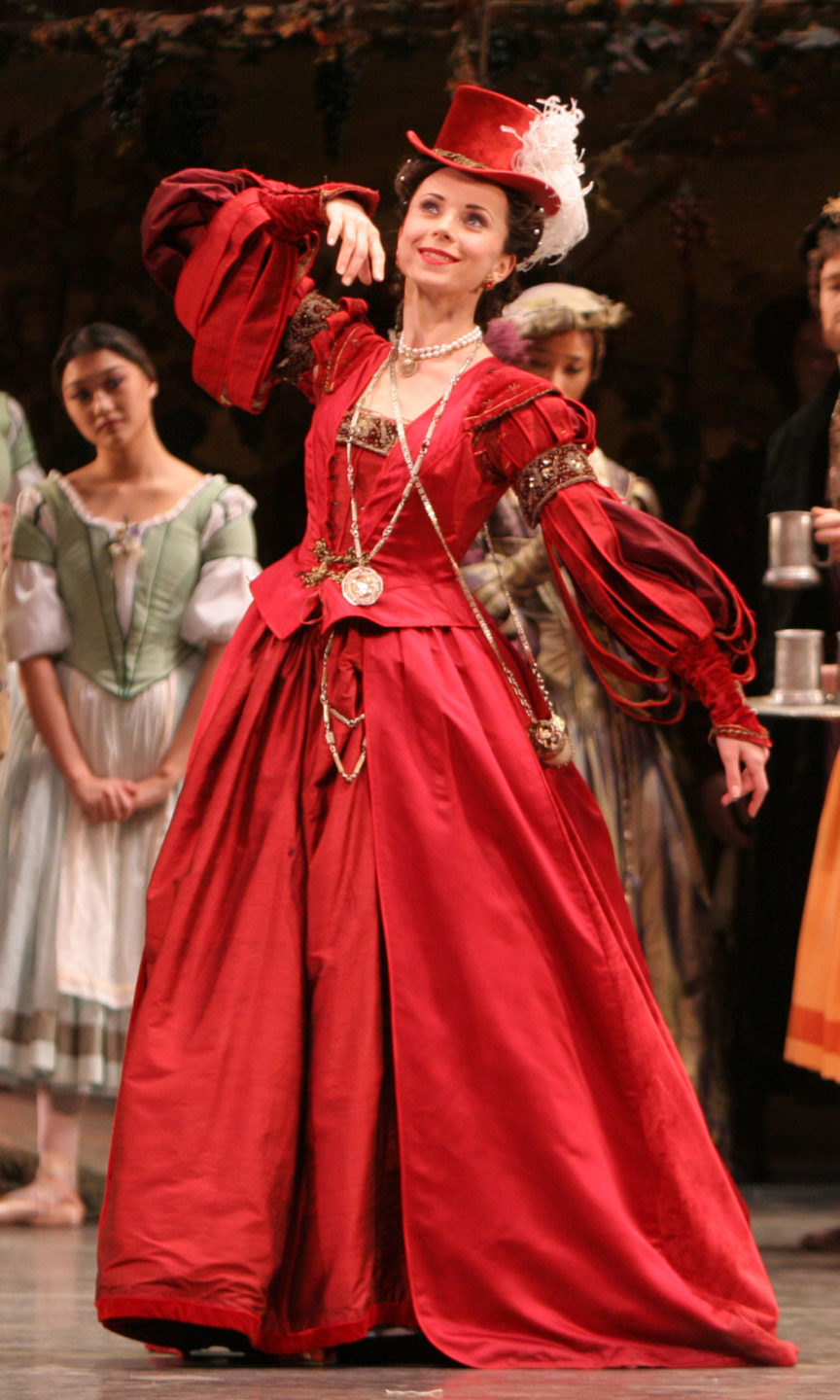 For Women's History Month, SideBarre is highlighting the extraordinary women who have helped to shape ABT through the years.

"American Ballet Theatre honors one senior female corps dancer each year for her professionalism, dedication, and perseverance with the title of Jennifer Alexander Dancer."

As any ballet dancer will tell you, the corps de ballet is the “backbone” of the performance. The corps anchors classical performances as flocks of swans, sylphs, and shades. They frame the stage and often move – even breathe! – in unison. And from within the corps are shining examples of leadership, exuding not only beauty and grace, but also exhibiting strength and resilience on stage and in the studio.

Since 2008, American Ballet Theatre honors one senior female corps dancer each year for her professionalism, dedication, and perseverance with the title of Jennifer Alexander Dancer.

The designation is named after Jennifer Alexander, a deeply respected and beloved former member of ABT’s corps de ballet. In December of 2007, Jennifer tragically passed away in an automobile accident, leaving a hole in the tight-knit corps and in the larger ballet community. ABT honors Jennifer for her 13 years of dedication to the Company and her lasting impact on the corps de ballet as a friend and mentor to those around her.

“Jennifer is known for not only being a beautiful dancer and artist but a perfect example of professionalism and focus. I was so honored to have received the Jennifer Alexander award and will strive to uphold her exemplary qualities.”

2019 recipient Brittany DeGrofft agrees, “Though I never personally knew or worked with Jennifer, her legacy of professionalism, perseverance, and generosity is something we all hope to embody as dancers.” She adds:

“It was an honor to be recognized as someone who represents some of the same qualities that were greatly admired in her. I was incredibly grateful and proud to carry her title for the year of 2019.”

Most recently, Lauren Bonfiglio was named as the 2021 Jennifer Alexander Dancer. Lauren embodies Jennifer’s positive influences on ABT and works to further her legacy as a leader within the corps de ballet and her local community.

Lauren began her ABT journey as a student in both the Young Dancer Summer Workshop and New York Summer Intensive, and was accepted to the ABT Jacqueline Kennedy Onassis School in 2009. She first performed with the Company while she was still a student, landing the role of Clara in The Nutcracker in 2010. She joined ABT Studio Company in 2013 and became a member of ABT’s corps de ballet in January 2015.

Lauren continues to serve as an inspiration for her fellow corps dancers and students in the ABT JKO School. She also works to lift up her community through volunteer work with Brooklyn Book Bodega and as a Guest Teacher, leading master classes for local students on off-days during ABT’s annual national tour.

On receiving the Jennifer Alexander Dancer designation, Lauren says, “to be joining the group of women who have been previously recognized with this honor is deeply meaningful to me.” She continues:

“I have tremendous respect for the past recipients of this award and I’m proud to carry on Jennifer’s legacy at ABT by emulating her exemplary qualities. Working in an environment where professionalism, generosity, and dedication are highly valued raises the level of performance for everyone in the rehearsal studio. I’m very grateful.”

The writer, Samantha Aaronson, is the Press Intern for Spring 2021.