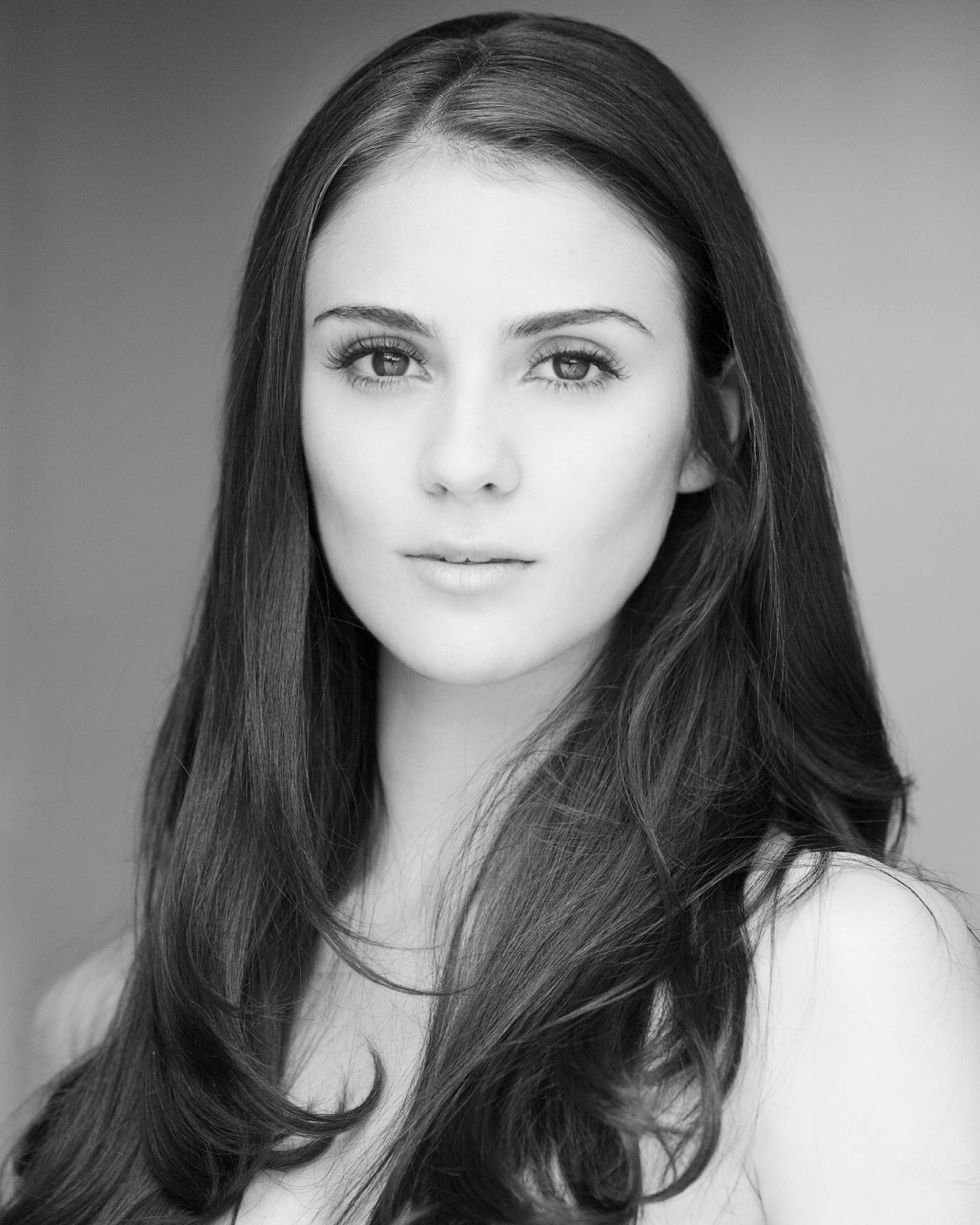 Brittany DeGrofft was born in Tucson, Arizona where she began studying classical ballet under the direction of Linda Walker at the age of six. In 2003 she participated in the Regional Dance America Festival and won full scholarships to several leading ballet schools in the country. After winning a scholarship to attend American Ballet Theatre’s summer intensive in Austin, Texas, she was named an International Training Scholar and continued to attend ABT’s intensives in New York City for four consecutive summers. In August of 2008 she was invited to join the ABT Jacqueline Kennedy Onassis School and in 2009 she joined ABT II (now ABT Studio Company) where she studied under the direction of Wes Chapman. She became an apprentice with the main Company in February of 2011 and a member of the corps de ballet in September of the same year. She was named one of the top ten dancers to watch in Dance Spirit Magazine and received the honor of the Margaret King Moore award, which sponsored her position with American Ballet Theatre for a full year.

Her repertoire with American Ballet Theatre includes the Pas d’Action in Natalia Makarova’s staging of La Bayadère, an Odalisque in Le Corsaire, Bathilde and Moyna in Giselle, the Spanish Dance and one of the Nutcracker’s Sisters in The Nutcracker, Rosaline in Romeo and Juliet, Fairy Candide and the Gold Fairy in The Sleeping Beauty, the Hungarian Princess and the Spanish Dance in Kevin McKenzie’s Swan Lake, a leading role in Garden Blue and featured roles in AfterEffect, Deuce Coupe, Duets, In the Upper Room and Raymonda Divertissements.

ABT is grateful to Jay Grossman and Maxwell Murphy for supporting the Dancer Fund in honor of Brittany DeGrofft.