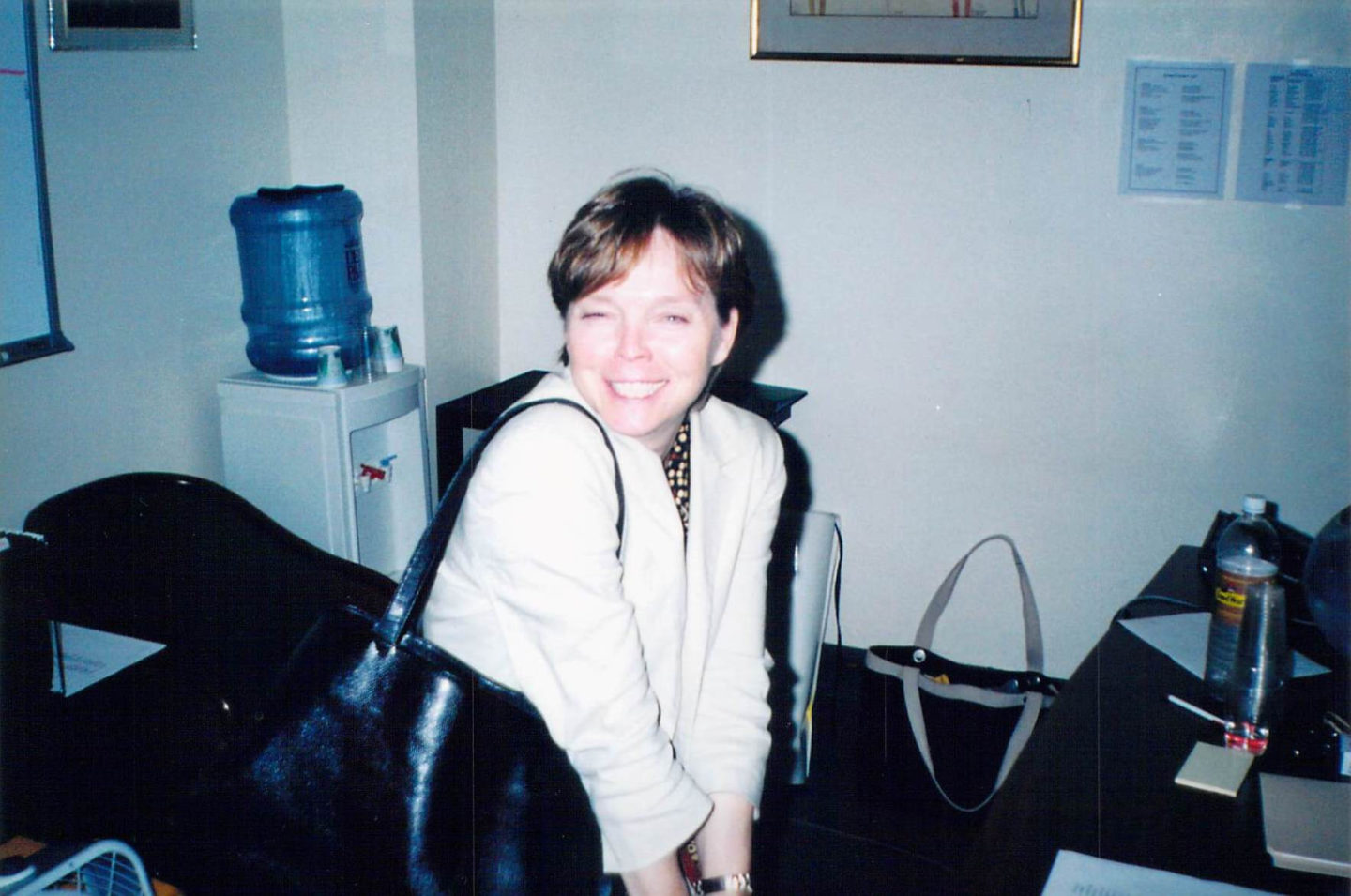 Who is your mentor?

"Rebecca Wright had a tremendous impact on my career at ABT."

In 2000, I joined ABT at age 22, a kid right out of college with a resume that I would now be horrified to share with my interns during resume week!

Somehow, I was hired as the Education Coordinator, and on my first day on the job, my boss Mary Jo Ziesel asked if I wanted to teach the next day’s Make a Ballet class at a High School in Newark, NJ.

I had never taught a class. I had no idea what the curriculum was. The students were only a few years younger than me!

In that moment, I instantly realized that I was going to be presented with opportunities at ABT. Every day I found myself in situations that I had neither the experience nor expertise to handle, but I knew that every uncomfortable situation was an opportunity. Every failure was a kernel of information and a lesson to help me grow and succeed in the future.

Each summer, I volunteered to coordinate one of ABT’s Summer Intensive programs in either Alabama, Texas or California. In the early 2000s, the program was run by former ABT Soloist Rebecca Wright, who had a tremendous impact on my career at ABT. Rebecca was a ball of energy that could light up a dance studio or office. She had the uncanny ability to see talent where others didn’t and then find a way to instill confidence in those that needed it.

She saw something in me from the very beginning, and she was always there to encourage me when I was unsure of myself. It sounds strange, but I feel like I can trace my entire career back to a conversation we had over dinner in California in either 2001 or 2002.

“The advice was so simple. She said, ‘If you can instill change in just two things every year, then that is success and you have been successful.'”

This sentence had a profound impact on me. It made me shift my attention away from my insecurities and lack of knowledge or skills and redirect it to the areas where I was succeeding. I couldn’t fix everything at once, but I could lay the foundation now, and then year after year, build upon that foundation until I have created something much bigger than I could ever have imagined.

These words told me to trust myself. They told me not to wildly swing for the fences but to focus on keeping the ball in play and be confident that good things will follow.

Sadly, Rebecca passed from cancer in 2006, far too early and certainly before I was able to fully comprehend the impact she had on my life and career.

In 2010, I had the opportunity to design ABT’s Internship program, and today I can clearly see Rebecca’s influence throughout this program. Her mentorship meant the world to me, and it warms my heart to know that her legacy is still touching so many lives and careers.

As Director of Education Operations and Director of ABT’s Internship Program, Dennis Walters inspires the next generation of dancers and arts administrators. He celebrated 20 years with ABT in 2020.

Check out our new online learning platform, ABTKids Daily, dreamed up by Dennis and the Education team.