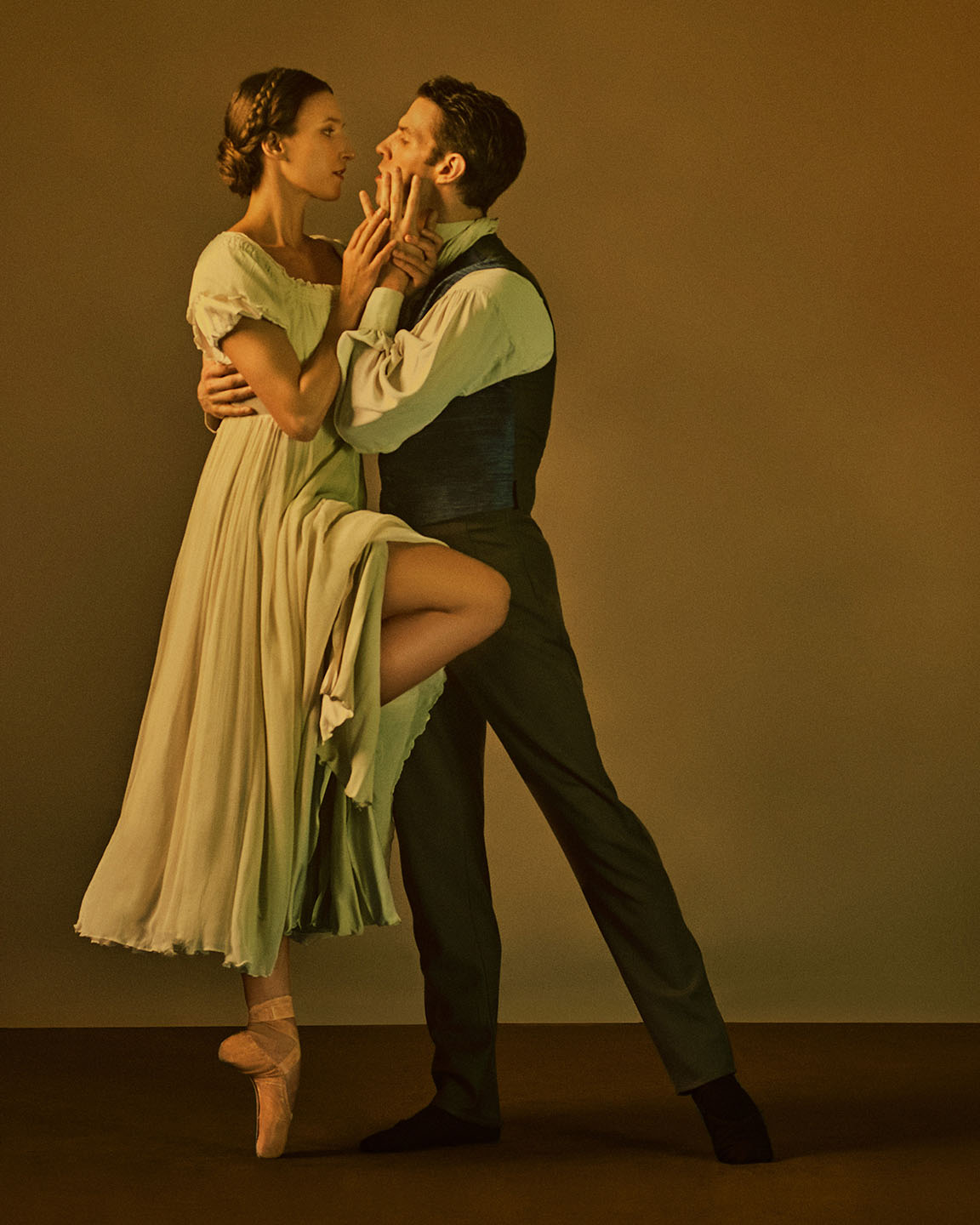 American Ballet Theatre Principal Dancers Isabella Boylston, Misty Copeland and Devon Teuscher will join choreographer Cathy Marston for a conversation on her full-length ballet Jane Eyre. Boylston, Copeland and Teuscher will dance the title role in Marston’s ballet during ABT’s Spring season at the Metropolitan Opera House. The discussion, moderated by Elda Rotor, Vice President and Publisher for Penguin Classics, will take place at the 92nd Street Y on Friday, May 3, 2019 at 8:00 P.M. Tickets for the event, starting at $35, are available online at https://www.92y.org/event/jane-eyre.

The American Premiere of the full-length Jane Eyre, set for Tuesday, June 4, features choreography and direction by Marston, music compiled and composed by Philip Feeney, scenery and costumes by Patrick Kinmonth and lighting by Brad Fields. The production received its World Premiere by Northern Ballet on May 19, 2016 in Doncaster, England. Jane Eyre is a co-production with Joffrey Ballet and is staged for ABT by Jenny Tattersall and Daniel de Andrade. Following the June 4 Company Premiere, the ballet will be given seven performances by ABT through Monday, June 10.

Jane Eyre is part of the ABT Women’s Movement, a multi-year initiative to support the creation, exploration and staging of new works by women for ABT and the ABT Studio Company.

Leadership support for Jane Eyre is generously provided by The Leila and Mickey Straus Family Foundation. Jane Eyre is part of the ABT Women’s Movement. Champion support for the ABT Women’s Movement is provided by Jenna Segal. Leadership support has been generously provided by Denise Littlefield Sobel and the Virginia B. Toulmin Foundation. Additional major gifts have been provided by Mark Casey and Carrie Gaiser Casey, Donna and Richard Esteves, Margee and John Falk, Janine and J. Tomilson Hill, The Laurie M. Tisch Illumination Fund, National Endowment for the Arts, Rockefeller Brothers Fund, Elizabeth Yntema, and through an endowed gift from The Toni and Martin Sosnoff New Works Fund.