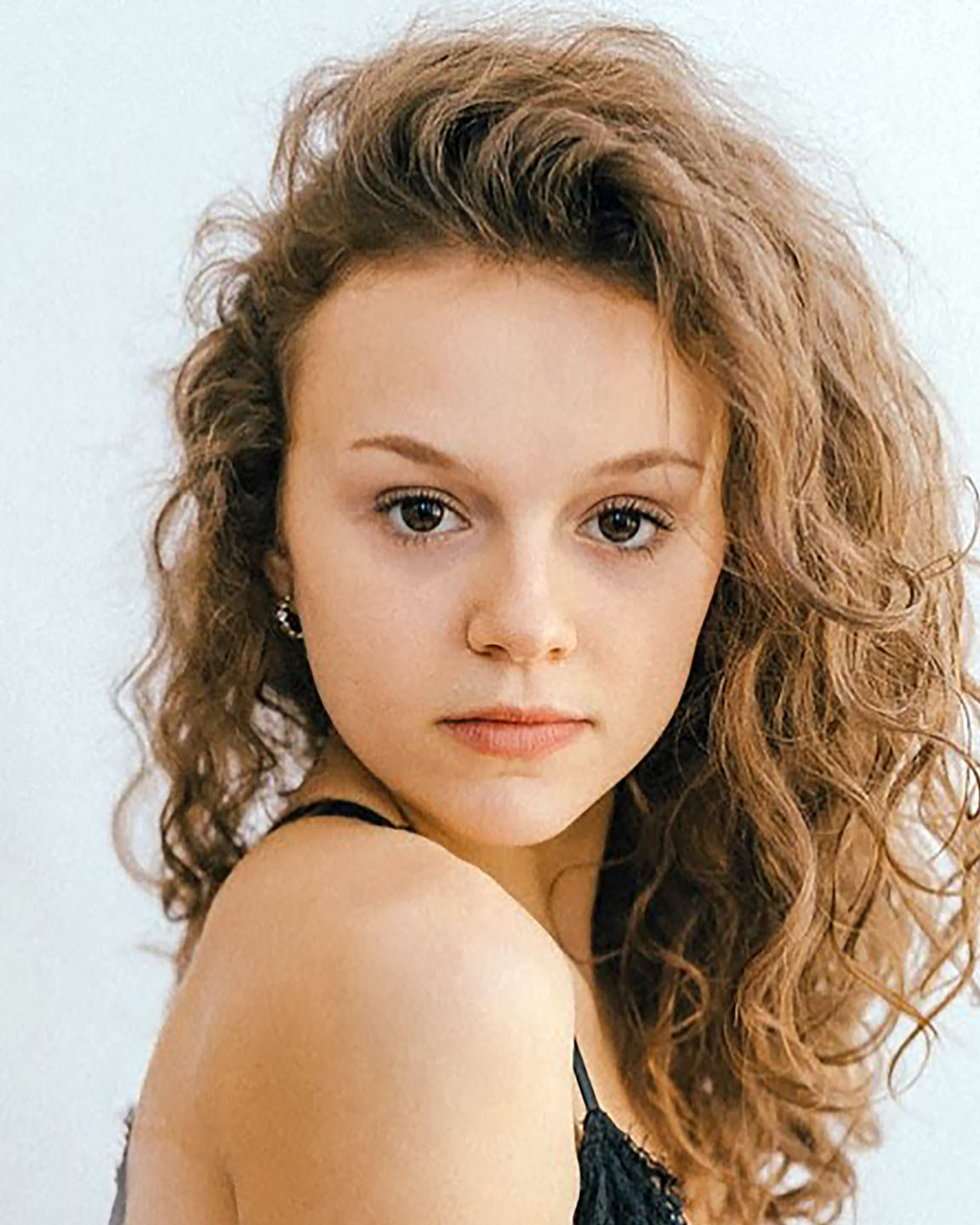 Born in Markham, Ontario, Canada, Abbey Marrison began studying jazz, tap, lyrical, and contemporary dance at the age of four. She began her ballet training at Karpov Ballet Academy in 2012, under the instruction of Anna and Vladimir Karpov. Her repertoire included leading roles in La Bayadère, Cinderella, The Fairy Doll, Giselle, and The Nutcracker.

Marrison attended summer programs at Bolshoi Ballet Academy, Ballet West and IBStage. In 2014, she received first place (contemporary) and second place (classical) at the World Ballet Art Competition Grand Prix in Vaughan, Ontario.  She was a finalist at the 2016 Youth America Grand Prix.

Marrison began training at the American Ballet Theatre Jacqueline Kennedy Onassis School in September 2016 and joined ABT Studio Company in September 2017. She became an apprentice with the main Company in December 2018 and joined the corps de ballet in June 2019. Her repertoire includes the Spanish Dance in Swan Lake and a featured role in La Follia Variations, as well as roles in all the Company’s full-length ballets.

ABT is grateful to Yubeteh and Dennis Fitzgerald for supporting the Dancer Fund in honor of Abbey Marrison.