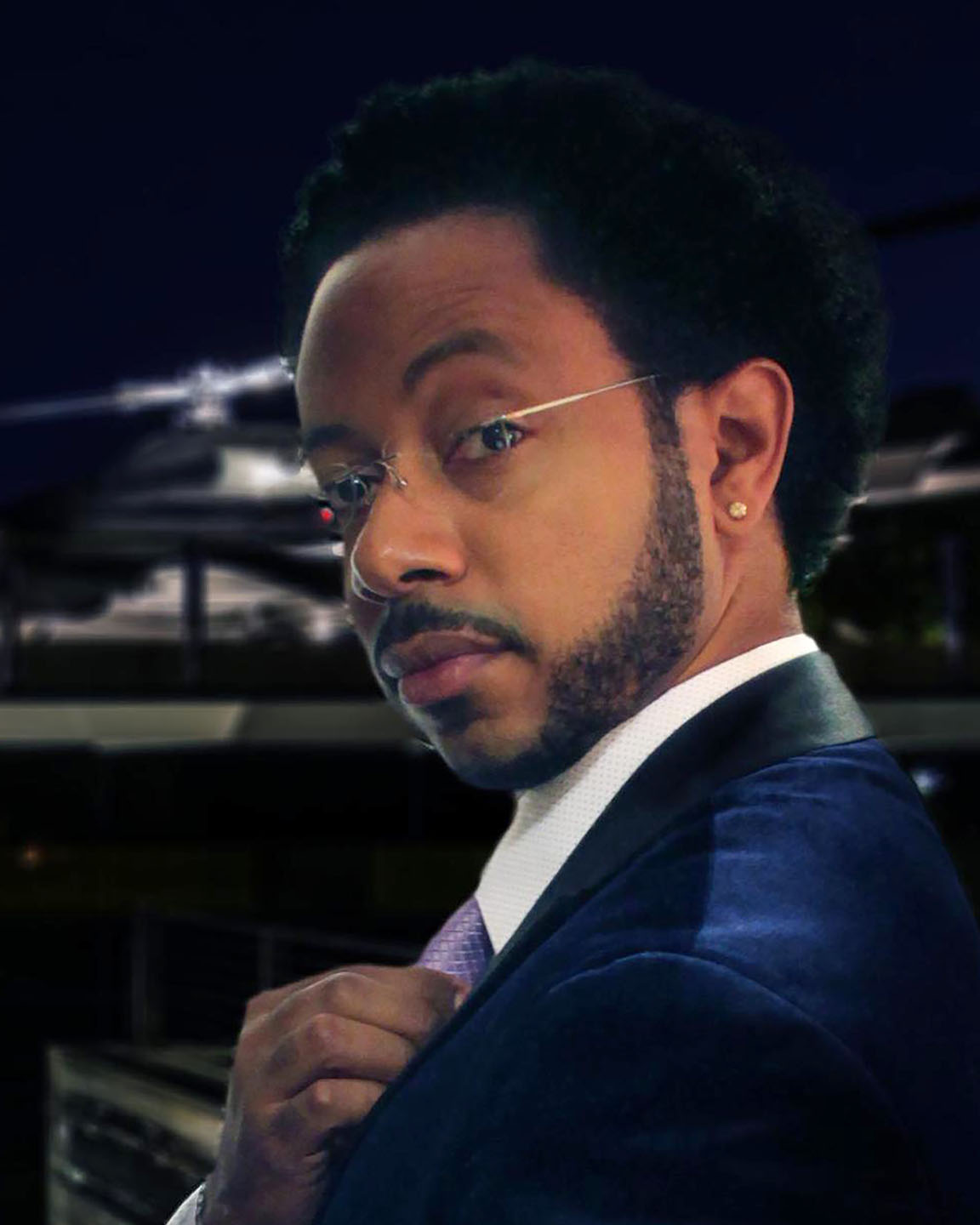 Since receiving his M.F.A. from David Geffen School of Drama at Yale in 2011, Alan C. Edwards has had great opportunities to design for a diverse selection of theater companies including The Classical Theatre of Harlem, the Oregon Shakespeare Festival, and Dallas Theatre Center, where in 2015 he designed lighting for the world premiere musical Stagger Lee, written by Will Power and Justin Ellington. The story followed five characters through the African-American experience of the 20th century. For Classical Theatre of Harlem, Edwards has become a regular, designing their Uptown Shakespeare in the Park (The Tempest and Macbeth)and their world premiere Harlem-based Christmas musical The First Noel, in association with The Apollo Theatre. At the National Black Theatre, he has had the pleasure of designing premieres of Nikkole Salters’ Carnaval, and Chisa Hutchinson’s Dead & Breathing, among other projects. A special collaboration between CTH and NBT bred a production of Amiri Baraka’s Dutchman, which led to Edwards’ nomination for the Audelco Award for Lighting Design in 2014. In dance, he has collaborated with choreographers Jessica Chen and Jeremy McQueen on numerous occasions. Select theater, dance, and opera credits include The Mountaintop (Cleveland Playhouse, Dallas Theatre Center); Constellations, Deathtrap (Berkshire Theatre Group); The Black Iris, Madiba (Jeremy McQueen); Carmen (Tri-Cities Opera); Suor Angelica (Simpson Opera); Acis & Galatea (Madison Opera); A Delicate Balance and The Piano Lesson (Yale Rep). Edwards began teaching at David Geffen School of Drama in 2016, and is also on the faculty for the Yale College undergraduate program.