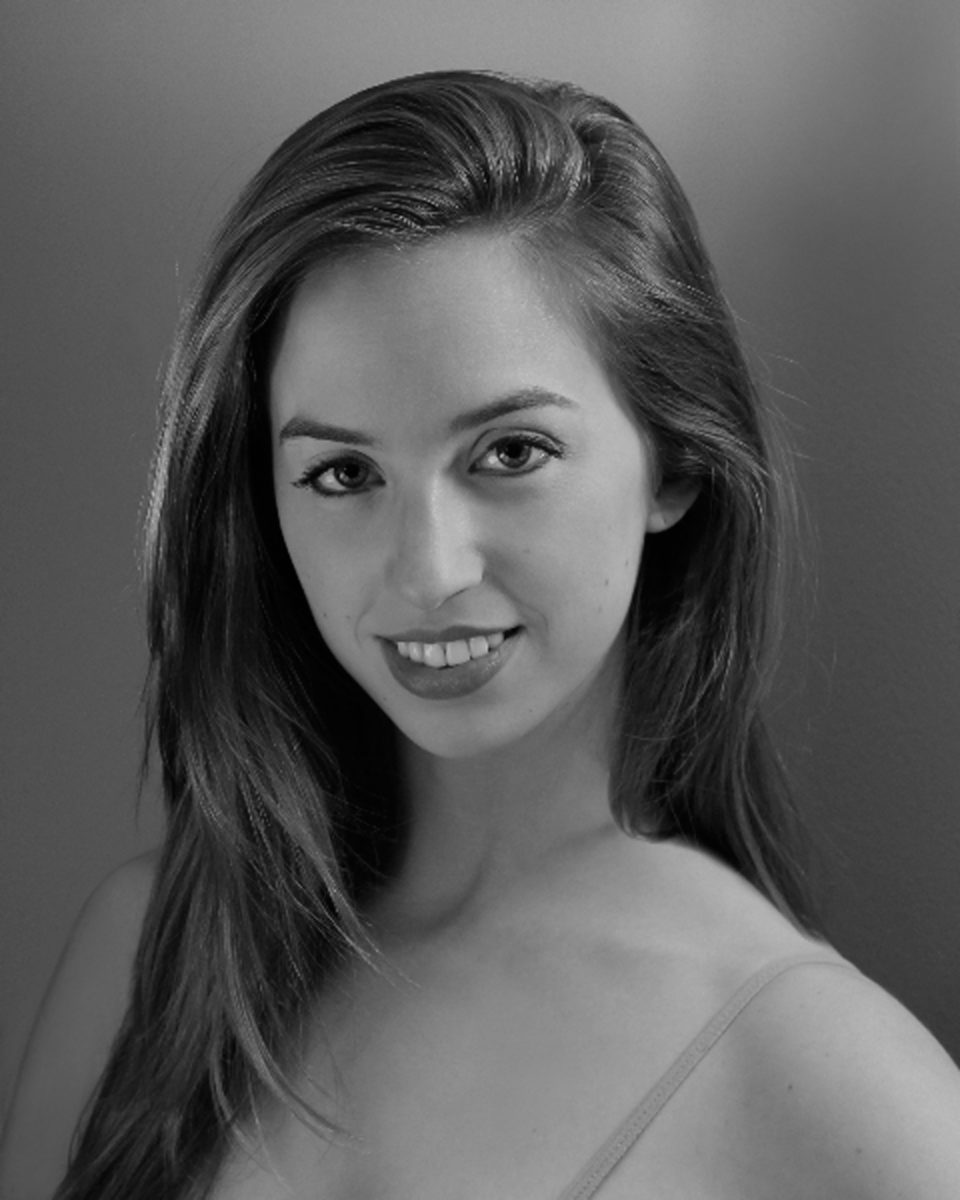 Born in Red Bank, New Jersey, Alexandra Basmagy began her ballet training at The Academy of Dance Arts under the direction of Jennifer James Church.  There, she achieved the grades of Highly Commended and Honours in the Royal Academy of Dance examinations in Grade 4 through Advanced.  In 2001, she continued her training at Studio Maestro, in New York City, with Francois Perron, Deborah Wingert, and Fabrice Herrault.

In 2004, Basmagy was accepted into the American Ballet Theatre Jacqueline Kennedy Onassis School, under the direction of John Meehan.  She continued her studies and graduated from the ABT JKO School under the direction of Franco de Vita.  During her training, Basmagy attended Summer Intensives at Pacific Northwest Ballet, San Francisco Ballet, and three consecutive summers at American Ballet Theatre in New York.

Basmagy joined the corps de ballet of American Ballet Theatre in October 2011.  Her repertoire includes Lead Pirate Women in Le Corsaire, Bathilde in Giselle, Madame in Manon, Nanny, Sugar Plum Fairy, the Spanish Dance and one of the Nutcracker’s Sisters in Alexei Ratmansky’s The Nutcracker, Plangon in Of Love and Rage, Lady Capulet and a Harlot in Romeo and Juliet, Queen, the Countess, and the Fairy Violente (Temperament) in Ratmansky’s The Sleeping Beauty, a big swan and the Spanish Dance in Swan Lake, and roles in AfterEffect and Songs of Bukovina.

ABT is grateful to Rutger von Post for supporting the Dancer Fund in honor of Alexandra Basmagy.