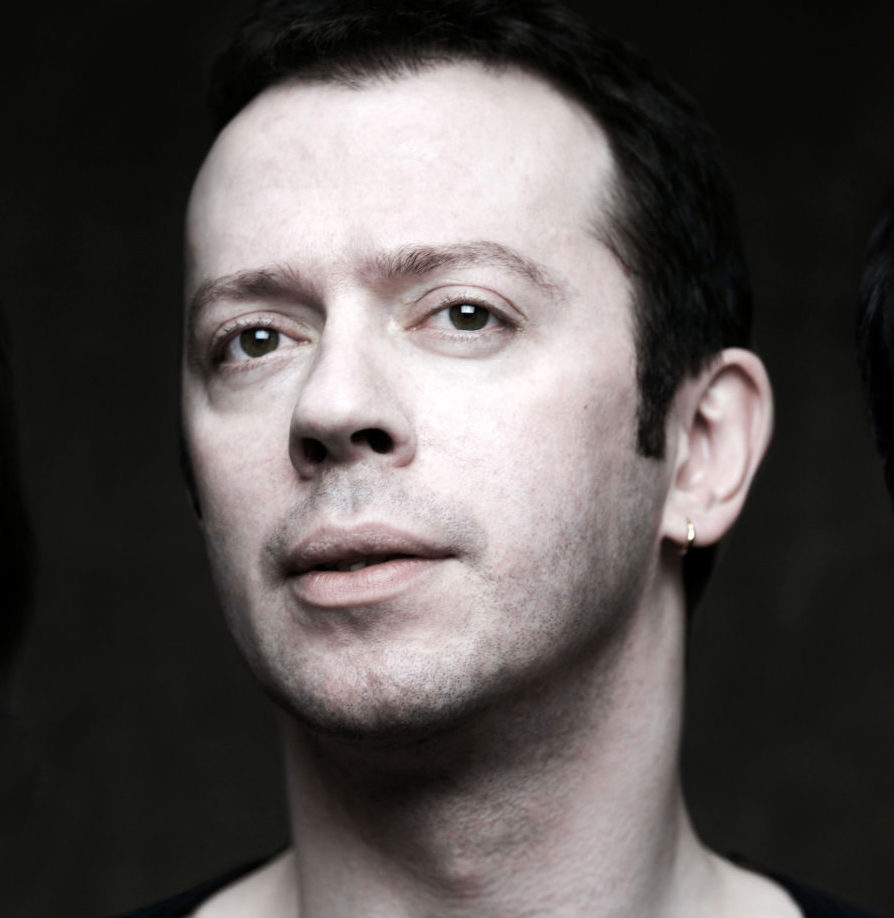 Alexei Ratmansky was born in St. Petersburg and trained at the Bolshoi Ballet School in Moscow.  His performing career included positions as principal dancer with Ukrainian National Ballet, the Royal Winnipeg Ballet, and Royal Danish Ballet.  He has choreographed ballets for the Mariinsky Ballet, the Royal Danish Ballet, the Royal Swedish Ballet, Dutch National Ballet, New York City Ballet, San Francisco Ballet, The Australian Ballet, Kiev Ballet, and the State Ballet of Georgia, as well as for Nina Ananiashvili, Diana Vishneva, and Mikhail Baryshnikov.  Ratmansky’s 1998 work, Dreams of Japan, earned a prestigious Golden Mask Award by the Theatre Union of Russia.  In 2005, he was awarded the Benois de la Danse prize for his choreography of Anna Karenina for the Royal Danish Ballet.  He was made Knight of the Order of Dannebrog by Queen Margrethe II of Denmark in 2001.  He won his second Benois de la Danse for Shostakovich Trilogy in 2014.

Ratmansky was named artistic director of the Bolshoi Ballet in January 2004.  For the Bolshoi Ballet, he choreographed full-length productions of The Bright Stream (2003) and The Bolt (2005) and re-staged Le Corsaire (2007) and the Soviet-era Flames of Paris (2008).  Under Ratmansky’s direction, the Bolshoi Ballet was named “Best Foreign Company” in 2005 and 2007 by The Critics’ Circle in London, and he received a Critics’ Circle National Dance Award for The Bright Stream in 2006.  In 2007, he won a Golden Mask Award for Best Choreographer for his production of Jeu de Cartes for the Bolshoi Ballet.  In 2009, Ratmansky choreographed new dances for the Metropolitan Opera’s production of Aida.  Ratmansky joined American Ballet Theatre as Artist in Residence in January 2009.  In 2012, Ratmansky choreographed a new version of The Golden Cockerel for the Royal Danish Ballet.  The Golden Cockerel received its American Premiere by American Ballet Theatre on June 6, 2016.

Ratmansky was named a MacArthur Foundation Fellow for 2013.  In 2020, he received a Critics’ Circle National Dance Award for Best Classical Choreography for his work with San Francisco Ballet on Shostakovich Trilogy, a co-commission with American Ballet Theatre.