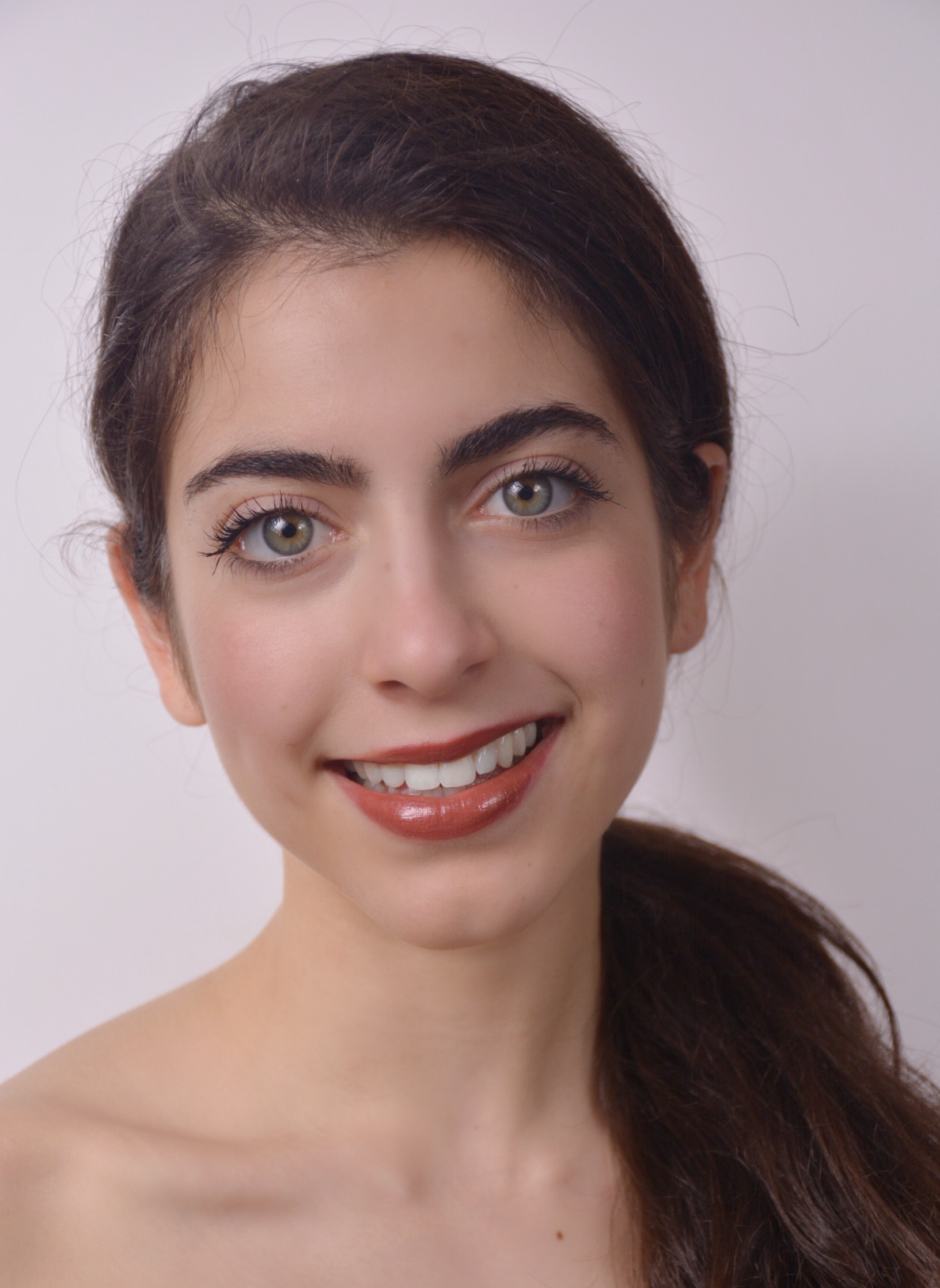 Anabel Katsnelson was born in New City, New York and began dancing at the age of three.  She began training at the Petrov Ballet Academy in 2010 and was accepted into the Houston Ballet Academy in 2014.  She performed at Youth America Grand Prix Finals in 2012, 2013, and 2014, and received a Young Arts Foundation merit scholarship in 2014.  Katsnelson attended the Houston Ballet Summer Intensive in 2014 and 2015 and the American Ballet Theatre Summer Intensive in 2016.  In 2014, she performed in Swan Lake with the Suzanne Farrell Ballet at the Kennedy Center in Washington, D.C.  Katsnelson joined Houston Ballet II in 2015, where she toured throughout the United States and internationally and danced corps de ballet roles with Houston Ballet. She has performed a wide range of classical and contemporary choreography by world renowned choreographers, such as George Balanchine, Kenneth MacMillan, Stanton Welch, Helgi Tomasson, Ben Stevenson, Garrett Smith, Fredrick Ashton, Ilya Kozadayev, and John Neumeier.

Katsnelson joined the ABT Studio Company in September 2016, joined the main Company as an apprentice in December 2016 and became a member of the corps de ballet in June 2017.  Her repertoire includes a Shade in La Bayadère, Amour in Don Quixote, one of the Nutcracker’s Sisters and the Chinese Dance in Alexei Ratmansky’s The Nutcracker, Callirhoe’s Maid in Of Love and Rage, the Fairy Canari qui chante (Canary) in Ratmansky’s The Sleeping Beauty, a little swan in Swan Lake, and featured roles in In the Upper Room and A Time There Was. She created featured roles in Dream within a Dream (deferred) and Indestructible Light.

ABT is grateful to Kathleen Condon for supporting the Dancer Fund in honor of Anabel Katsnelson.