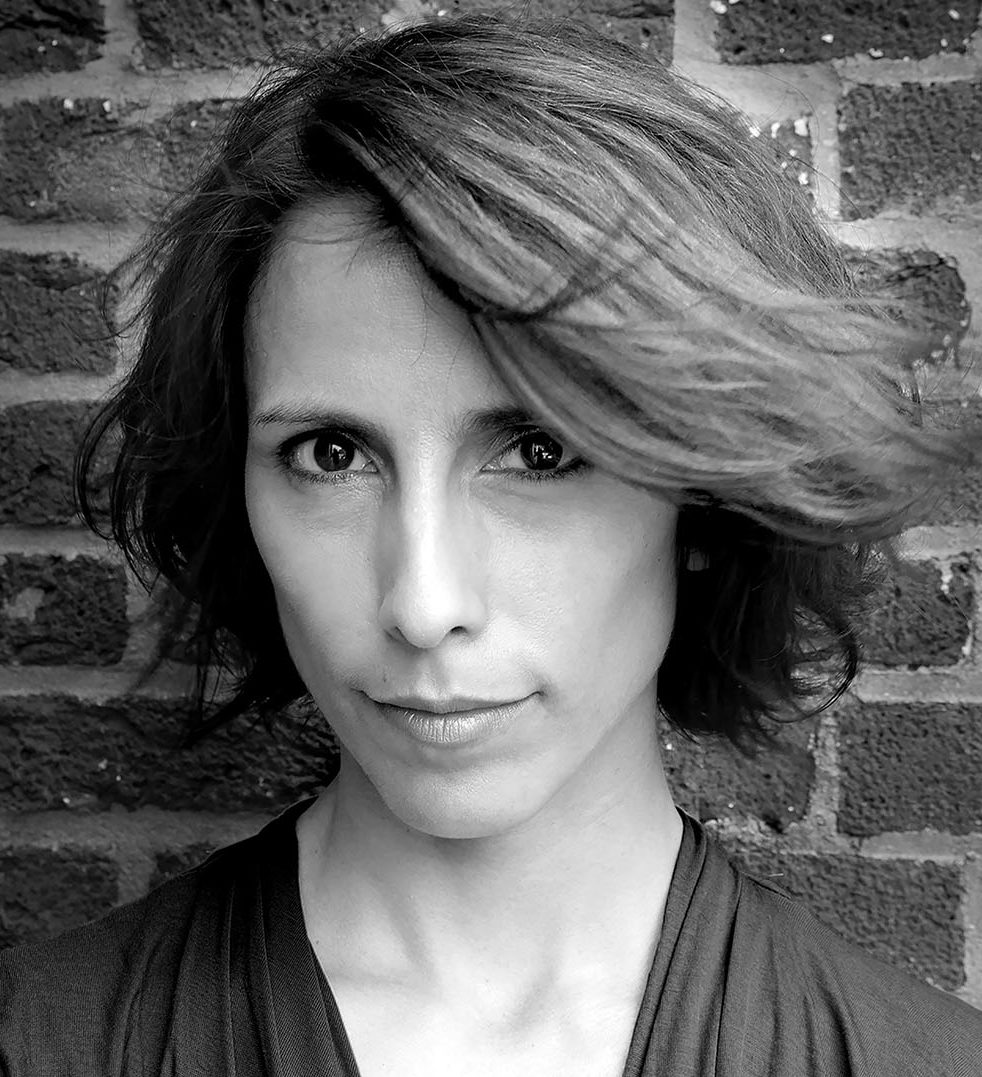 The Colombian-Belgian Lopez Ochoa completed her dance education at the Royal Ballet School of Antwerp. After a 12-year career in a number of European dance companies, Lopez Ochoa decided in 2003 to focus solely on choreography. That same year she was hailed as the “rising star of the Dutch dance scene” (NRC newspaper) and only 7 years later the Temecula Performing Arts Examiner wrote, “Ochoa is truly a masterful choreographer with an edge for what dance can and should be in this constantly changing industry.” She has been creating new works and new forms ever since and is frequently invited to teach.

In 2012, she was awarded UK Dance Award Best Classical choreography for A Streetcar Named Desire, created for the Scottish Ballet. That same year the work was nominated for an Olivier Award. In 2016, Broken Wings, choreographed for the English National Ballet was nominated for numerous awards and reworked into a full-length ballet Frida for the Dutch National Ballet in 2020. In 2019, Lopez Ochoa received the Jacob’s Pillow Dance Award.  During the pandemic of 2020/2021, Lopez Ochoa pioneered remote choreography and dance film creations premiered online. She has created 18 short dance films for which she has been featured in several articles in Pointe Magazine, Bachtrack, Tv5 Monde, and Dance Magazine.