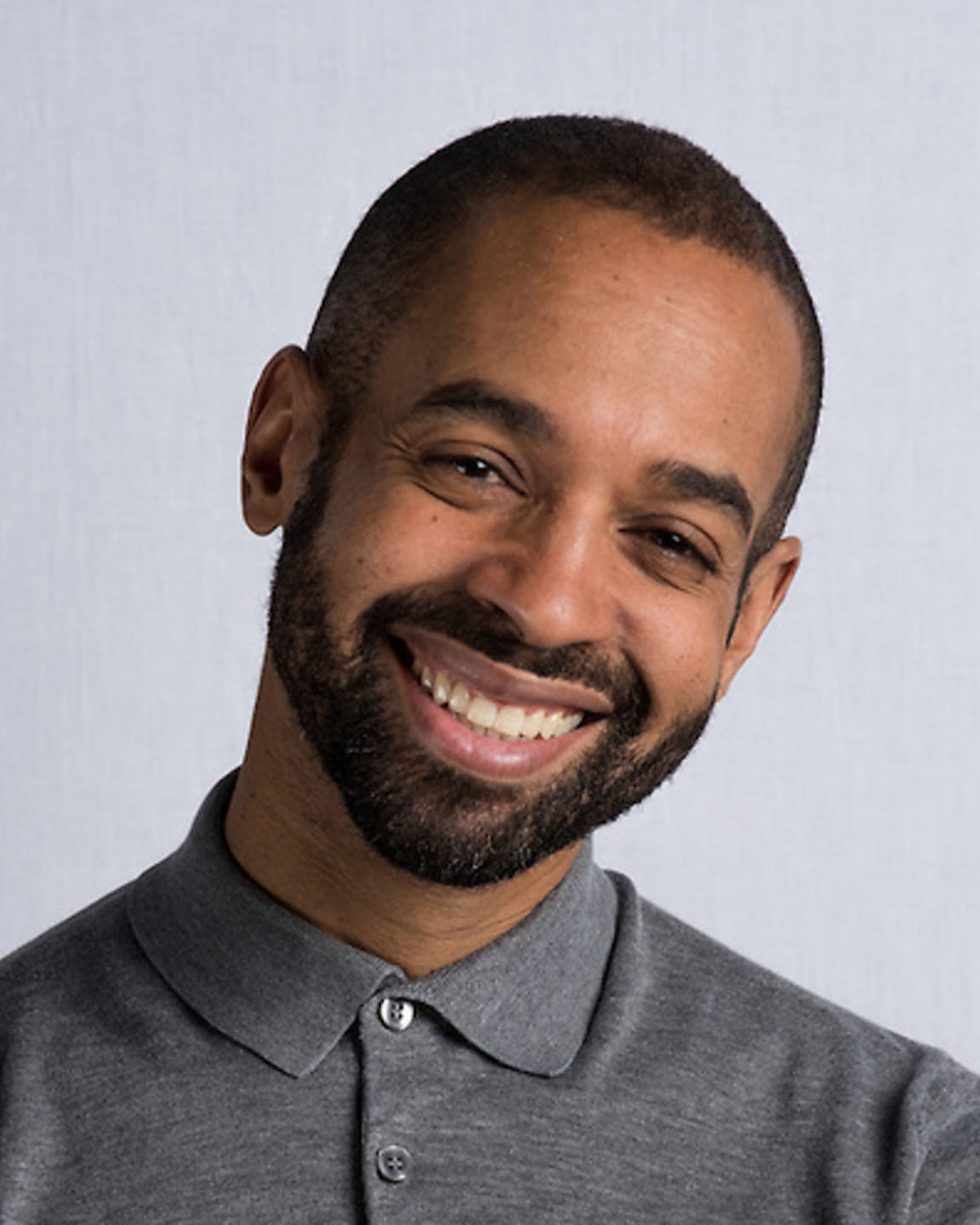 “To touch, to move, to inspire, this is the true gift of dance.” Though Aubrey Lynch’s life experiences and wide-ranging career have taken him from Woodhaven Michigan and an unfinished Chemistry degree at the University of Michigan, well outside of the world of dance, through a deep understanding of music, theater and visual design, this quote sprinkled all over the internet, captured many years ago, while still a student, is one he lives by today. As Dean of Faculty and Students at the American Ballet Theatre Jacqueline Kennedy Onassis School, Lynch works with faculty, students and their families, exemplifying that touching hearts, moving souls, and inspiring children and adults is the true gift of The Arts.

Before discovering his first language and love, ballet, he played the violin, clarinet, and flute until moving on to the richness of singing, theater, and visual design.  Though he began his dance training in classical ballet, he was ultimately one of the last dancers hand selected by Alvin Ailey dancing with Alvin Ailey American Dance Theater. His mentors pushed him to always strive to be more than a dancer. He created a line of one-of-a-kind wearable art, Aubrey Designs, and was an original cast member of the Tony Award-winning Broadway musical Disney’s The Lion King, acting as the production’s Associate Choreographer and then Associate Producer. As such, he authored the original manual that is still used by their creative team today. After mounting fourteen productions around the world, he returned to The Lion King in 2017 to work closely with Tony Award-winning choreographer Garth Fagan and help refresh the show for their twentieth anniversary, choreographing three new dances in the Broadway production. The Lion King has been mounted over twenty-five times since its opening in 1997.

Lynch worked on some of the early designs of Disney’s Cub School, a training camp for young Broadway hopefuls, ultimately mounting the program in scores of countries around the world. He was a part of creating the foundation of The Lion King Experience KIDS/JR and led their first workshops as well as piloted child adaptations of Frozen KIDS and Finding Nemo KIDS/JR. Lynch is proudly certified in American Ballet Theatre’s National Training Curriculum and is on the ABT National Training Curriculum Examiner’s Advisory Board. As the former Dance Director and Chief Officer of Education and Creative Programs at Harlem School of the Arts, ABT’s National Training Curriculum had a huge impact on his work, codifying the HSA’s school wide interdisciplinary curriculum, exploring the power of an arts education in music, dance, theater, and visual arts. He has written, choreographed, and directed seven original productions, each with a unique life lesson, creating young black and brown heroes to inspire communities of every color. Furthering his conviction that children must see themselves onstage, he created The Harlemettes ™, a black and brown kick line, working with the Radio City Rockettes. Lynch has co-designed and co-led workshops and programs for the NYC Department of Education and mentored for YoungArts Week and Theater Development Fund’s Wendy Wasserman Project.

As a mentor, Lynch has spent much of his career coaching and advising professional and pre-professional dancers, actors and singers in dance, television, film, and Broadway including Aubrey Joseph, Netflix’s Cloak and Dagger, Eden Duncan-Smith, the motion picture Annie and Caleb McLaughlin from Stranger Things and Concrete Cowboy. He was also instrumental in the early careers of Shahadi Wright Joseph, Netflix’s Them and the motion picture Us, Brandon Victor Dixon, Hamilton, Ephraim Sykes, Ain’t Too Proud, Tony Award winner Renée Elisa Goldsberry and coached kids who have gone on to book the Broadway shows Motown, Matilda, The House of Rock, Kinky Boots, and others. Most recently, one of Lynch’s students, Jordan Hall, was featured on FX’s Pose. He believes that it is the responsibility of adults to ensure that every child finds the path to their grandest dreams. Lynch is Founder of Aubrey Lynch Extra Essential Arts AL-EEArts, born out of the belief that “The arts aren’t extracurricular; they’re extra-essential.” ®