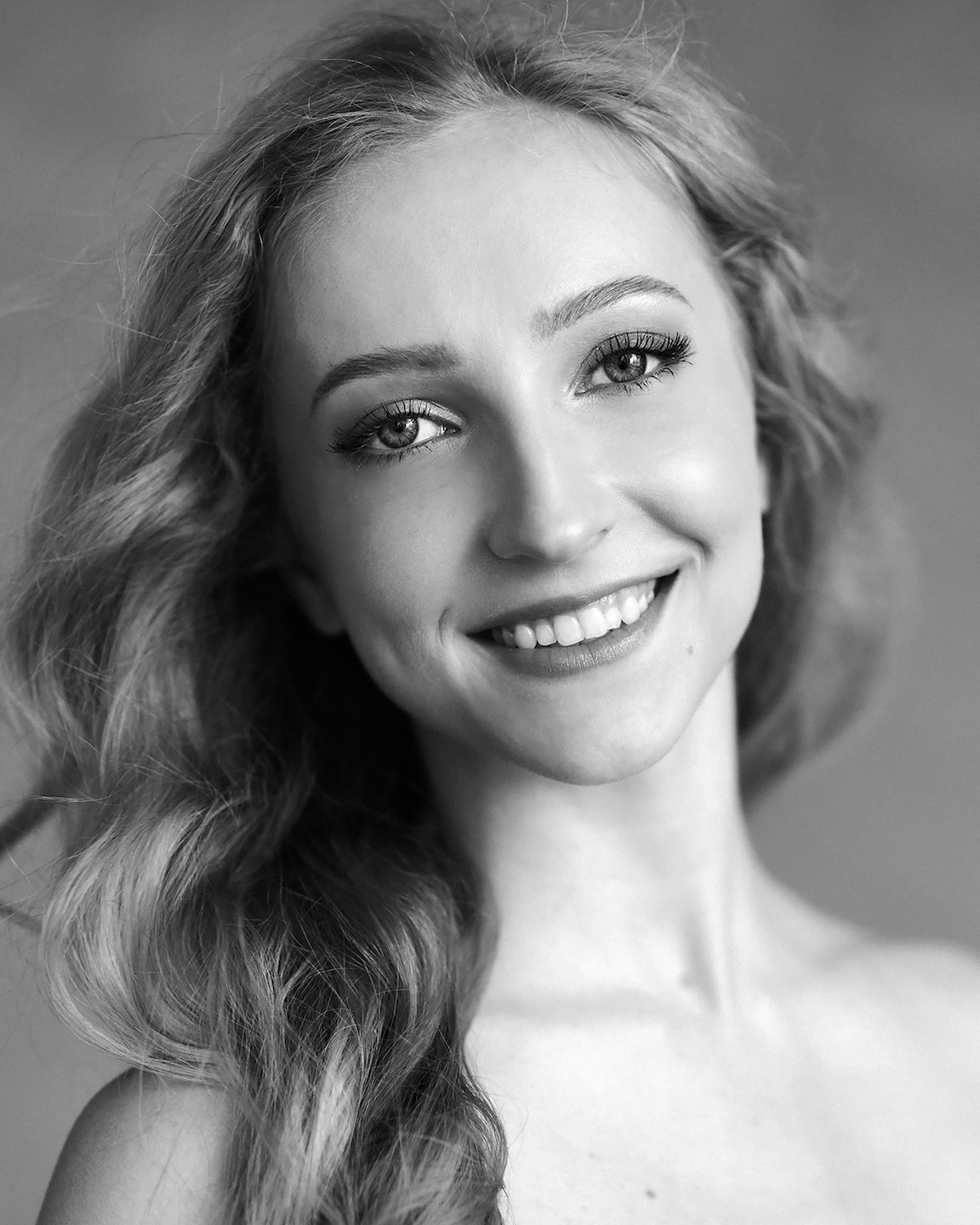 Breanne Granlund began her classical training at the age of nine years old with the Ballet Academy of Texas (BAT) under the direction of Lisa Slagle. While at BAT, she danced the title role in George Skibine’s Firebird and Paquita in Paquita at the Regional Dance America Southwest Convention. Granlund was chosen to be one of ABT’s National Training Scholars for three years and received the Bendor Foundation Award in 2014. She was the 2014 first place winner in the senior category at the Youth America Grand Prix, Dallas, Texas regional competition.

Granlund joined ABT Studio Company in 2014, became an apprentice with the main Company in April 2016, and joined the corps de ballet in October 2016. She was promoted to Soloist in September 2022. Her repertoire includes a Porcelain Princess in Aurora’s Wedding, a Shade in La Bayadère, a Flower Girl in Don Quixote, Canteen Keeper, one of the Nutcracker’s Sisters, and the Chinese Dance in Alexei Ratmansky’s The Nutcracker, Youngest Sister in Pillar of Fire, The Swallow in The Seasons, the pas de trois and a little swan in Swan Lake, and featured roles in Deuce Coupe, In the Upper Room, and A Time There Was. She created featured roles in Collage & Creed, Convivium, and Praedicere.

ABT is grateful to Daniel Healy for supporting the Dancer Fund in honor of Breanne Granlund.