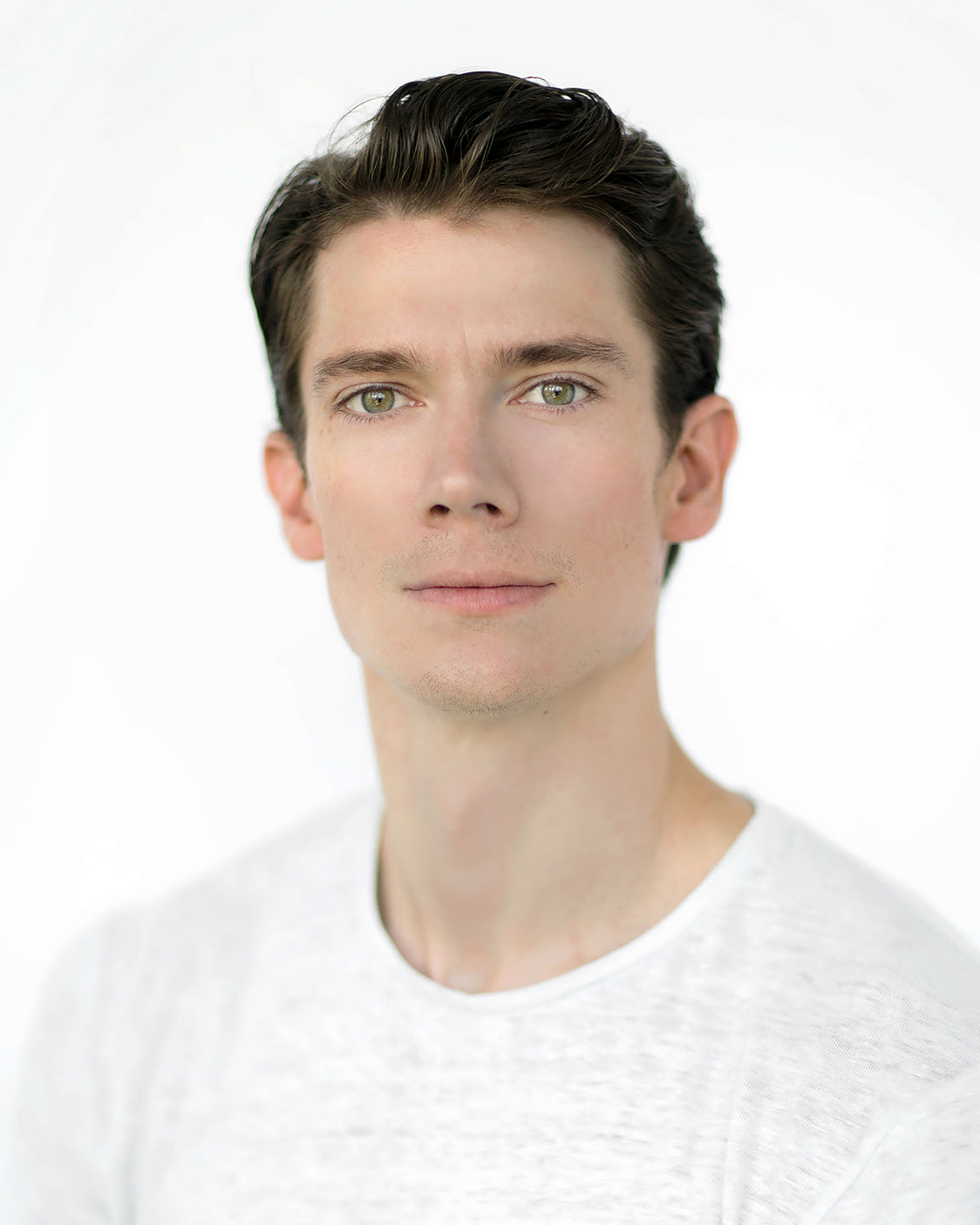 Brendan Saye was born in Vancouver, British Columbia and trained at Canada’s National Ballet School. Saye joined The National Ballet of Canada as a RBC apprentice in 2008 and was promoted to principal dancer in 2019.

Recently, Saye made his debut in the title role in Apollo and Lewis Carroll/The White Rabbit and Rajah/The Caterpillar in Alice’s Adventures in Wonderland. He has danced such lead roles as Siegfried in Swan Lake, Prince Florimund in The Sleeping Beauty, Romeo and Tybalt in Romeo and Juliet, Polixenes in The Winter’s Tale, Karenin in Anna Karenina, A Man in The Four Seasons, Oberon in The Dream, Phlegmatic in The Four Temperaments, Icicle in The Nutcracker and Le Roi in Le Petit Prince. Saye’s repertoire includes featured roles in Cinderella, The Merry Widow, Hamlet, The Second Detail, The Vertiginous Thrill of Exactitude, Approximate Sonata 2016, In The Upper Room, Chroma, Genus, Paz de la Jolla¸ The Dreamers Ever Leave You and Self and Soul.