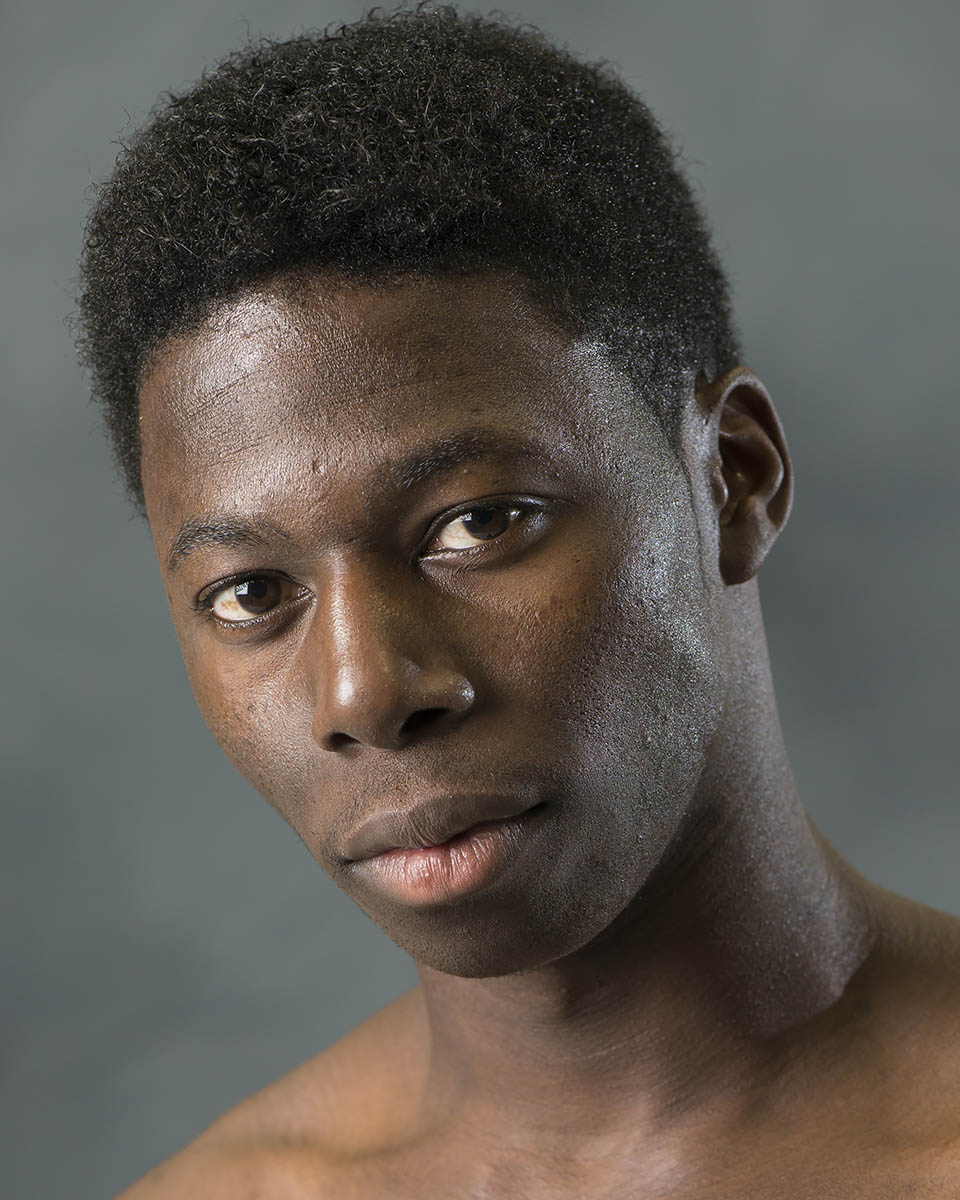 Brooklyn Mack began his ballet training at age 12 at the Pavlovich Dance School in Elgin, South Carolina.  At age 15, he received a full scholarship to study at The Kirov Academy of Ballet in Washington, D.C.  Mack joined the Joffrey Ballet in Chicago as an apprentice in 2004 and began training with ABT Studio Company in August 2005.  He joined Orlando Ballet in 2006 and The Washington Ballet in 2009.  In 2015, he became a guest artist with English National Ballet.

Mack’s repertoire has included Prince Siegfried in Swan Lake, Crassus in Fernando Bujones’s Spartacus, Basilio and Espada in Don Quixote, Conrad and Ali in Le Corsaire, Albrecht in Giselle, Romeo in Romeo and Juliet and George Wilson in The Great Gatsby, as well as roles in Twyla Tharp’s Surfer At The River Styx, Nicolo Fonte’s Bolero Trey McIntyre’s A Day in the Life and Edwaard Liang’s La Ofrenda.

Mack will make his debut with American Ballet Theatre in June 2019, dancing the roles of Conrad and Ali in Le Corsaire.