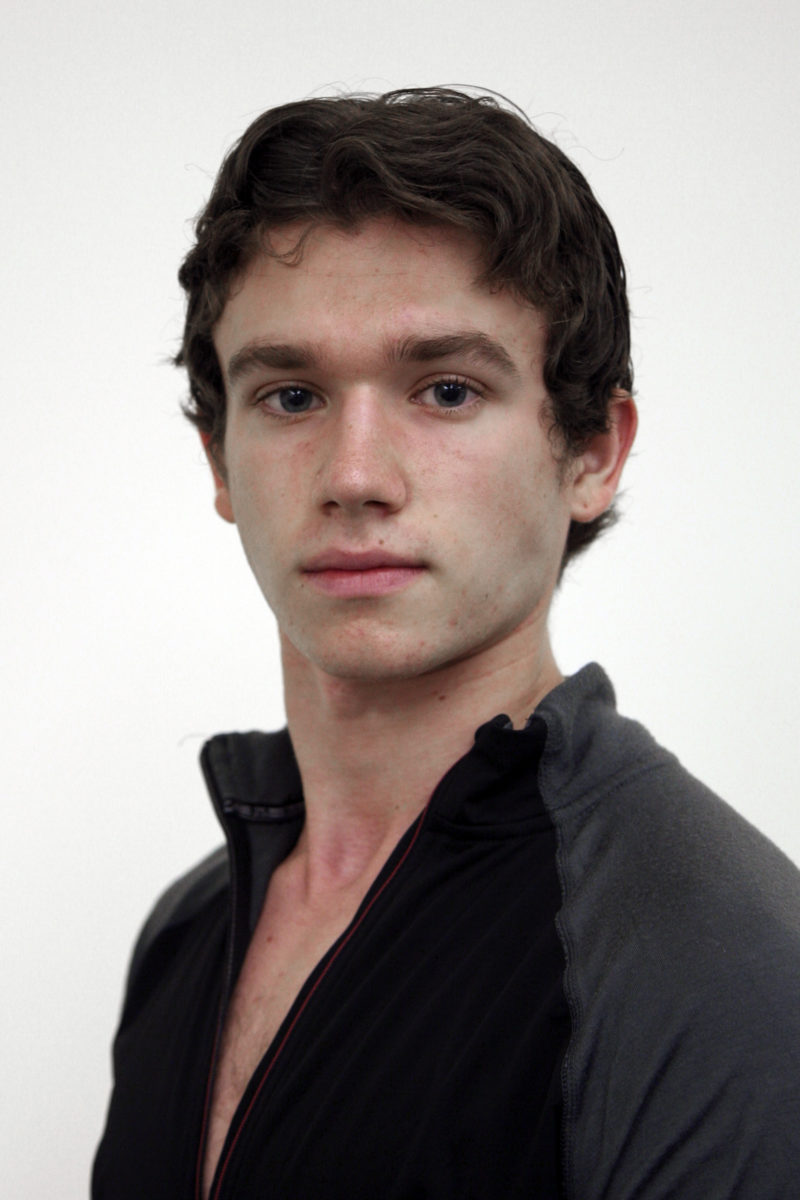 Born in Raleigh, North Carolina, Cameron McCune began his ballet training at the age of eight at the Raleigh School of Ballet, under the direction of Mary LeGere. He joined the school’s pre-professional company, Raleigh Dance Theatre, at age 13, and began studying privately with Gyula Pandi the next year. McCune attended summer programs at the Raleigh School of Ballet, Miami City Ballet, and the School of American Ballet, and won a silver medal at the Youth American Grand Prix in 2012.

McCune became an apprentice with American Ballet Theatre in November 2013 and joined the corps de ballet in January 2014.  His repertoire includes Village Notary in La Fille mal gardée, the Young Soldier in The Green Table, Spanish Dance in Alexei Ratmansky’s The Nutcracker, a Fairy Cavalier in Ratmansky’s The Sleeping Beauty, the Neapolitan Dance in Swan Lake, leading roles in Symphonic Variations and Thirteen Diversions, and featured roles in The Brahms-Haydn Variations, Deuce Coupe, and Songs of Bukovina. He created a featured role in Collage & Creed.

ABT is grateful to an anonymous donor for supporting the Dancer Fund in honor of Cameron McCune.