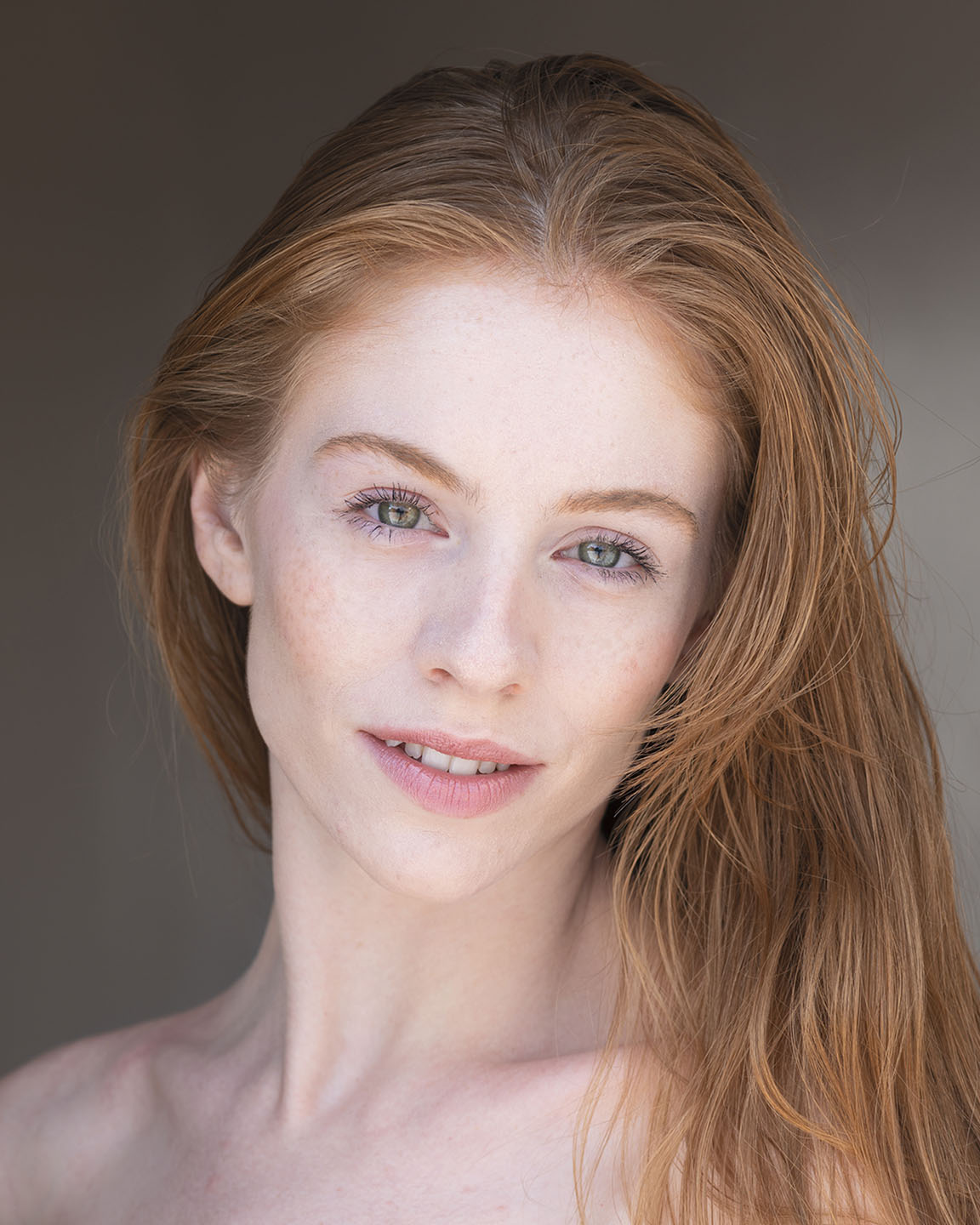 Camila Ferrera was born in Hoboken, New Jersey, and is very proud of her Cuban and Argentine descent. She began her training under the instruction of her mother, Sonia Grimaldi, and continued her training at the School of American Ballet under the direction of Kay Mazzo, performing in many of New York City Ballet’s productions from 2005-2008, including George Balanchine’s The Nutcracker, Jerome Robbins’ Circus Polka, Peter Martins’ The Sleeping Beauty, and Christopher Wheeldon’s An American in Paris.

In 2008, Ferrera was accepted into the American Ballet Theatre Jacqueline Kennedy Onassis School under the direction of Franco De Vita. As a student, she performed at the Metropolitan Opera House in ABT’s Le Corsaire, Balanchine’s Mozartiana, and Alexei Ratmansky’s Le Carnaval des Animaux. Ferrera was a recipient of the Mae L. Wien Scholarship at the ABT JKO School for outstanding talent, ability, and promise. She also attended ABT’s summer intensives from 2008-2012 and as a National Training Scholar in 2011.

In 2014, Ferrera joined the Joffrey Studio Company at the Joffrey Academy of Dance in Chicago, and was promoted to the main company the following year at the age of 18. Since then, she has performed in works by Gerald Arpino, Christopher Wheeldon, Robert Joffrey, Alexander Ekman, John Neumeier, and Frederick Ashton. She also toured with the Royal Swedish Ballet under the direction of Johannes Öhman.

Ferrera then joined Indianapolis Ballet (IB) in its inaugural season as a founding member. Her repertoire with IB included principal roles such as the Lead Couple in Balanchine’s Rubies, Turning Girl in Balanchine’s Who Cares?, Aurora in The Sleeping Beauty, Sugar Plum Fairy and Dewdrop in The Nutcracker, Andy’s Assistant in Joshua Bergasse’s Aspects of Andy, and Swanhilda in Coppelia. She also performed featured roles such as the Lilac Fairy, Temperament Fairy, and Sapphire Jewel in The Sleeping Beauty, Russian girl in Balanchine’s Serenade, Second Theme in Balanchine’s The Four Temperaments, as well as Balanchine’s Valse Fantaisie, Allegro Brilliante, the Pizzicato in Raymonda Variations, Pas de Trois in Swan Lake, Lead Marzipan in The Nutcracker, one of the five ladies in Balanchine’s Who Cares?, and Princess Katarina in The Firebird.

She is a certified teacher in all levels and partnering of the ABT National Training Curriculum and has taught at universities including University of Cincinnati College-Conservatory of Music (CCM) in Ohio and Facultad de Artes UNT in Argentina.

Ferrera joined the corps de ballet of American Ballet Theatre in March 2022. Her repertoire with the Company includes a featured role in Children’s Songs Dance as well as roles in all the Company’s full-length ballets.

ABT is grateful to Mrs. Linda B. Strumpf for supporting the Dancer Fund in honor of Camila Ferrera.