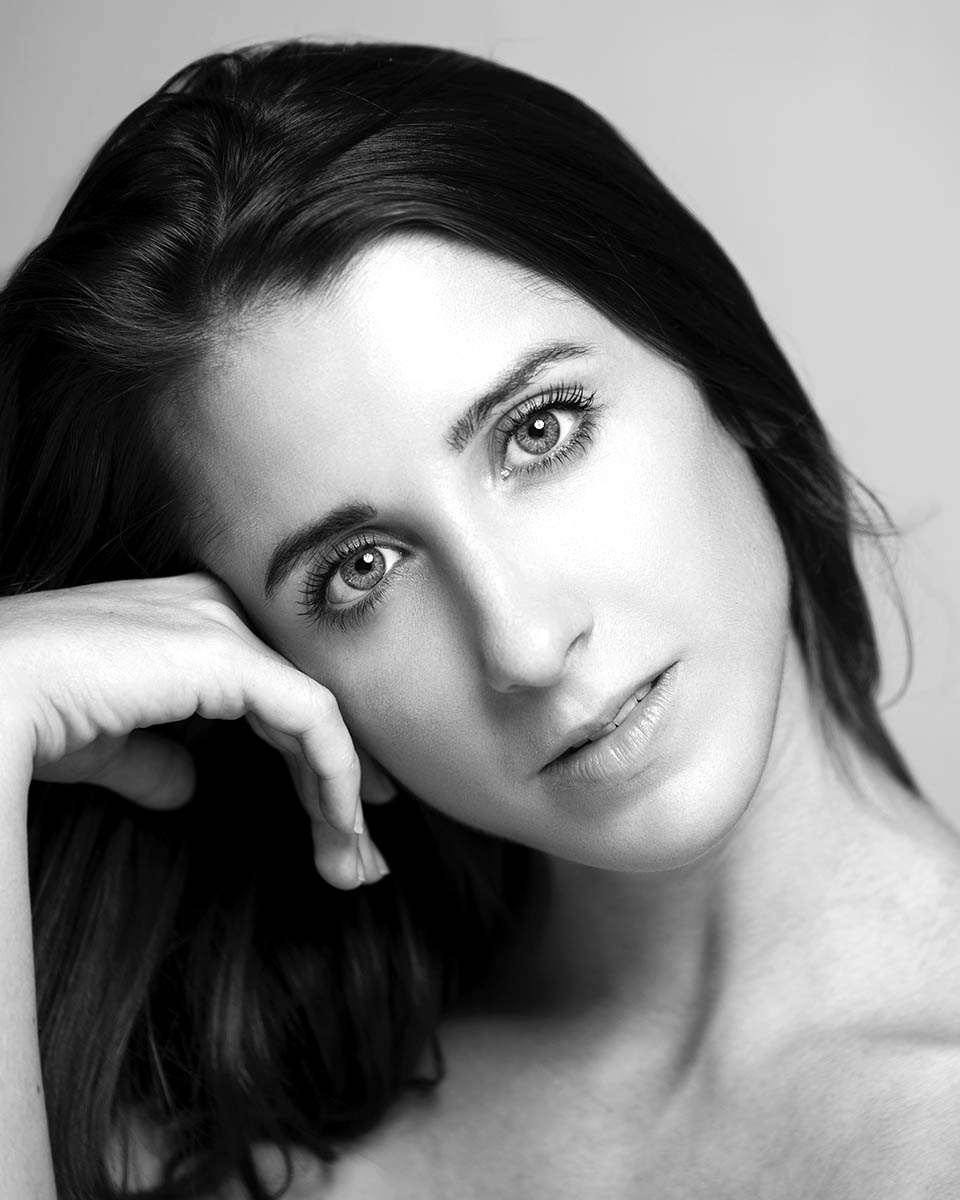 Lippert joined the ABT Studio Company in September 2011 and performed with American Ballet Theatre at the Metropolitan Opera House in 2013.  She went on to dance with The Washington Ballet for their 2013-2014 season and San Francisco Ballet for their 2014-2015 season. With SFB her repertoire included George Balanchine’s Serenade and The Four Temperaments and Jerome Robbins’s Glass Pieces.

Lippert joined American Ballet Theatre as a member of the corps de ballet in December 2015.

ABT is grateful to Mr. and Mrs. Austin T. Fragomen for supporting the Dancer Fund in honor of Carolyn Lippert.